FDSH to present ‘A Little Piece of Heaven’

The Fort Dodge Senior High drama department will present “A Little Piece of Heaven” at 7 p.m. on Nov. 1 and 2 in the Gail Niceswanger Little Theater at Senior High.

In this play, an unlikely relationship is forged in the quirky tourist shop called “A Little Piece of Heaven.” Restless biker, Mike, who works in the shop, finds a friend in the sassy elderly Lily, although their relationship doesn’t start out that way. But there’s something odd about this little shop owned by the equally odd Elizabeth and Henry. Suspicion and disagreement turn to respect and trust in this place where long lost things are finally found.

Admission is $5 per person. Tickets will only be sold at the door. Activity tickets will not be honored. A bake sale will be held during intermission with proceeds benefiting the Speech and Drama Booster Club. For more information, contact the Senior High office at 955-1770.

Ensemble roles are played by the following: 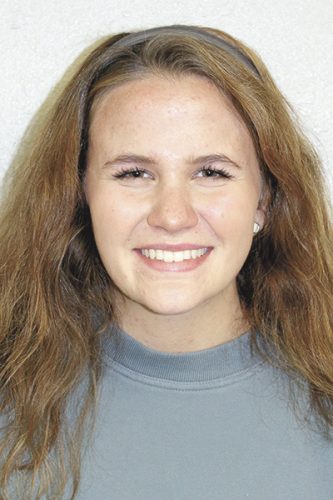 The Fort Dodge Community School District has named its students and employees of the month for January. This ... 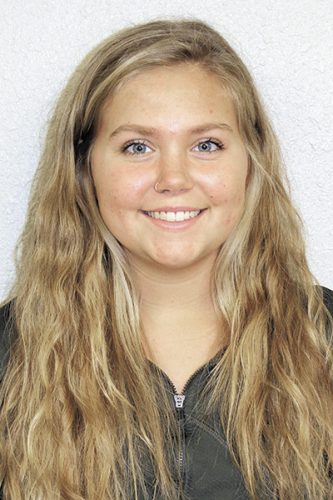 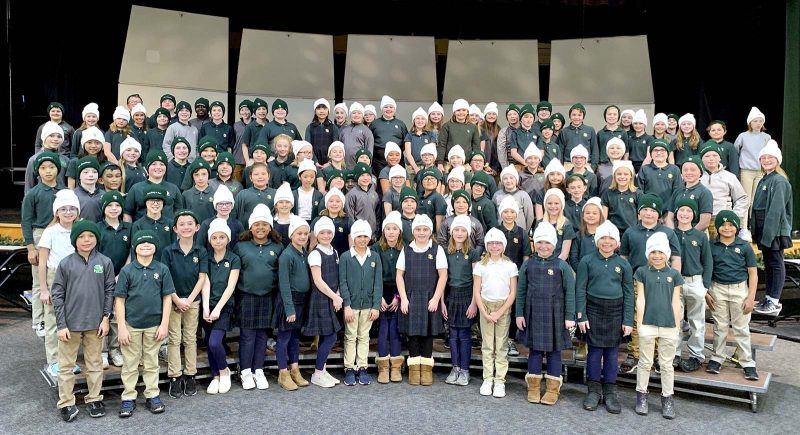 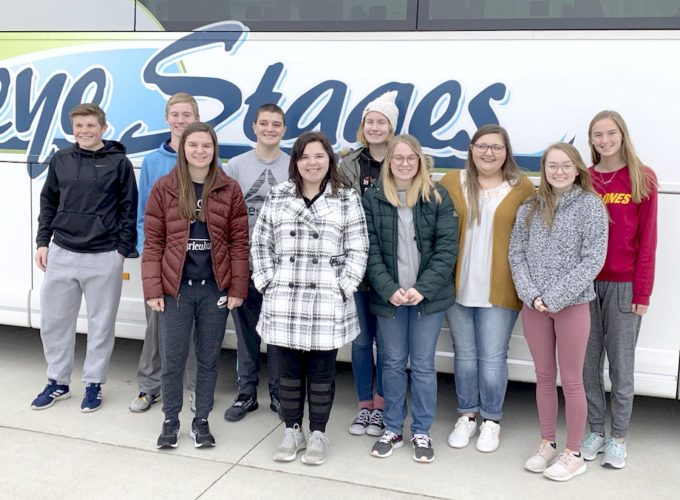