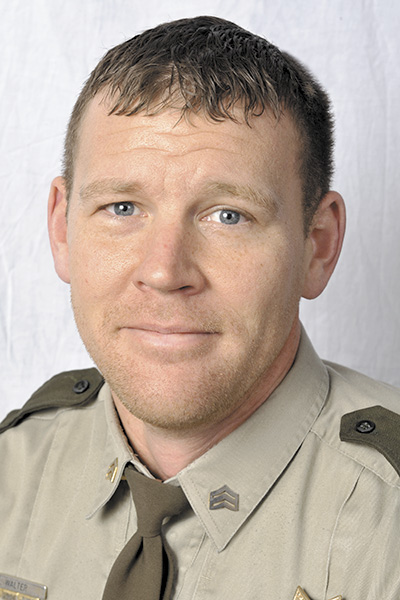 “He has a lot of supporters, so I wasn’t sure how it would turn out,” Walter told The Messenger.

With much fewer opportunities to court voters in person this year due to the pandemic, Walter said a solid call list and phone were instrumental in his primary campaign. 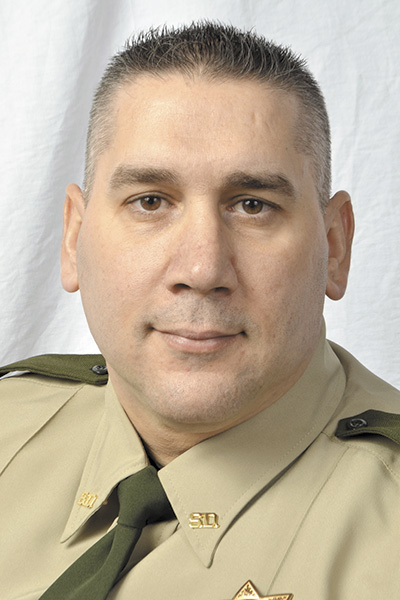 “I reached out to as many voters as I could to make sure they knew I was there to answer,” he said.

That was a reflection of one of his top planned priorities for the Sheriff’s Office — ensuring the department makes itself available to the community through outreach.

Reflecting on the Sheriff’s Office’s and Fort Dodge Police Departments response to gatherings in support of the Black Lives Matter movement this week, Walter said listening is a key.

“We have to show (the public) that we care and we’re there to listen, and we have to listen to them,” he said. “That’s the biggest lesson we can learn (from protests around the country.)”

Michehl said he was surprised at the results Tuesday.

“Being a local guy … I just thought I had more support than what it showed,” he said.

Walter came to Fort Dodge in 1999 to attend Iowa Central Community College, where he earned a degree in criminal justice. Recently, he has taught at Iowa Central as an adjunct instructor.

Walter began his law enforcement career with Humboldt Police Department in 2002. In 2004, he accepted a deputy position with the Webster County Sheriff’s Office.

Since 2007, Walter has been the K-9 handler for the department, receiving a few awards from the U.S. Police Canine Association, including Rookie of the Year Handler in 2007 and National Champion Handler Team in 2009. In 2019, he became a regional judge for the USPCA and received his regional judge certification.

Walter served the majority of his career in the Patrol Division before being placed in the Criminal Investigations Division to work narcotic interdiction with his dog. When the department dropped in size, he was placed back on the patrol division.

In 2014, Walter started managing and budgeting overtime funds from the Governor’s Traffic Safety Bureau program, which allocates extra funding to the county for more traffic and safety patrols during the holidays.

Walter has served as a sergeant since 2016, and currently works the overnight shift.

Walter’s campaign focuses include: crime investigation and prevention, community policing and outreach, mental health, and tactical and high stress situations. He would like to establish a field training program for new deputies to help them become better equipped to handle the many situations that deputies face in their law enforcement career, research and establish new ways to draw more applicants to join the Sheriff’s Office and obtain necessary equipment that will aid the deputies in providing the best service possible to the public.