-Messenger photo by Chad Thompson
Bennett Lang, co-owner of B&B Custom Carpentry, leaves this work example as a reminder for employees to measure twice, so when they decide to cut, it doesn’t turn out like this piece. The frame hangs on a door at the B&B office. 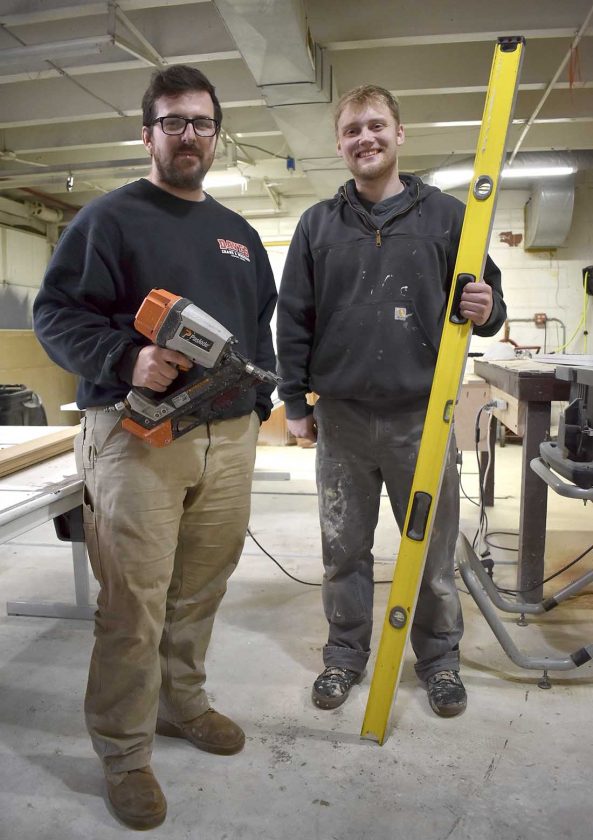 A white wooden frame that doesn’t look quite right hangs on the door to the wood shop at B&B Custom Carpentry, 1020 12th Ave. SW.

The bottom piece of the frame is a tad short and doesn’t connect to the other side.

Written with black Sharpie in the middle of that frame are the words, “Measure twice, cut once.”

It’s an important lesson in the carpentry business. And one that co-owner Bennett Lang tries to instill in the employees that work for him. 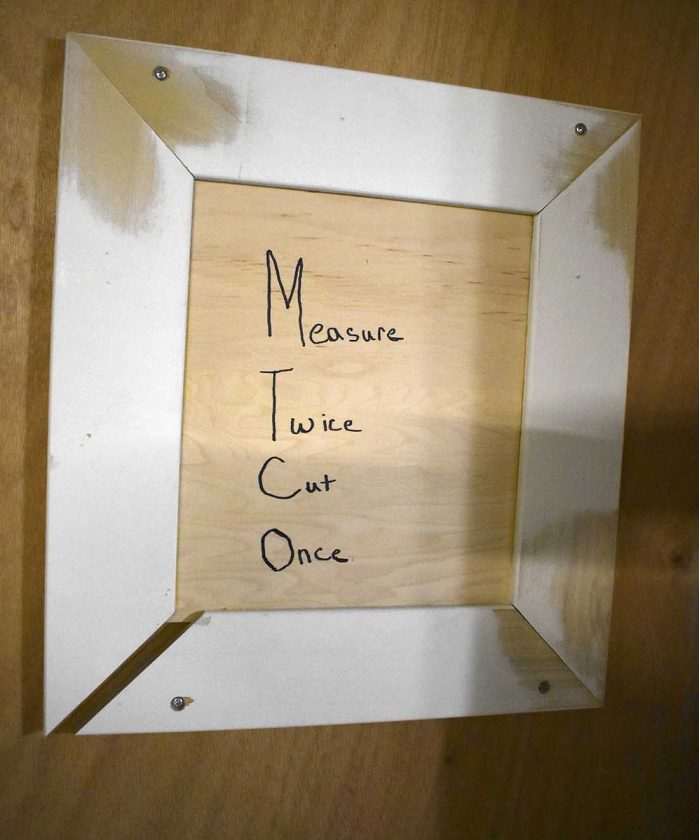 -Messenger photo by Chad Thompson
Bennett Lang, co-owner of B&B Custom Carpentry, leaves this work example as a reminder for employees to measure twice, so when they decide to cut, it doesn’t turn out like this piece. The frame hangs on a door at the B&B office.

The two previously worked together for Sideline Construction.

But when the owner there decided he didn’t want to be in the business anymore, Bennett and Ure decided to continue on.

“He didn’t want to do it, so we wanted to do our own thing,” Bennett said.

Harnessing their entrepreneurial spirits, Bennett and Ure opened B&B three years ago and haven’t looked back.

The business seemed like a natural fit for Ure and Bennett.

Bennett found his passion for woodworking and shop-related classes in high school.

“Freshman year I took a woodworking class and from there I took more and more shop classes throughout my four years,” Bennett said. “And my senior year I was pretty much down in the shop area the entire day.”

When he returned, he completed the automotive program at Iowa Central.

Meanwhile, both Ure and Bennett worked part-time at Menard’s in Fort Dodge. And that’s where the two met initially before going to work at Sideline Construction.

Bennett worked for Sideline from fall of 2014 until February 2017.

Ure worked there for about a year-and-a-half.

“We thought it would be a good business,” Ure said. “If he was able to keep us paid, there was no reason we couldn’t do it.”

“We specialize in remodeling kitchens, bathrooms and roofing projects,” Ure said. “We also do smaller projects. There isn’t much we can’t do and if we can’t we usually refer somebody.”

The respective skillsets of Ure and Bennett complement each other.

“Bennett handles the finer details of the project,” Ure said. “He’s an expert carpenter. And I am more the side of sales and scheduling. Bennett is a little more carpenter and I am a little more business savvy so it blends really well.”

Bennett and Ure, employ three full-time workers and one part-time.

And they get some occasional help from Bennett’s brother, Gabriel, who attends FDSH.

The team will travel for work not just in Fort Dodge, but the surrounding area.

“We have been in Callender, Farnhamville, Gowrie, Webster City, Humboldt, Renwick, Ure said. “Roofing wise we serve an hour to an a hour-and-a-half out. For carpentry we do about an hour out. Depending on work we would be willing to travel a lot too.”

Ure said fall tends to be the busiest time for work.

“Especially for exterior work because everyone is trying to get it done before winter,” Ure said. “We slow down in the winter.”

In addition to kitchen and bathroom remodels, Bennett said window replacements have been common in recent times.

Ure said being able to transform someone’s home is a pleasure.

Ure said most bathroom remodels take about a month to complete.

Kitchen can also take about a month, “depending on how much drywall there is,” Ure said.

Bennett uses his skills to make things like tables.

“Just recently we did a bathroom remodel and on the backside of the shower where the faucet is, I made a removable built-in cabinet, so it can function, but aesthetically, there is kind of this hidden area.”

Bennett appreciates being able to deliver what customers envision.

And he likes the almost limitless possibilities when creating something. 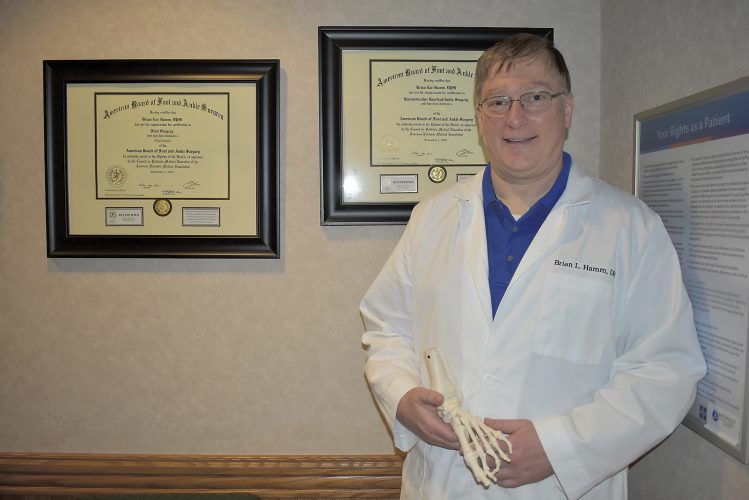 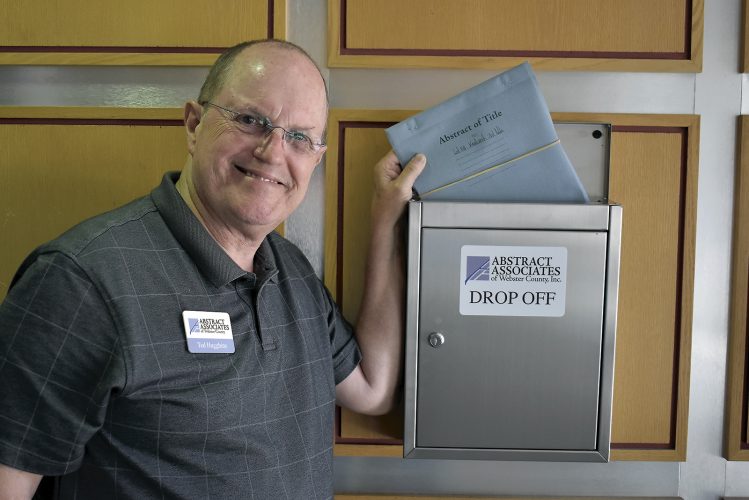