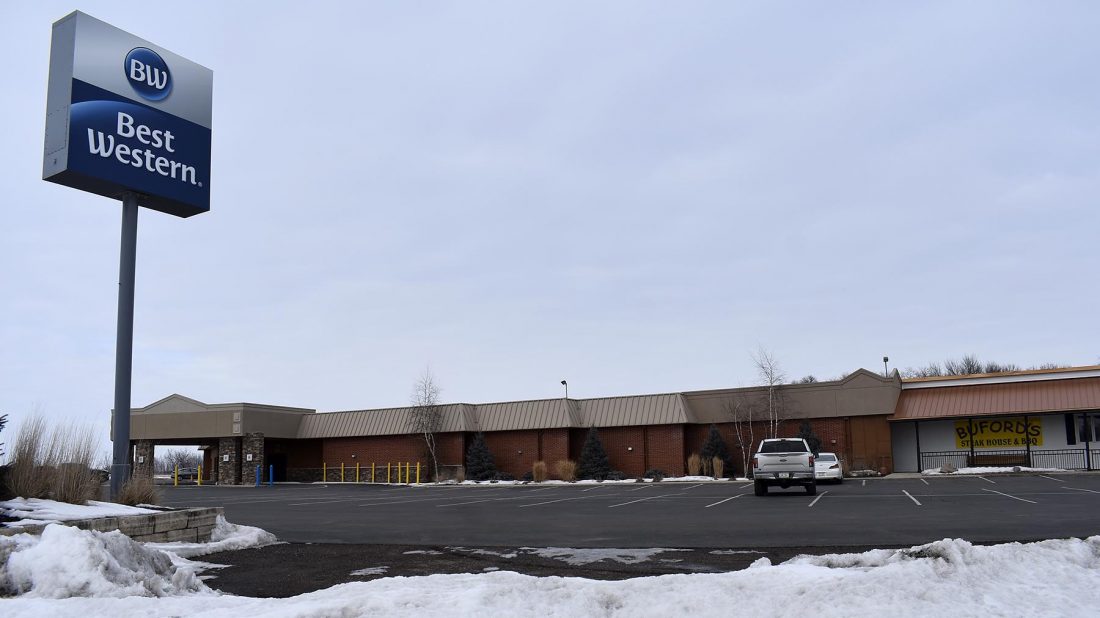 The hotel at 1518 Third Ave. N.W., which has been a fixture in Fort Dodge since the1960s, was purchased by Crossroads Partners LLC, a locally-owned private investment group.

The group purchased the property from A & B of Iowa. Inc. for $2,775,000 in a deal that closed Jan. 31, according to online records of the Webster County Assessor’s office.

”We are very excited about the opportunity to carry on the legacy of this property,” said Matt Johnson, a spokesman for the new ownership group.

”Our goal and intent is to preserve the iconic integrity of the Starlite property as a fixture in the cultural landscape of Fort Dodge while infusing the property with new energy and new ideas in the hopes that we can host even more people from the Fort Dodge community and the surrounding region through hotel stays, restaurant visits and special events,” he added.

Johnson said all 50 employees of the hotel will be retained.

No major physical changes to the hotel are planned because a ”pretty healthy remodel” was done a few years ago, according to Johnson.

The hotel also has a large ballroom. Johnson said the new ownership group wants to bring more events to that ballroom.

Also in the hotel is Buford’s Steak House & BBQ. Johnson said the new owners will be adding prime rib and tap beer to the restaurant’s offerings.

”There are a lot of potential synergies between the two hotels,” Johnson said. ”Each property offers its own unique benefits and amenities, and our guests and customers will be able to have the best of both worlds.”