WATERLOO (AP) — More than 200 people filled an amphitheater in Waterloo to draw attention to missing persons cases and demand justice for the slain.

Wednesday’s vigil was organized by the Family and Children’s Council of Black Hawk County, The Waterloo-Cedar Falls Courier reported. The event aimed to bring awareness to missing and unsolved crimes involving young people.

Megan Neiswonger is the mother of Jake Wilson, 16, who disappeared while going for a walk in his La Porte City neighborhood in April. She said she’s grateful for the turnout at the event.

“It’s overwhelming,” Neiswonger said. “It’s getting Jake’s name back out there again. It is about Jake for us, but we do have feelings for the others who are missing, the others who don’t have the justice.”

Also in attendance was Heather Collins, whose daughter, Elizabeth Collins, 8, disappeared with her cousin Lyric Cook Morrissey, 10, in July 2012. The girls were later found dead. Collins, who brought a map of the state with about 30 pins marking cities with missing person reports for the last half of July, said she’s alarmed by the number of youths reported missing.

“Some are adults. Some are kids,” Heather Collins said. “Each one of those pins is a living human being. That is a person that is missing, is not here with us. I thought if that would put out there from that perspective, people would get it.”

To assist with the growing number, Democratic Sen. Jeff Danielson spoke about pursuing a state Amber Alert-type system that could provide immediate notification through social media and other channels. He says the system wouldn’t have the same rigid criteria required for an Amber Alert. 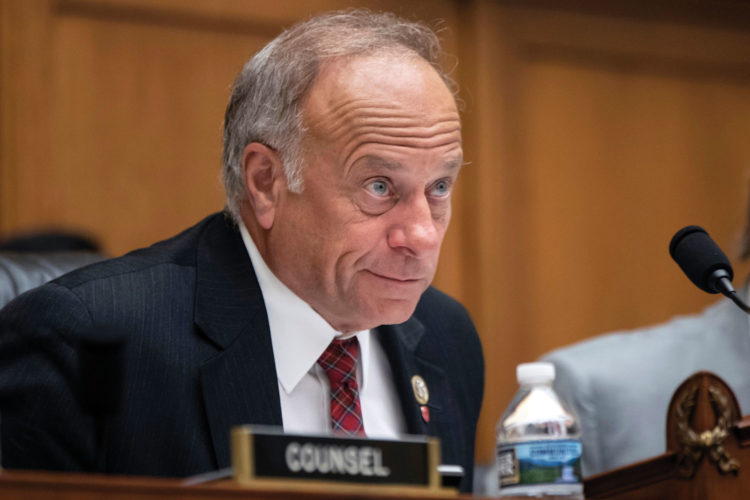 CEDAR RAPIDS (AP) — A Cedar Rapids man has been accused of producing child pornography and threatening to ...