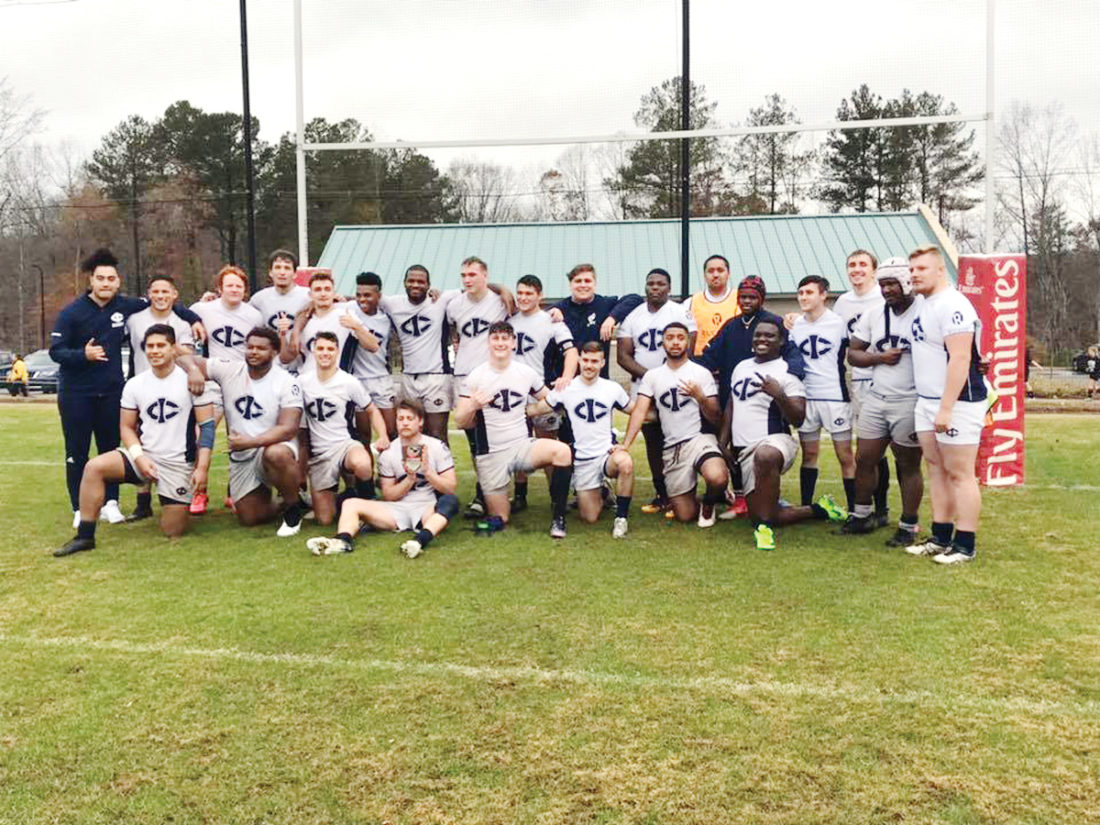 CHARLOTTE, N.C. — The Iowa Central rugby team didn’t bring home a national championship for the second consecutive season, but the Tritons did secure next best thing at the Div. II final four.

The Tritons bounced back from a semifinal loss to eventual titlist North Carolina State with a victory over Queens University to solidify the third-place trophy in their first-ever season at this level. The Wolfpack defeated Iowa Central, 33-17, before routing traditional power Wisconsin-Whitewater for gold.

“The consolation match is a true test of your character,” Nelson said. “Can you come back after being in (the semifinals) and prove you’ll still be there for each other and play the next day?

“Queens University is from right there in Charlotte. This was a home match for them, and their crowd was riled up. The conditions weren’t favorable, and we got down (by two tries) early. But we chipped away (at the deficit) and kept fighting.”

In the win over Queens, William Howlett had two tries, while Rhys Smith and Michael Wildin added a try each. Smith was also a perfect 4-for-4 on conversion kicks, and 2 of 3 on penalty kicks.

“Rhys stepped up and was big for us,” Nelson said. “He’s just a freshman, but he’ll likely take on a captain’s role next year. He’s playing like a sophomore at this stage in the season.”

Against NC State, Wildin and Nathan Epplett recorded tries. Bobby Piagentini tallied the first try in his two years as a Triton. Smith was 1-for-3 on conversions.

“We were down 21-5, but got within 21-17 at one point,” Nelson said of the match with the Wolfpack. “We ran into a better team on that day. NC State punched in a couple of tries (late) and we lost our momentum. They deserved it, then proved it by winning (the national championship).”

Iowa Central, which captured the NSCRO national title a year ago, moved up a level and added many Div. I and I-A opponents to its schedule in 2018.

“We reached the semifinals, which is a great base for the future,” Nelson said. “We played a challenging array of opponents that got us prepared for (the postseason).

“We’re very fortunate to have such a supportive administration that has helped us reach this point as a program in a short period of time.” 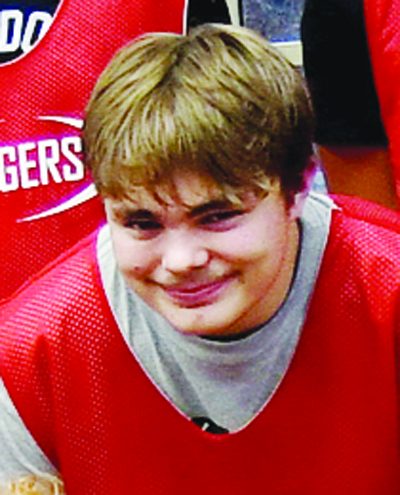 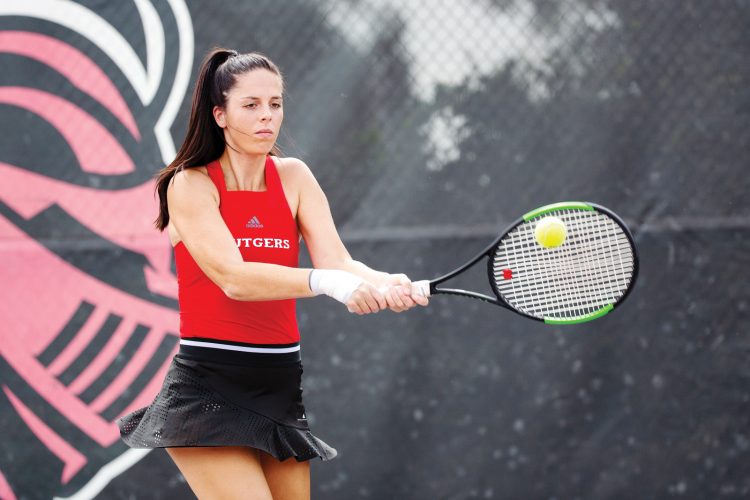 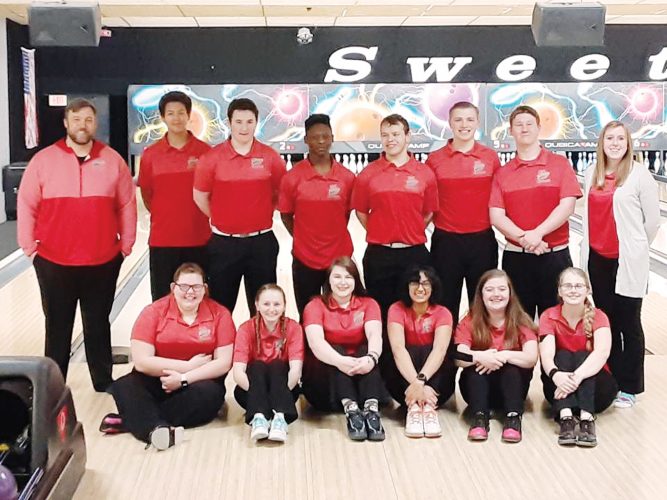 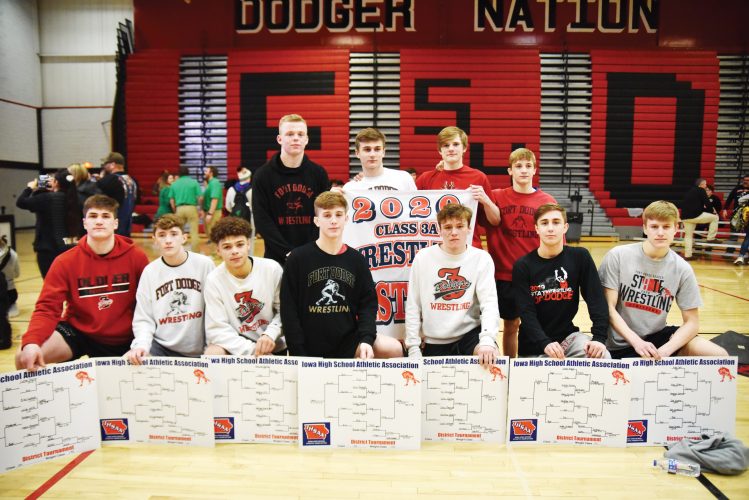