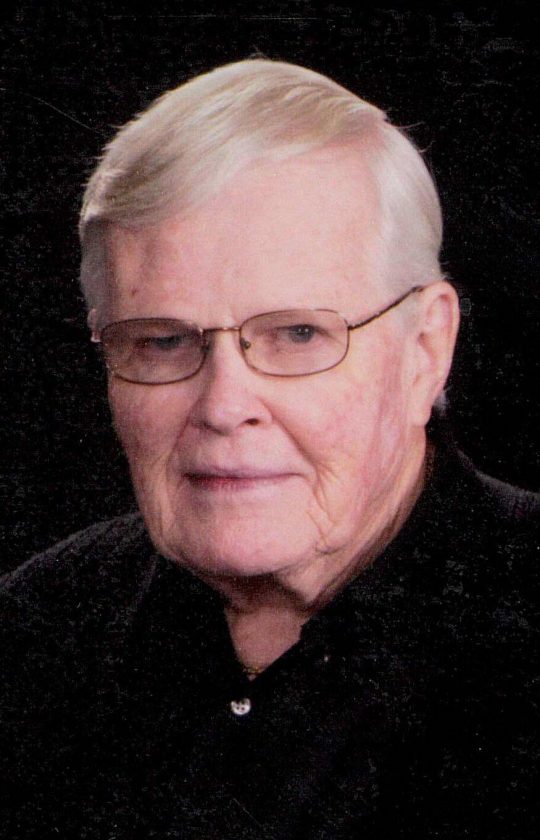 TWIN LAKES — Richard J. Shannon, 87, of Twin Lakes, passed away after an 18 year battle with cancer on Thursday, November 7, 2019 at the Paula J. Baber Hospice Home in Fort Dodge. He remained independent and able to live in his home at Twin Lakes up until his 3 day stay at the Hospice Home.

A memorial service will be 10:30 AM Monday, November 11, 2019 at Prince of Peace Lutheran Church in Fort Dodge with Rev. Tom Schlund, Pastor of Calvary Lutheran Church for the Deaf officiating. Burial will follow in North Lawn Cemetery. A visitation will be 3:00 to 6:00 PM Sunday at Laufersweiler-Sievers Funeral Home.

He was preceded in death by his parents, Leander and Stella (Wagner) Shannon and wife, Maureen in 1998.

Richard Jarvis Shannon was born May 11, 1932 in Lake City. His family home was in Fort Dodge and he attended the Iowa School for the Deaf in Council Bluffs where he graduated in 1952. He spent many summers in the family cabin at Twin Lakes. On October 27, 1962, he was united in marriage to Maureen Coughlon where the couple made their home in Fort Dodge. In 1990 the family built their home at Twin Lakes in place of the old family cabin which his father acquired in 1940. Richard worked for the Messenger Newspaper and in 1975 began his career at Land O’Lakes. He retired in 1995. Richard was a member of the Iowa Association of the Deaf, North Central Club of the Deaf, and Calvary Lutheran Church for the Deaf where he served as a layman for many years.

Memorials may be left to the Iowa Association of the Deaf — http://www.iowa deaf.com.