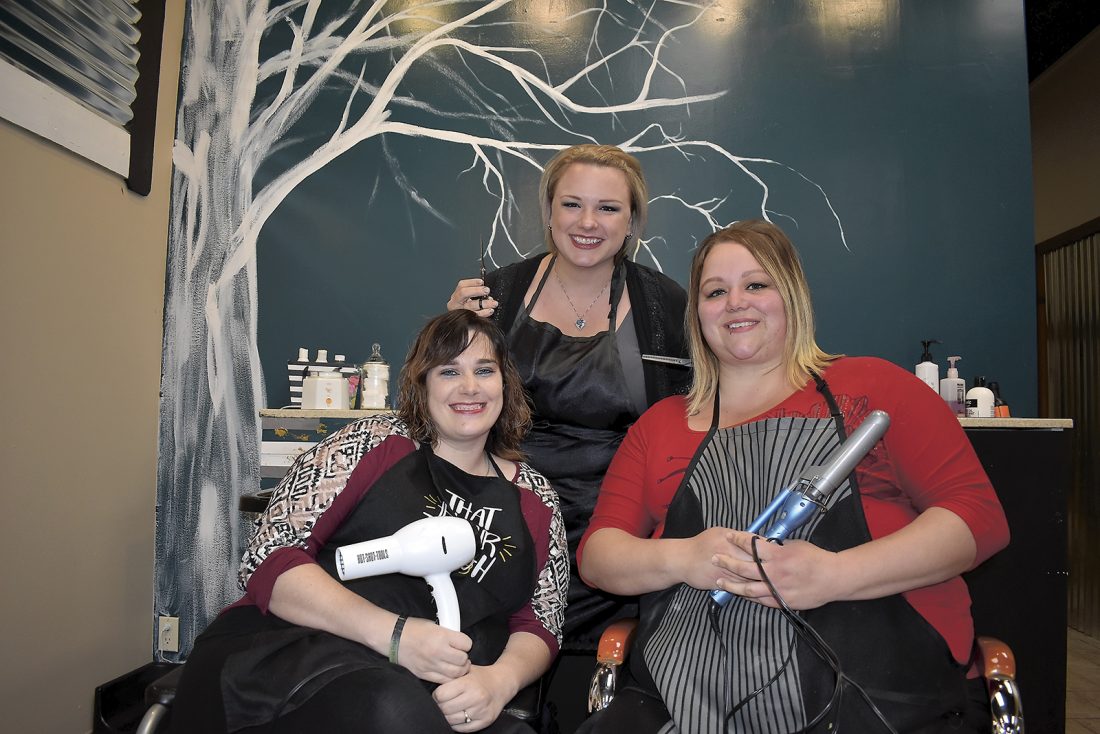 In November 2019, Peart found out that Crossroads Mall, where her business was located, would soon have new owners. And the plans of those new owners involved tearing the mall down and replacing it with a series of smaller stores, an office building and a hotel.

Peart, a Fort Dodge Senior High graduate, realized she wouldn’t be able to afford rent in the new stores.

And in March, Peart had to close anyways because of COVID-19 restrictions placed on salons throughout the state.

“I loved it at the mall,” Peart said. “The mall staff and employees from other stores were like family. And I’m very upset that we have to separate.”

When Peart’s lease was up in April, she decided it was time to look for a new a home for Personal Expressions. And soon after she found it at 1214 Central Ave. in downtown Fort Dodge.

She found that the building was spacious, the price was right and the location would give her a chance at building her customer base.

“We all have to wear masks and change them after each client,” Peart said. “We have disinfectant everywhere. Our number one concern is people can come in here and be safe.”

Peart is joined by hair stylists Ashley Parks, Christina Passow and Lynne Brown. Each stylist is their own boss and has their own clientele.

“We all work for ourselves,” Peart said. “We are essentially a group of small businesses under one business.”

For the past several weeks, Peart, Parks and Passow, have been without income.

But Peart said the timing of the shutdown worked out OK.

“We got shut down in the middle of March, which actually for us was a blessing because we were in the middle of moving the salon,” Peart said. “But since it’s been extended we have all been out of a job for about eight weeks. Now that it has been lifted we have a multitude of guidelines and restrictions to follow. We have to get used to those as our new normal.”

In that time, the women have transformed their new space.

“We brought in the stations, the mirrors, painted everything,” Peart said. “We brought everything from the mall with us.”

And Peart has given it that Personal Expressions feel with a tree painted on one of the walls of the shop.

“The tree is in progress,” Peart said. “I couldn’t take the tree with me that I made at the mall. It’s part of the drywall there.”

She said the tree will continue to change in the coming months.

Peart hopes to offer art lessons at her new location, much like she did at the mall.

“I will do private art lessons,” Peart said.

“I plan to do private art lessons once we get up and going. I want to get settled in with the salon side of stuff. I definitely have a passion for art and hope to be able to do the small classes.”

Parks, of Fort Dodge, said only booked appointments will be accepted for the time being.

“We are not accepting walk-ins,” she said. “When normality continues we will accept walk-ins with no problem.”

Parks admits it’s a challenging time to debut in a new location.

“Our struggles or hard thing is we didn’t really have an opening here,” Parks said. “We have to have a grand opening with COVID and all the restrictions. Opening in a brand new place we have never been in before.”

Peart is a Fort Dodge Senior High graduate. She has been a licensed cosmetologist for 14 years.

The name of the business — Personal Expressions — uses the first two letters of Peart’s last name: P and E.

Brown is a FDSH graduate.

She graduated in 2015 from Iowa School of Beauty in Sioux City.

Brown, who lives in Fort Dodge, enjoys helping people look the way they want to.

“I really do enjoy doing hair a lot,” Brown said. “I like the creativity. They put that on us to look like that picture, and you can build really good relationships with the clients you have.”

Parks, of Fort Dodge, has been styling hair since 2014 after graduating from La’James International College.

“I feel like I’ve always wanted to do hair, however it’s not the most financially suitable job for a single mom” Parks said. “But when I got more financially stable I went to school and here we are.”

Parks is a former manager at Subway and Tire Lube Express at Walmart.

She’s a graduate of FDSH.

Parks has been a stylist at Mastercuts and Cost Cutters.

She has worked at Wells Fargo and Pancheros.

“Amanda took me in under her wing when I first got out of school and was mentoring me because most people don’t rent a chair right after school,” Passow said. “She’s helped me build my clientele and answered my questions since I was fresh out of school.” 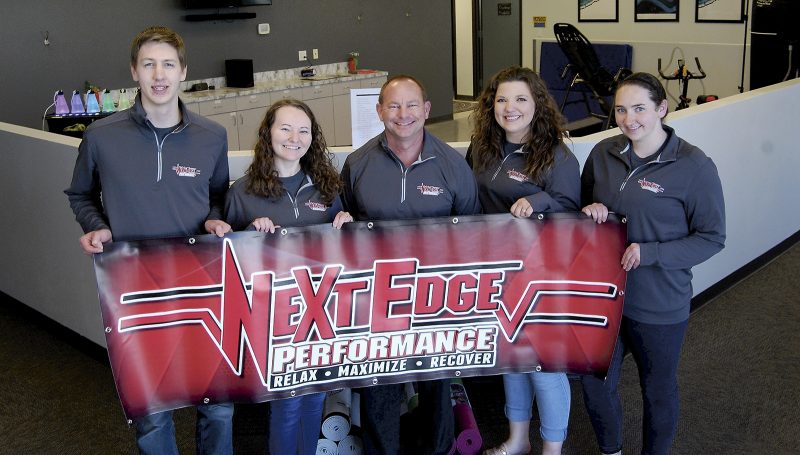 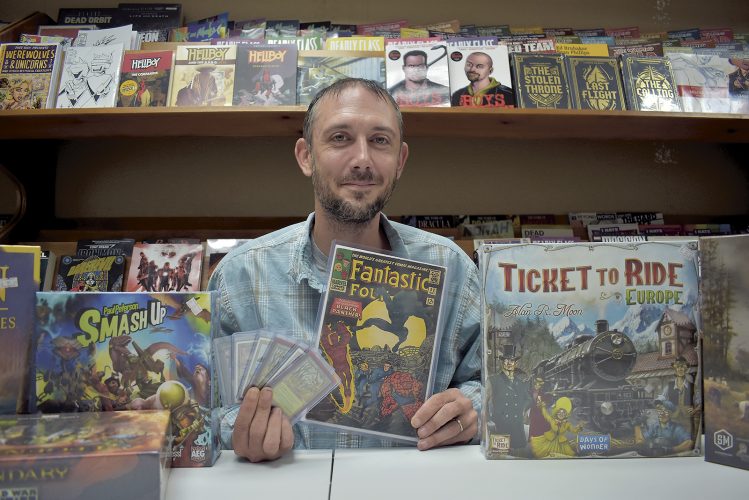