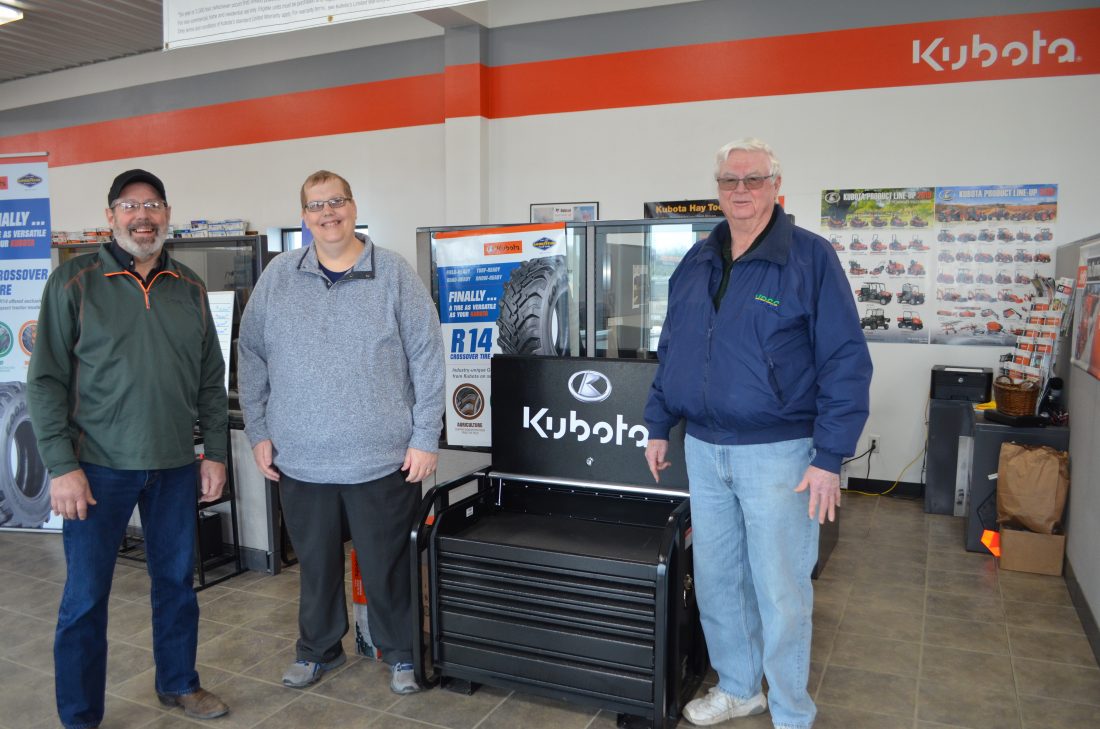 Nine prizes in addition to a hog raffle where two halves of a hog were given away as part of the 2019 Farm News Ag Show that was held Dec. 4-5 at the Iowa Central East Campus in Fort Dodge.

In addition to the usual drawings for prizes, new to this year’s show was a $200 Fareway gift card giveaway, sponsored by Fareway of Fort Dodge and Farm News, that was given to one lucky audience member after each of the six speakers’ presentations.

The winner of those $200 Fareway gift cards were Ralph Tripp of Schaller; Julie Rohe of Breda; Orrie Muench of Pilot Mound; Jerry Stillman of Emmetsburg; Brenda Van Ryswyk of Baxter and Phillip Dougherty of Dougherty.

The winner of the two-half hog raffle were Sara Summers of Carroll and Richard Nedved of Pocahontas. The hog was donated by the Webster County Pork Producers and the processing was donated by Lohrville Locker Services of Lohrville. Proceeds of the raffle are given to the Iowa Central Community College agricultural scholarship fund. 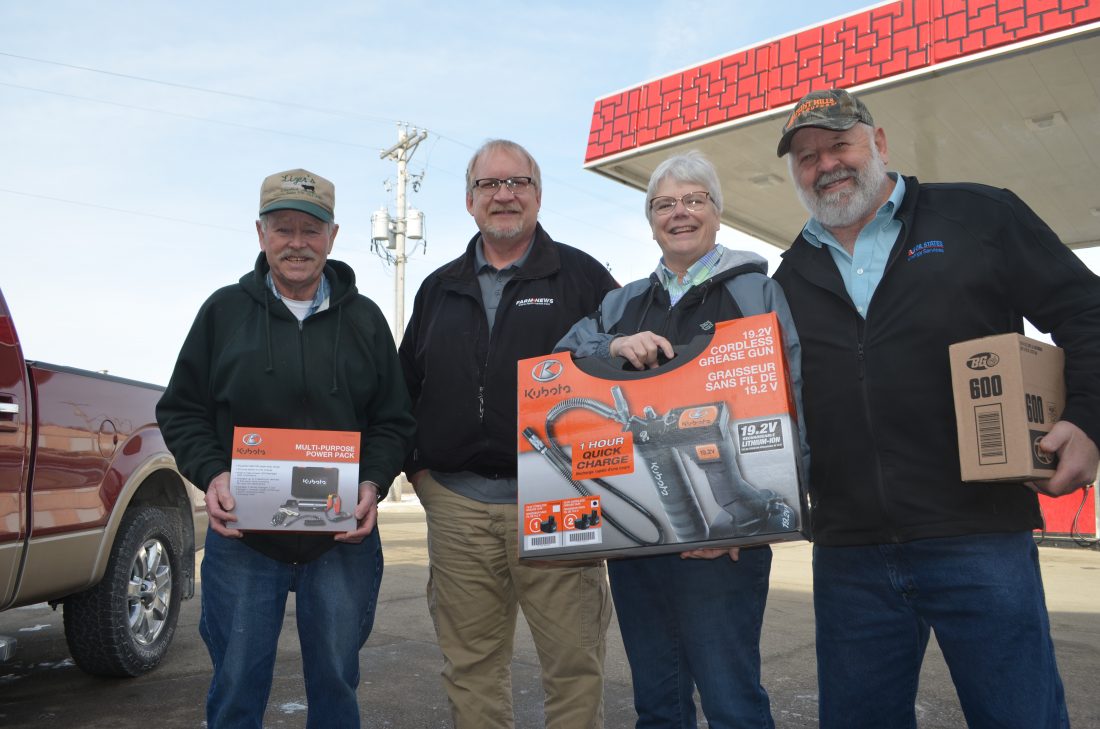 English said he is a regular visitor of the Farm News Ag Shows.

“I attend every year, but this is my first time ever winning,” he said. “I will definitely use it.”

The winners of the Kubota 19.2 volt cordless grease gun and the case of grease was Vickie and Pete Renze of Arthur. The Renzes have attended the Farm News Ag Show for three years.

“We love it,” said Pete Renze. “It doesn’t take all day to go through. It’s close and we like to visit with people.”

Allan Nelson of Pocahontas was the winner of the Kubota battery pack.

“This is wonderful. I’ve never won anything in my life,” he said adding that he is a regular attendee to the Farm News Ag Show were he attends a lot of the meetings. 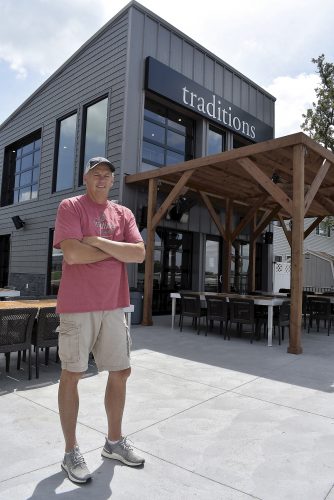 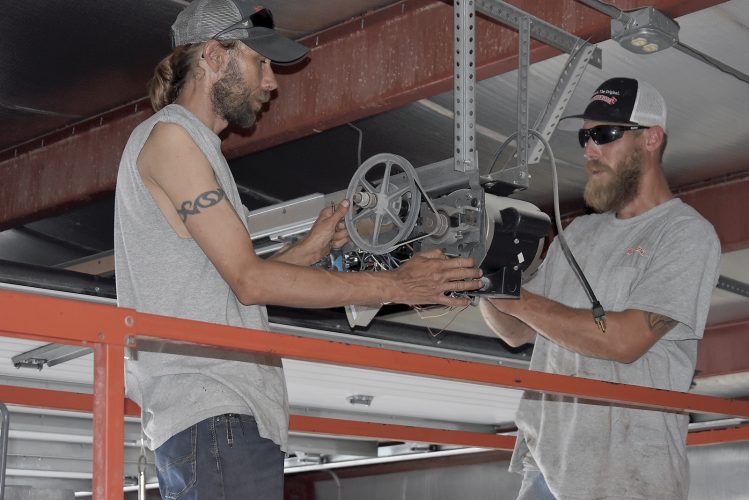