NEWS: Travis Garry, 14, of Manson, led a riderless horse through the livestock arena of the Webster County Fairgrounds to honor his friend, Crystal Green, 12, who died from injuries received in a horse accident at a Fourth of July rodeo in Pilot Mound.

SPORTS: The No. 7 Webster City softball team beat Ballard 3-2 in a Class 2A regional semifinal.

NEWS: Dr. Paul Kersten, a Fort Dodge psychiatrist, had built a weather satellite tracking station in his basement, capable of receiving impulses emitted by U.S. weather satellites and translating them into photos. 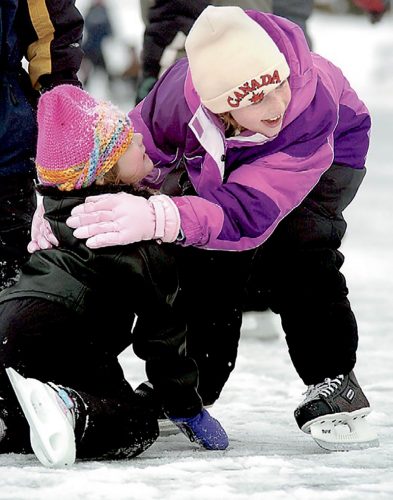 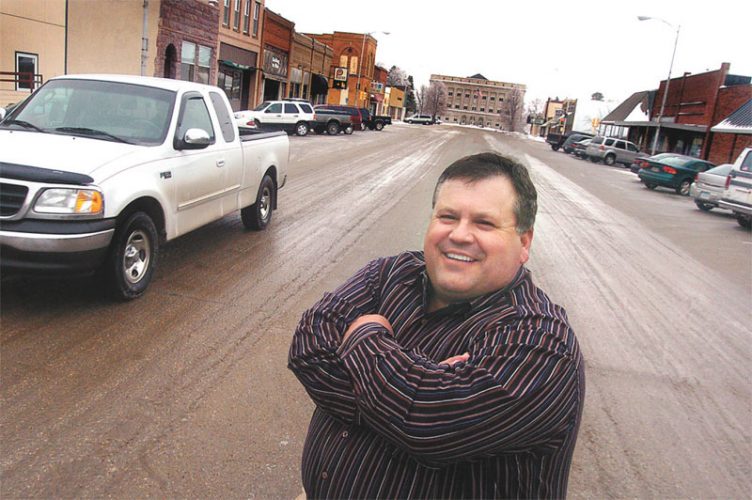 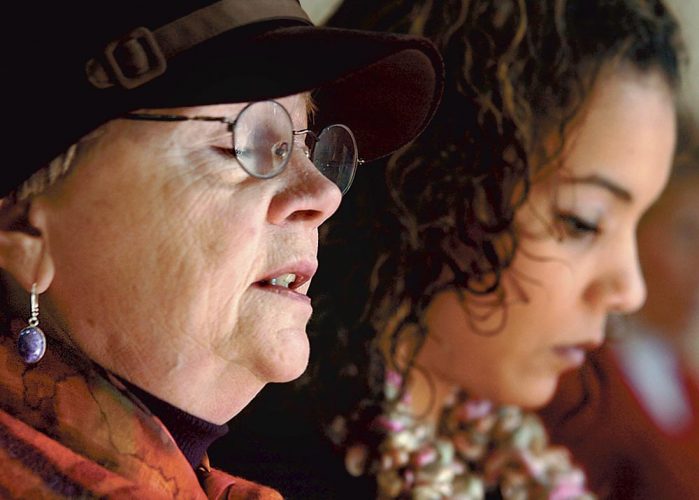 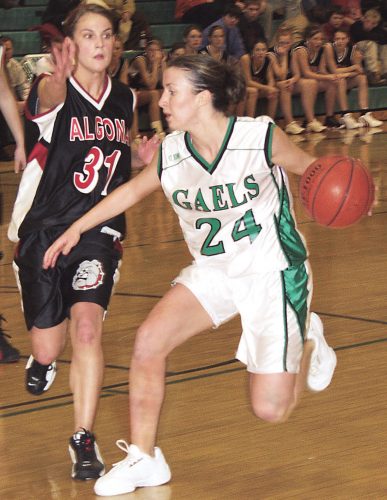 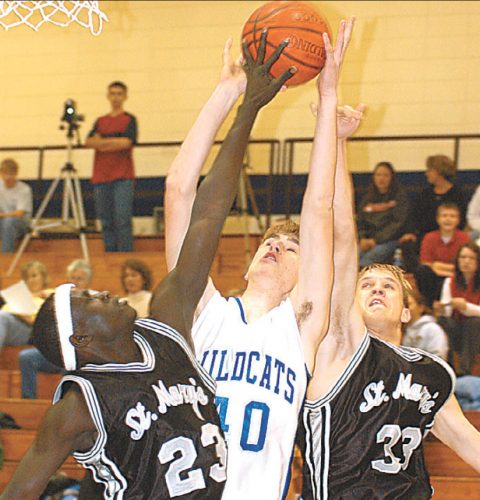 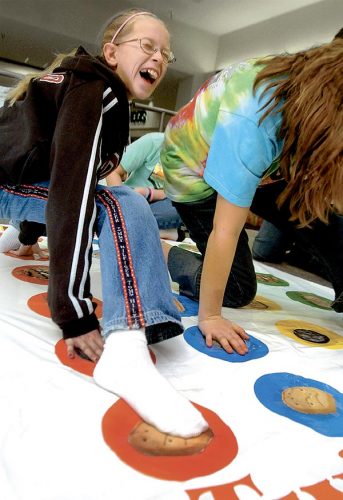