Amanda Bush and John Engler, both of Fort Dodge, are engaged.

Parents of the couple are Joe and Jill Bush and Mike and Helaine Engler, all of Fort Dodge.

A June 22 wedding is planned in Fort Dodge.

Bush is a 2012 graduate of Manson Northwest Webster in Manson. She received her bachelor’s degree from the University of Northern Iowa in Cedar Falls. She is the co-owner of Rush Hour Clothing in Fort Dodge.

Engler is a 2009 graduate of St. Edmond High School in Fort Dodge. He received his bachelor’s degree from Briar Cliff University in Sioux City and his law degree from the University of Minnesota in Minneapolis. He is an attorney at Johnson, Kramer, Mulholland, Cochrane and Cochrane PLC. 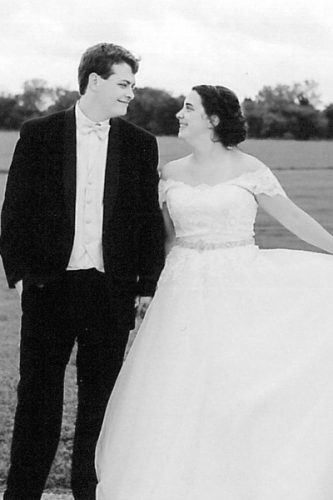 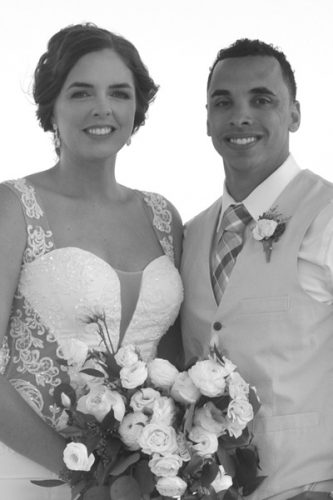 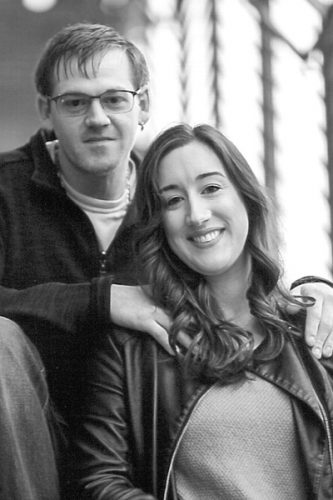 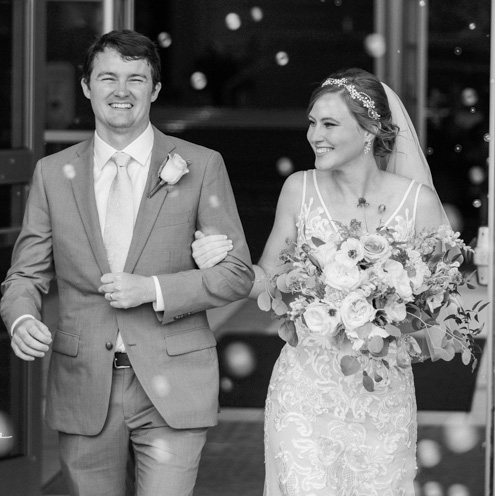