Millions of fathers, biological and not, will be celebrated Sunday

-Submitted photo
Shane Halverson and his wife, Kelly, along with their daughter, Kaydence, on the day they adopted her three years ago.

-Submitted photo
Shane and Kelly Halverson, with their children, Kaydence, Kody and Jason.

-Submitted photo
Shane Halverson fell in love with three-week-old Kaydence when she was placed with the Halverson family four years ago. A year later, the Halversons adopted the little girl.

-Submitted photo
Josh Carmody, pastor at New Covenant Christian Church, has been fostering children with his wife for the past two and a half years. 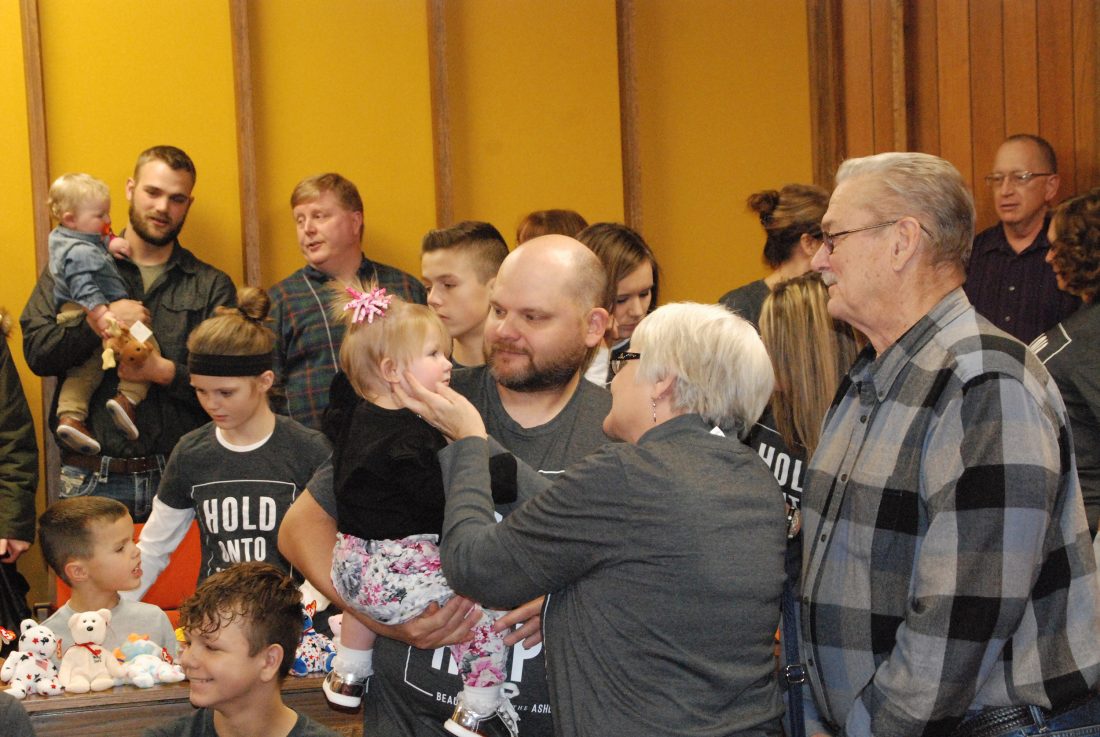 Former Boston Red Sox third baseman Wade Boggs once said “Any man can be a father, but it takes someone special to be a dad.”

Shane Halverson, of Fort Dodge, will be enjoying his fourth Father’s Day with his 4-year-old daughter, Kaydence, whom he adopted with his wife, Kelly. The Halversons have two other kids, 21-year-old Jason, who Shane Halverson adopted when he was 7, and16-year-old Kody. They are also currently fostering two children in their home.

Shane Halverson said there’s no difference between the child he’s biologically connected to, and the three he isn’t.

“They just take your heart and you think of them as your own child,” he said. 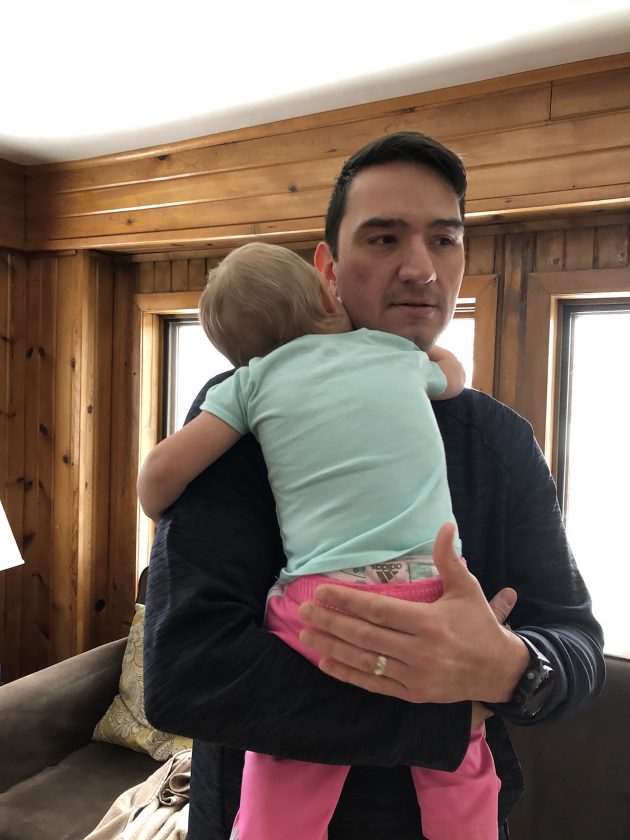 -Submitted photo
Josh Carmody, pastor at New Covenant Christian Church, has been fostering children with his wife for the past two and a half years.

Shane Halverson said he and his wife decided to start fostering as a way to help make a difference. He said he knew how much of a difference he could make as a foster dad, as his wife had been a foster child when she was younger.

It was “love at first sight” when the couple met Kaydence when she was just three weeks old, Kelly Halverson said, and she has a “very special bond” with her dad.

“He is an amazing husband and father,” Kelly Halverson said. “He loves every foster child that comes into our home. I couldn’t ask for a better father for our kids.”

At 40 years old, Shane Halverson wasn’t expecting to adopt a newborn baby girl, but he just fell in love the moment he saw her.

“She just has my heart and that’s why we decided to adopt,” he said. 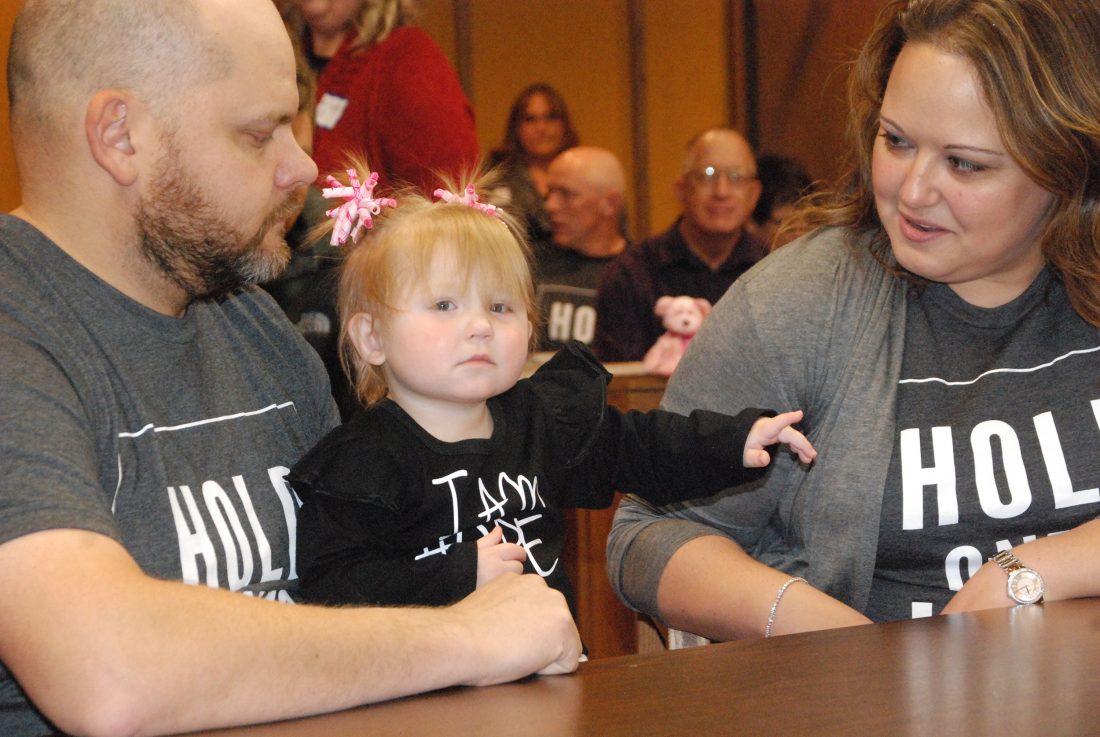 -Submitted photo
Shane Halverson and his wife, Kelly, along with their daughter, Kaydence, on the day they adopted her three years ago.

Kaydence was born with a heart condition that was treated with surgery when she was six months old. During that time, Kelly Halverson said, Shane “was so strong during that time and had such a great faith everything would be OK.”

For Father’s Day, Shane Halverson said the family usually grills out together and gives him a surprise.

As a dad — to his three kids, as well to the kids he fosters — Shane Halverson just hopes he’s teaching them how to be good, loving people.

“If we raise kids right, maybe this world won’t be so messed up and that’s what I’m trying to do,” he said. “I’m not perfect at it, but I think I help a little bit.”

Josh and Alicia Carmody, of Fort Dodge, have always had the desire to foster or adopt. 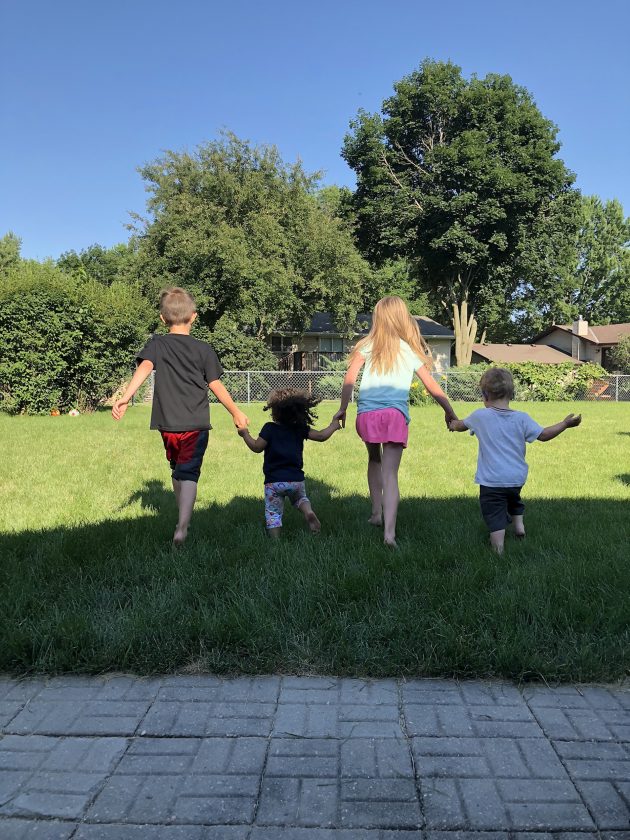 “For us, it was something we had just been thinking about and praying about for quite some time and then one day we just decided to go for it,” Josh Carmody, pastor at New Covenant Christian Church, said.

That was two-and-a-half years ago. Since then, the Carmodys have fostered seven kids, for as few as nine days or as long as 16 months in their home.

“And you never know how long they’re going to be with you, but we’re always in the mindset of while they’re with us, we’re going to love them well and hope that they will be reunited with their parents,” Josh Carmody said.

He said that it’s “hard to see them go,” but his goal is to see their foster children reunited with their own families.

“They might be going through something difficult, but we’re just thankful to do our part to help them go through that difficult time,” Josh Carmody said. 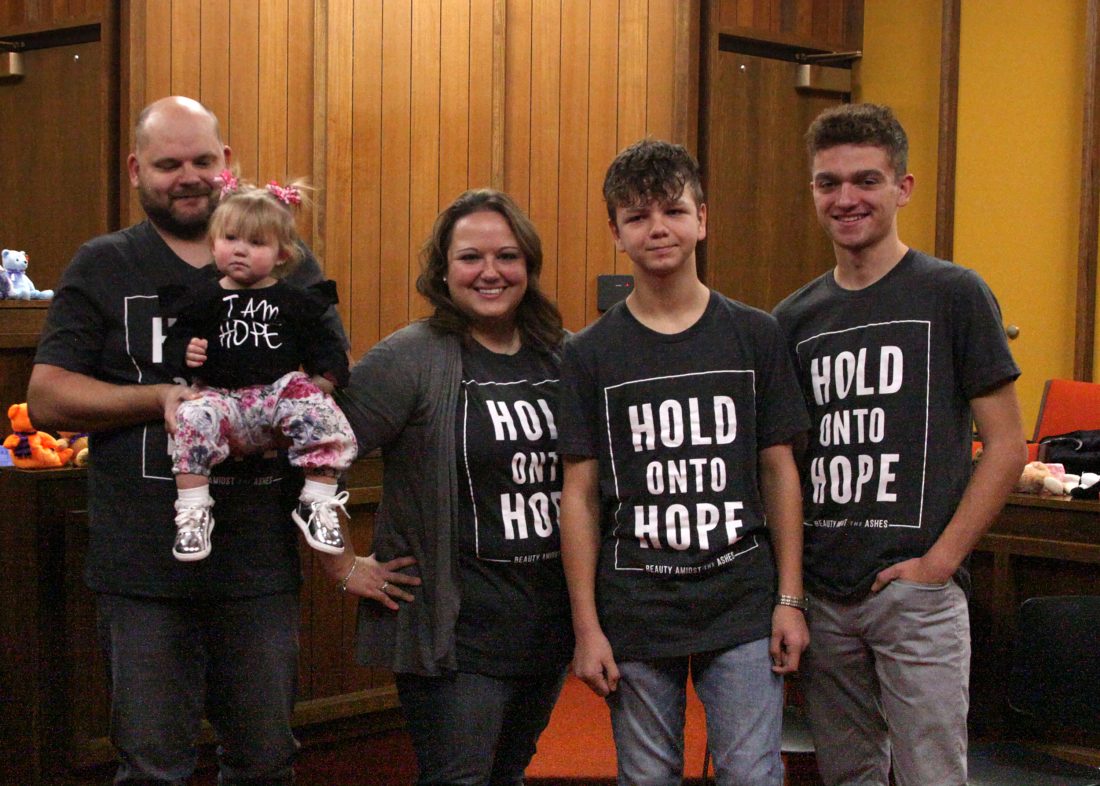 -Submitted photo
Shane and Kelly Halverson, with their children, Kaydence, Kody and Jason.

“We ask them anytime we get a call about a placement,” Josh Carmody explained. “It’s always a bit of a transition to them, bringing new kids into the home, but we reinforce our love for them and our care for them. And as a family, we get to help people out.”

He said that though it’s sometimes a tough transition at first, Madison and Austin always bond well with the kids they’re fostering and are sad to see them go.

Most of the foster children the Carmodys have welcomed and love are from the Fort Dodge area, and sometimes they’ll see them with their families around town after being reunited. 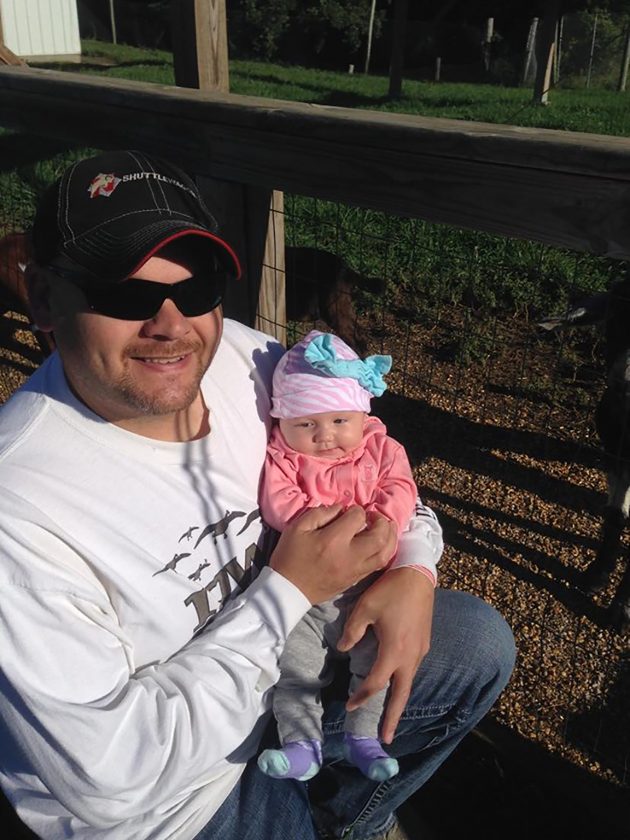 -Submitted photo
Shane Halverson fell in love with three-week-old Kaydence when she was placed with the Halverson family four years ago. A year later, the Halversons adopted the little girl.

While the Carmodys haven’t gone through the adoption process yet, Josh Carmody said he’s grateful that all seven of the children his family has taken in have been reunited with their parents and families.

“I think the most rewarding part for me is just seeing the families reuniting,” Josh Carmody said. “We just want to be able to provide a safe place for the kids where they’re loved well and if there’s anything we can do to help the parents and see them reunify with their kids, that’s really what it’s about for me.” 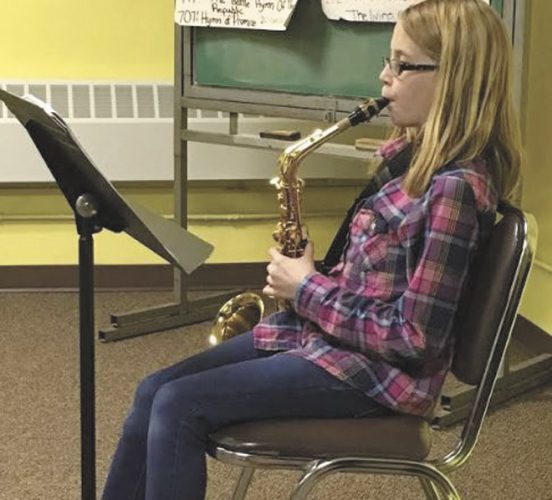 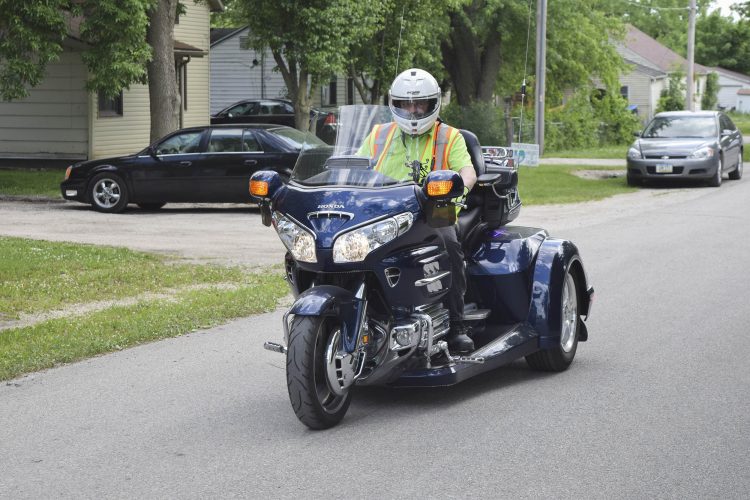