Carnival for a canine 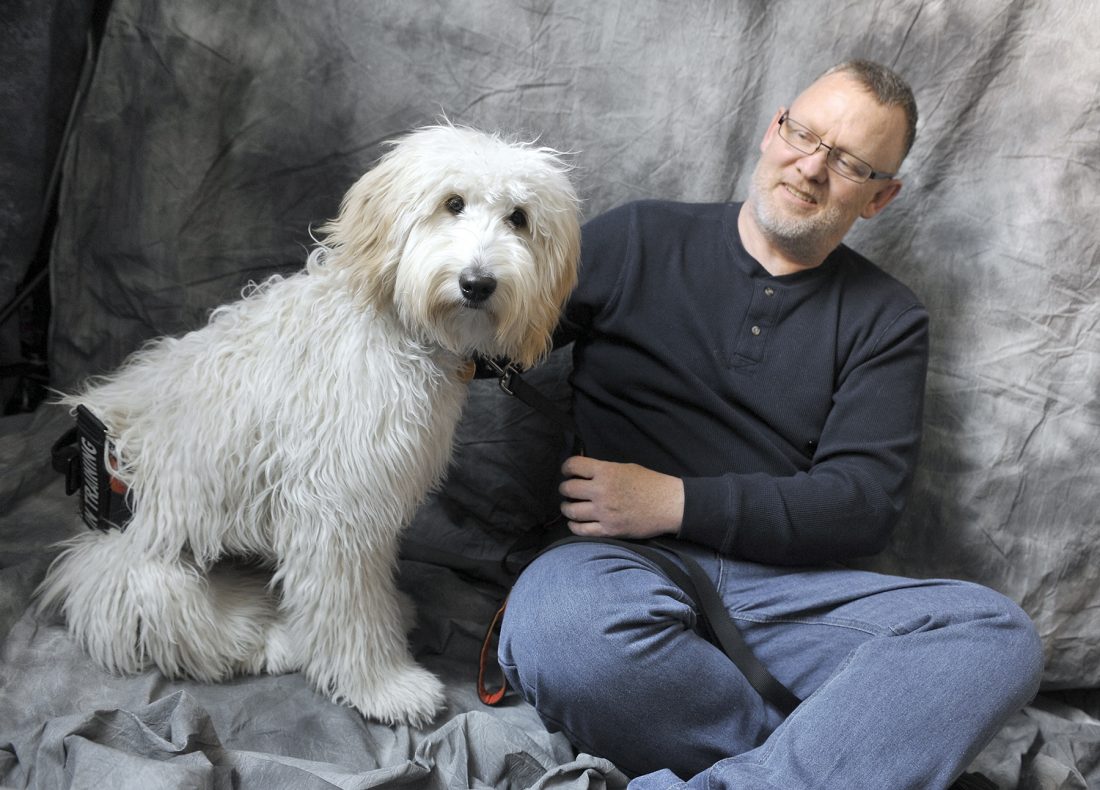 Training is well underway for the dog that will help serve students of all ages at Manson Northwest Webster schools.

To help Lady finish her training and become a full-time therapy dog, MNW Elementary School is hosting a carnival Thursday.

The event will be from 4:30 to 6:30 p.m. at the gym in Barnum, and the dog will be there herself to greet students, said Elementary Principal Bret Larson.

“I think the kids will be excited about that,” Larson said.

Right now, Lady is back for an 18-day break in her training, which is held at the Iowa Medical and Classification Center, a prison in Coralville, said Manson Police Chief Gerry Frick. He donated Lady to the school after his dog had puppies.

“She stays with me for the next 18 days, and then she goes back to the penitentiary, then she’ll stay there until finals week,” Frick said. “I’ll go pick her up and bring her back so she can work with the students during finals.

“They find having the dog in the building when the students are stressed, the petting her and socializing with her helps reduce that stress.”

Once you see the fluffy 8-month-old Golden Doodle, you understand, Frick said — everyone wants to pet her.

After finals week, Lady will head back to the penitentiary until June 30, he said. Then she’ll spend about 1 1/2 months in Manson, before returning to Iowa City to work with a private trainer.

The dog has a lot to learn, in addition to common commands like “Sit,” “Down,” and “Heel.”

She’s also trained to come sit in a student’s lap on command, or bring an object to her handler.

“That’s two strikes for her already.”

It’s a long process, but there should be a good payoff.

The carnival will feature a walking taco dinner, Larson said, as well as snow cones, all sorts of games, and a bouncy house.

“Some of the sixth grade students will volunteer to work the different stations,” said Larson. “Kids can pay $5 for their entry fee, and that gives them a punch card to play the games and win prizes.”

About $3,100 of the $4,300 needed to complete the training has been raised so far, said Frick. The training is funded through private donations and fundraising. Organizations in the Manson area such as the Manson Lions Club, and Knights of Columbus, have pitched in.