Summer is time for outdoor concerts

LAKE VIEW –After recently being recognized as Iowa’s 2019 “Outstanding Event” by the Iowa Tourism Office and Travel Federation of Iowa, the Stone Pier Summer Concert Series is once again ready to rock the boats this summer on Black Hawk Lake.

In its ninth season, the concert series returns with a five show schedule featuring a diverse group of artists. The series’ lineup has always included rising stars on the country and indie Americana scene and this year is no different.

Mike and the Moonpies from Austin, Texas, are making a stop at the Stone Pier stage on their 2019 “This Means Tour.” The band was born in Texas dancehalls, but after years of serious touring and two recent albums receiving critical acclaim from the likes of Rolling Stone, they have the hard-earned status of being one of the Texas music scene’s finest real country bands. The Bottle Rockets, true trailblazers of the American roots-rock genre and long regarded as THE workingman’s rock band, will open the July 6 show.

King Of The Tramps returns to the Stone Pier stage on June 15. After a busy 2018 that included a summer tour in Germany and the release of their fifth album “Wild Water,” this Auburn, Iowa, band is sure to bring the foot stompin’ and hand clappin’ to their backyard with their signature “Whiskey Gospel” sound. KOTT will be joined by special guests The Maytags. With their instrumental fluency and modern take on classic soul, this 7-piece band from Des Moines, has set the Midwest music scene abuzz.

Other season highlights will include The Brothers Footman from Indianapolis who will entertain concertgoers with a genre they call “summa music.” Iowa natives Brad Morgan and Royce Johns round out the summer schedule, both bringing their own unique takes on country music to the Stone Pier stage.

The schedule for the 2019 Stone Pier Summer Concert Series follows:

There is no admission charge or ticket required to attend the live shows, thanks to the support of many generous sponsors. While concertgoers are allowed to bring food and beverages to the picnic-style performances, food is available for sale at each show with all proceeds directly benefitting the Concert Series. The popular “Burger Boat” will continue being operated by the Lake View Fire Department to deliver food to fans attending by boat on Black Hawk Lake. 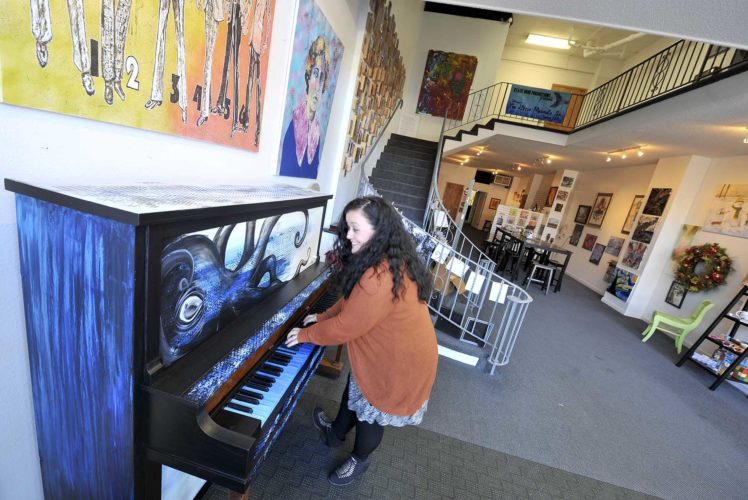 Downtown is alive with the sound of music 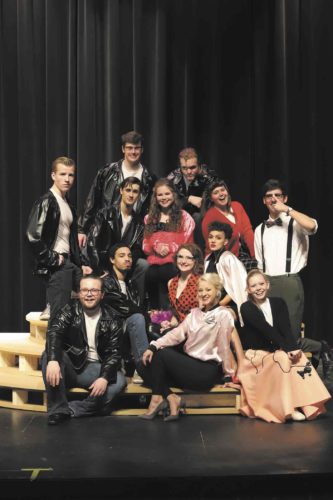 Stage Door Productions is about to present “Mid-Life! The Crisis Musical” as its annual adult, small cast ...

Guests attending the LifeWorks Charitable Foundation’s annual fundraiser will be entertained by both music and ...