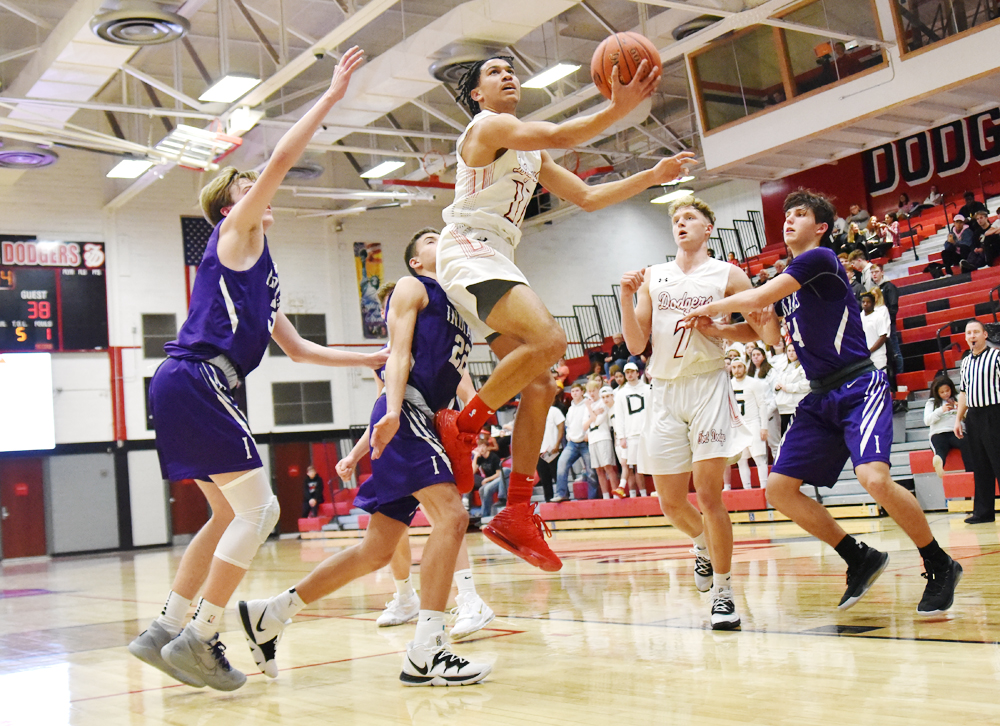 THE TIP: Action for a Class 4A substate quarterfinal between the Dodgers and Sioux City West is set to tip at 7 p.m. in Sioux City.

POSTSEASON: This is a Class 4A substate 1 opener. The winner will travel to Ankeny to face the Hawks on Friday with a 7 p.m. tip. Ankeny received a bye in their opener. Sioux City East has a bye on the other side of the bracket. Sioux City North travels to Ames on Monday.

ABOUT SIOUX CITY WEST: The Wolverines are coming off an 85-75 loss to Dakota Valley. Chase Smith paced the Wolverines with 18 points. Keavian Hayes had 17, while Kyrel Hanks added 15. Before the defeat they had won three straight games.