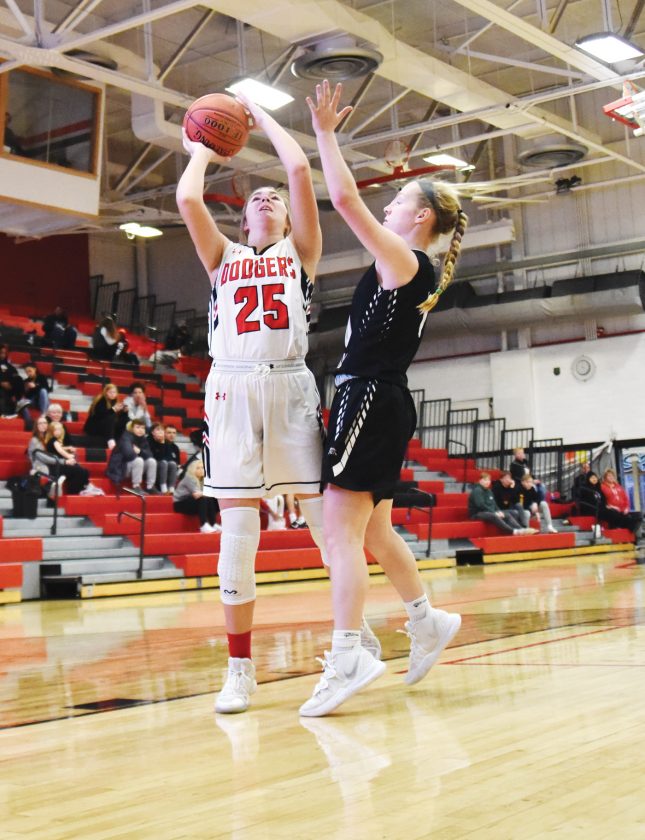 THE TIP: Action begins in the twinbill with the girls contest at 5 p.m. in West Des Moines. The boys will tip at 6:30 p.m. Both games were postponed from this past Friday night.

ABOUT THE TIGERS: Valley has won two straight games and is coming off a 72-28 victory over Des Moines East. Against East, Grace Plummer led the way with 13. Alex Honnold and Meredith Rieker had 12 points each.

ABOUT THE TIGERS: The Tigers have won two straight games and are coming off an 87-34 home win over Des Moines East. Ty Walker and Jake Auer led the way with 15 points, while Drew Schnicker and Garang Deng had 12 and 10 respectively.