Williams, a former assistant and player under Tom Daniel, will guide his first group of Dodgers. Williams is a 2011 FDSH graduate.

Seniors Carson Peterson, Bradley Vodraska, Drake Callon, Alex Underwood and Jon Astor return for the final campaigns. Classmate Monterius Altman-Abrams is back in Fort Dodge after spending a year in Kansas City, and junior starter Javion Jondle is also in the mix.

Junior Chase Henderson returns as the leading scorer with 17.4 per game and five assists. Classmate Elijah Vos scored 12.9 per game.

The Dodger girls are coming off a 69-44 loss to West Des Moines Valley in their season opener. Junior Paytene Hiveley led the Dodgers with 11 points.

The Huskies dropped their first two games of the season, falling to Woodward-Granger (60-17) and Perry (56-22). 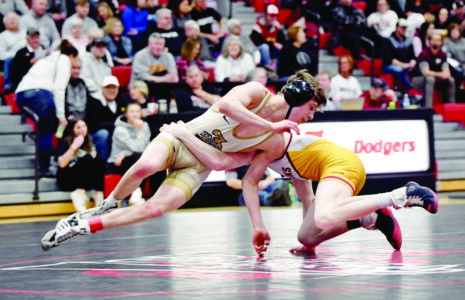