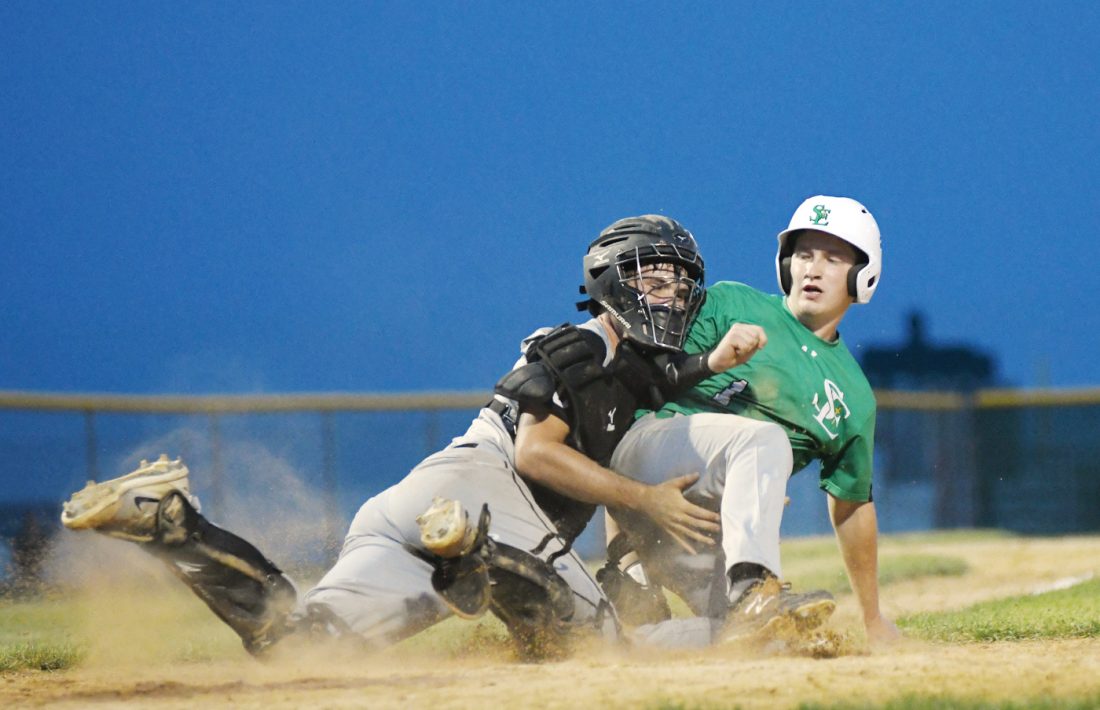 When a Gael player tested positive for the virus on June 27, school officials followed state and county recommendations and immediately shut the program down for 14 days.

The self-quarantine period officially ends this Saturday, when St. Edmond is scheduled to face Collins-Maxwell in a Class 1A, District 4 quarterfinal at 4:30 p.m. in Ogden. The Gaels, who posted a 4-3 record before having their regular season abruptly come to an end, will be the No. 4 seed.

“We just wanted to handle this situation and this experience the right way,” said Szalat, who is in his third season as the Gaels’ head coach. “We’re always going to err on the side of caution. No short cuts. We contacted the (Iowa High School Athletic Association) and adhered to everything we were told by both (the IHSAA) and Webster County Public Health Department.

“(Friday) will be our last day of quarantine. I’ve been allowed to communicate with players via messages and text. We’re planning on a Saturday morning practice to knock the rust off as much as possible, and then we’ll head down to Ogden that afternoon.”

St. Edmond went through the seeding process assuming it would return for districts. If the Gaels had to forfeit, Collins-Maxwell (5-4) — a member of the Iowa Star Conference — would’ve received a bye into the semifinals.

Szalat has no idea what will happen moving forward, but he’s hoping the situation will turn into a rallying point.

“I’m just focusing on the positives, and I want our guys to do the same,” Szalat said. “We’ll do our best. We’re not going to worry about how having two full weeks off (with no practice or games) will affect us. We’d rather look at it as an opportunity to refresh and re-energize us.

“I said it before this happened: I like our team and what we’re about. We could turn this into a neat story if we get on a roll and make things happen.”

Szalat also appreciated the support his program received after the positive test brought everything to a halt.

“I can’t say enough about the people who reached out and offered words of encouragement,” Szalat said. “Not just in our community, but from around (the North Central Conference). It meant a lot to us.

“I would’ve felt terrible if we’d tried to skirt the rules or find a loophole. We can hopefully move on from this (at districts), knowing we handled the situation correctly.”