A more united front is necessary for desired change 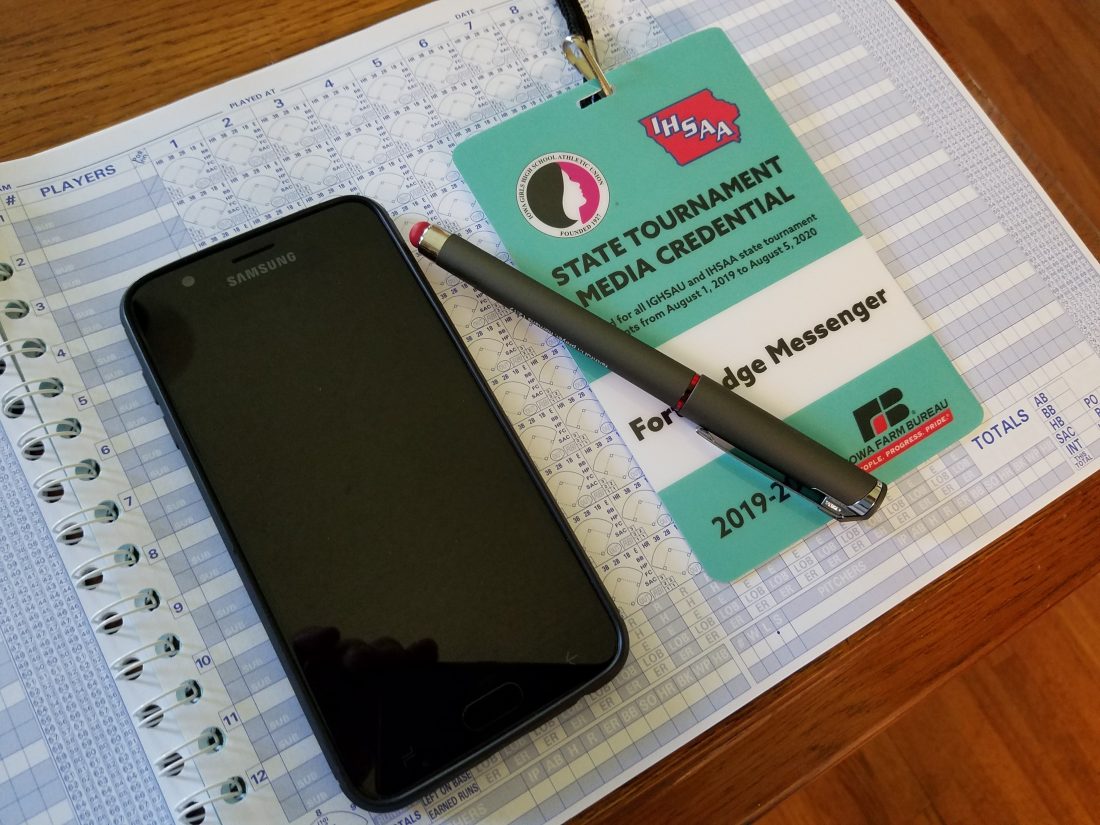 I had a conversation with a friend the other day about civility.

It started with sports, shifted to politics, and landed on society.

Generally speaking, we just aren’t treating each other very well these days. I see it constantly at ballgames in behavior toward umpires and officials, coaches and opposing fans.

If we can’t be considerate watching sports, we sure won’t be on our best behavior in the real world.

What is going on? Why is this happening? There are no easy answers or simple solutions. But we need to start looking in the mirror and holding ourselves personally accountable.

Each and every one of us.

It has to start with more respect and empathy than what we’ve been willing to give. I’m talking true respect and real empathy for others – not the selective lip service of a catchy quote on a sign.

We should also start re-emphasizing face-to-face discussions. Messages, texts and social media posts have proven to be ineffective means of communication. Let’s sit down and break bread, eye to eye. Or, at the very least, over the phone. The give and take of a conversation is conspicuously absent. We need feedback. Nuance. Common ground. Not posturing and grandstanding in an echo chamber.

We often find – again, it typically takes real human interaction to discover this – that we have a lot more in common than originally assumed. Most of us care about our communities, and the world our children will inherit. Schools. Faith. Quality of life.

Do all of us come from the same point of view? Share the same ideas and vision? Have comparable resources and motivation? Of course not. And there’s nothing wrong with that. Again, diversity can – and should – work to our advantage, rather than forcing us to fend for ourselves on our own islands of confirmation bias.

I truly believe that, despite being in the golden age of touch-screen technology, we’re completely and collectively missing these points. We’re allowing convenience to isolate us and narrow our scope rather than broadening our horizons. And the lack of face time – no, not that FaceTime – is making us angrier and more resentful than ever before.

It’s also quelling our ability to listen. Remember when we used to consider someone else’s point of view? And maybe admit we weren’t always right and didn’t have all the answers? When second-guessing wasn’t the national pastime, and the other side of the equation – be it sports, politics or culture – wasn’t an instant mortal enemy?

Stop pointing fingers. Stop blaming someone else. Stop criticizing anonymously from afar. Stop telling others how they should act, or feel, or respond – especially if the “advice” is rooted in your own assumptions and stereotypes, rather than reality.

Because of my job, I’m in constant interaction with people from all walks of life in and around our community. Coaches. Players. Administrators. Officials. Fans. I hear it from all angles. I see different perspectives and points of view on a daily basis.

Take a step back, a deep breath, and visualize what it’s like to walk in someone else’s shoes every once in a while. Then let go. Forgive. Move on.

You may be surprised by how heavy the burden of resentment and indignation has been. And you also may see your neighbors – my neighbors, our neighbors – in a whole different light.

I posted this on social media recently – not as much advice, but rather, as a simple reminder: