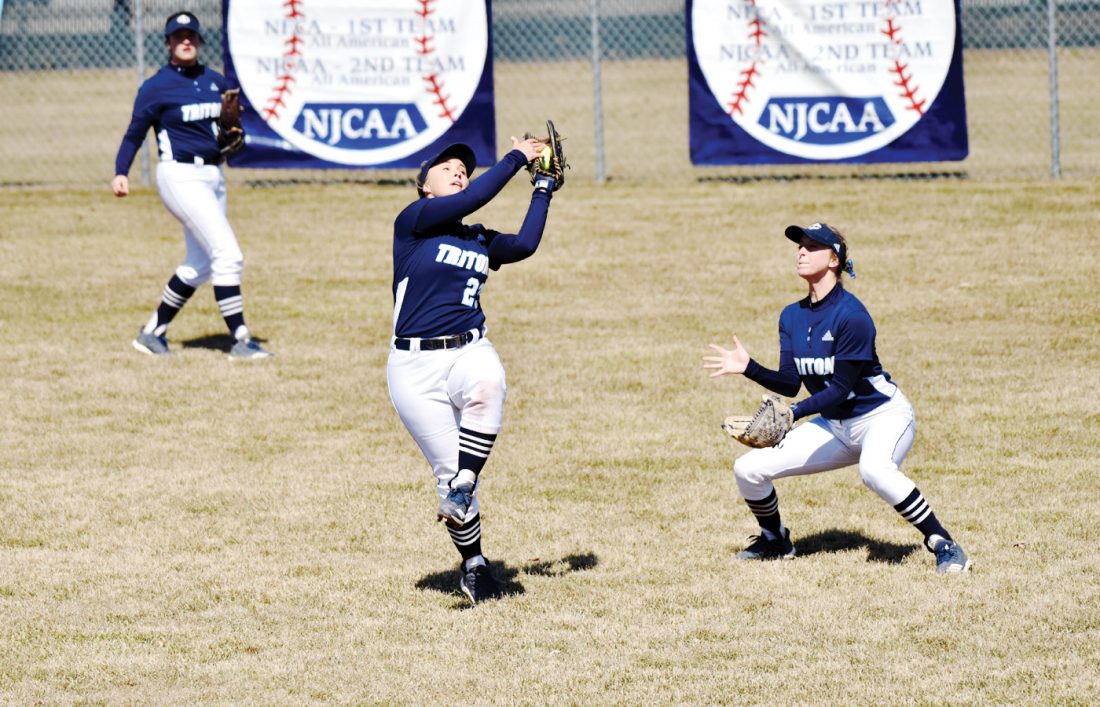 Bre Tjebben will always remember the season that never was at Iowa Central.

Now she is just focused on her next stop.

Tjebben, a Fort Dodge Senior High all-stater and a Triton All-American, has committed to the Morningside College softball program.

“My time at Iowa Central was the best two years,” Tjebben said. “I have made life-long friendships and have a coaching staff that I know will be apart of my life forever.

“Still in shock and heartbroken about our season ending, but I love my Triton family more than anything and know they will jump right back into it next fall.”

Iowa Central was 15-4 and ranked in the Top-20 when news came that the season would be canceled as a way to prevent the spread of the coronavirus. Tjebben was hitting .386 with seven home runs, 19 RBI and 19 runs at the time.

Morningside was 15-6 and ranked 20th in NAIA when its season was halted. The Mustangs are coached by Jessica Jones-Sitzmann, who owns 713 career victories in 21 seasons, including nine national tournament appearances and eight Great Plains Athletic Conference titles.

“Everything felt right: the campus was perfect and Coach Sitzmann was the only one who had been really consistent with me,” Tjebben said. “Morningside felt right the second I started my visit and I am beyond excited to play for Coach Sitzmann as a Mustang.”

With the Dodgers, Tjebben was a four-time first team all-CIML Iowa Conference selection, two-time all-stater and played on the Class 5A all-star team.