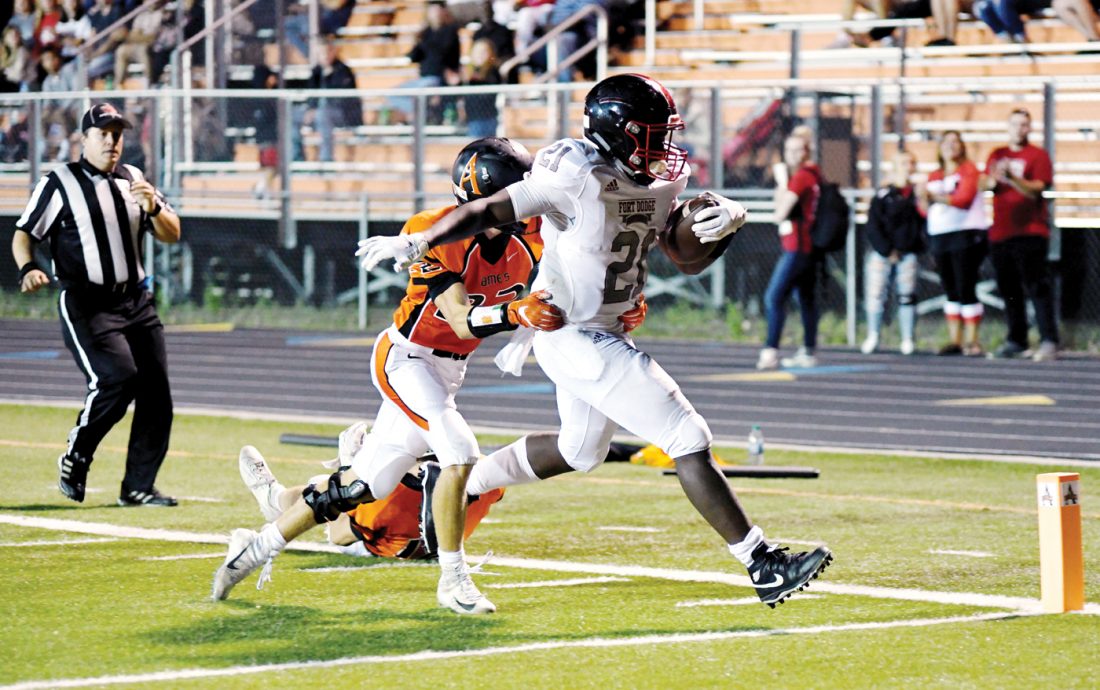 Schedules were released by the Iowa High School Athletic Association on Thursday, with the Dodgers opening on Aug. 28 at home against Ames.

The annual rivalry game for the Decker Sporting Good Trophy will take place the following Friday night between Fort Dodge and Mason City. The Dodgers have won the trophy every year since its inception in 2005 in a series that dates back to 1912.

Moser and FDSH play a second straight road game at Sioux City North on Sept. 10 before returning to Dodger Stadium to welcome in Carroll.

Ankeny and Urbandale were also 4A qualifiers a year ago alongside the Dodgers.

New this season is the use of groups for the state’s largest class of football. Fort Dodge is in Group 1 with Dowling, Urbandale, Des Moines Roosevelt, Council Bluffs Abraham Lincoln and Sioux City North.

The number of playoff qualifiers remains the same at 16 among the 40 teams in 4A. All 16 spots will be determined by at-large selections.

Junior Dayson Clayton returns to the offense after rushing for 579 yards and four touchdowns with 15 receptions covering 124 yards and a score.

Classmate Tyler Schreier is also back following a season in which he caught 25 passes for 309 yards and three scores.

On defense, Sam Daniel is the leading tackler returning after making 42 stops. He also tied for the team lead with four interceptions.