THE ACTION: Fourth-ranked (Class 3A) Fort Dodge heads to Mason City to meet the Mohawks. Junior varsity matches begin at 6:30 p.m. with varsity set to start at 7:30 p.m.

ABOUT THE MOHAWKS: Jace Rhodes is rated fifth at 113 pounds, Cullan Schriever is first at 126, Connor Wiemann 10th at 132 and Colby Schriever third at 145. Cullan Schriever, a two-time state champion, is sidelined with an injury.

ENID, Okla. — The Iowa Central softball squad was heating up in the cold weather here on Friday. The Tritons ...

MASON CITY — Fighting injury and illness, the Fort Dodge boys basketball team was no match for Mason City on ... 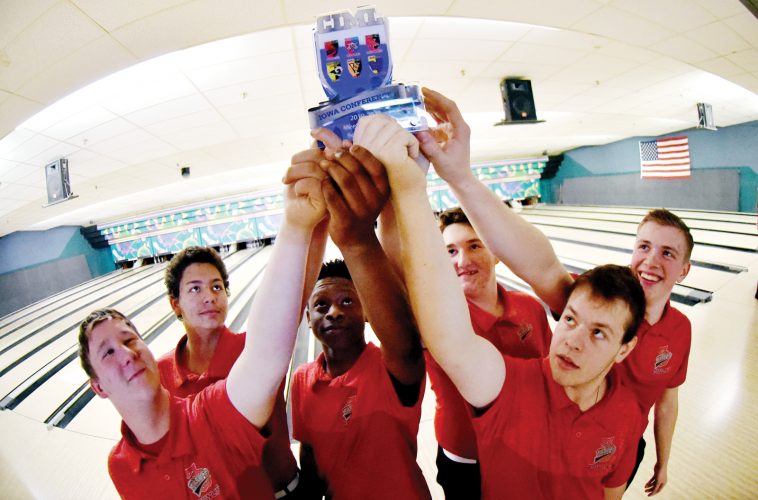 ‘Do You Believe In Miracles’ to be held Sunday and Monday