FD’s Brayton back in the midwest for race 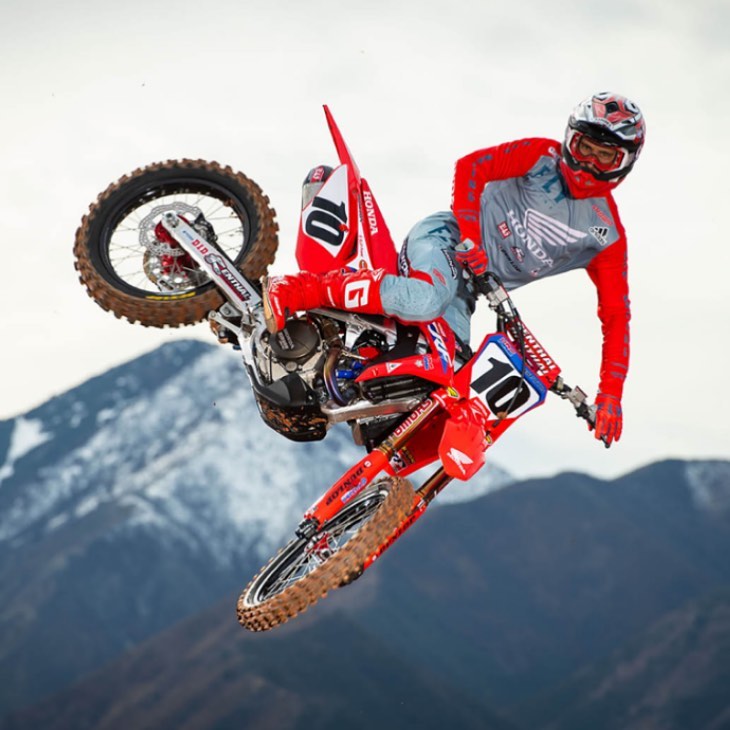 ST. LOUIS — Call it a homecoming of sorts for Justin Brayton this weekend as the Monster Energy AMA Supercross series visits the Gateway to the West.

“This is my favorite race of the year, being that it’s the closest one to Fort Dodge,” Brayton said. “I’ll have a lot of friends and family coming down for the weekend.

“I’m hopeful for a big win in front of some fellow Fort Dodge friends and family.”

The 35-year-old Brayton, who now resides in Huntersville, N.C., will be part of the 450SX series racing for Team Honda HRC from inside The Dome at America’s Center. The event will air live on NBC Sports Network on Saturday night, beginning at 7 p.m.

Justin Barcia was the race winner.

“It was a good weekend for me,” Brayton said. “I started out with a heat win and was running in a solid Top-5 position before getting taken down by another rider.

“This is the second race of the new year, so it comes at a really good time to get my season going good early.”

Last year, Brayton finished 10th overall in the point standings. He was fifth in 2018, and has also placed in the Top-10 in the 450SX series three other times.

Next up will be the second stop in Anaheim followed by events in Glendale, Ariz., Oakland, San Diego and Tampa. The series does come to Indianapolis and Detroit in March.