Brayton races to a Top-10 in St. Louis 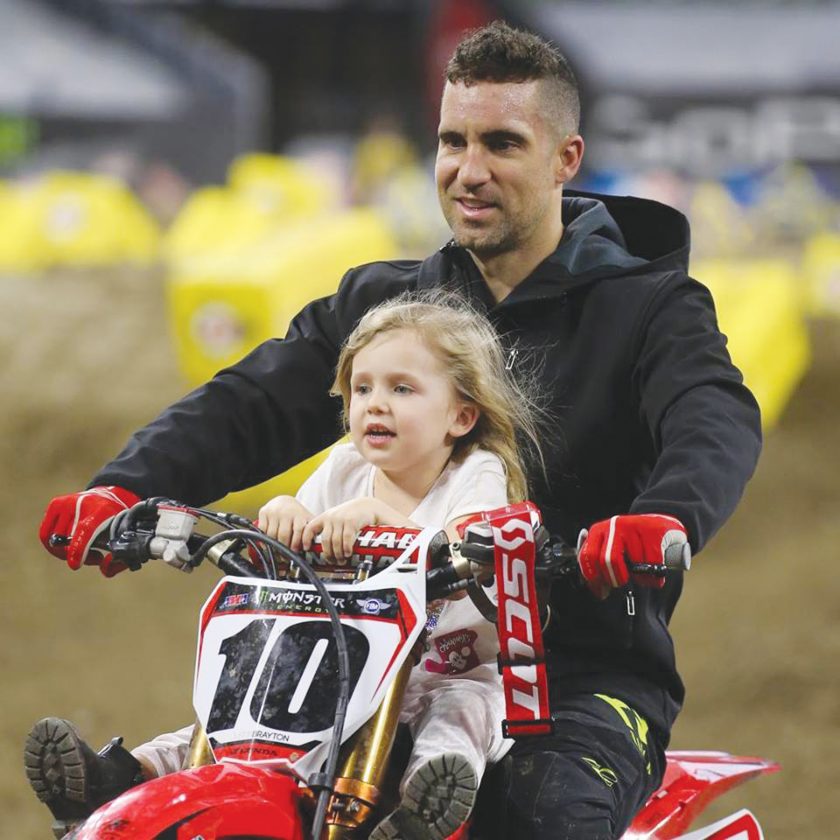 “The race started out a little rough with a mechanical (issue) in my heat,” Brayton said. “So I had to race the ‘Last Chance Qualifier’ which I ended up winning.

“Main event was solid. I definitely want more, but it’s a long season.”

Justin Barcia, Jason Anderson, Eli Tomac and Zach Osborne rounded out the Top-5. Barcia leads the points race at the moment with Roczen second and Brayton ninth, but just five points out of fifth.

Brayton climbed from 19th to earn his finish. He posted on of the fastest laps of the main event, finishing the fifth lap in 52.741.

“You have to be in it at the end,” Brayton said. “So we’ll keep working hard and continue to improve as the season goes on.”

In the last-chance race, Brayton topped Kyle Cunningham by over eight seconds, as he led the final six laps of the seven-lap event.

Brayton placed 10th overall in the season-long points race a year ago after finishing fifth in 2018. He has three other Top-10 finishes during his career in the points standings.

It was a homecoming of sorts for the veteran driver, as the stop marks the closest the series comes to Iowa. Brayton’s daughter, Parker, took part in the opening ceremonies inside The Dome at America’s Center.

“It was a really fun weekend,” Brayton said, “getting to see friends and family.”

Next up will be the second stop in Anaheim followed by events in Glendale, Ariz., Oakland, San Diego and Tampa. The series does come to Indianapolis and Detroit in March.