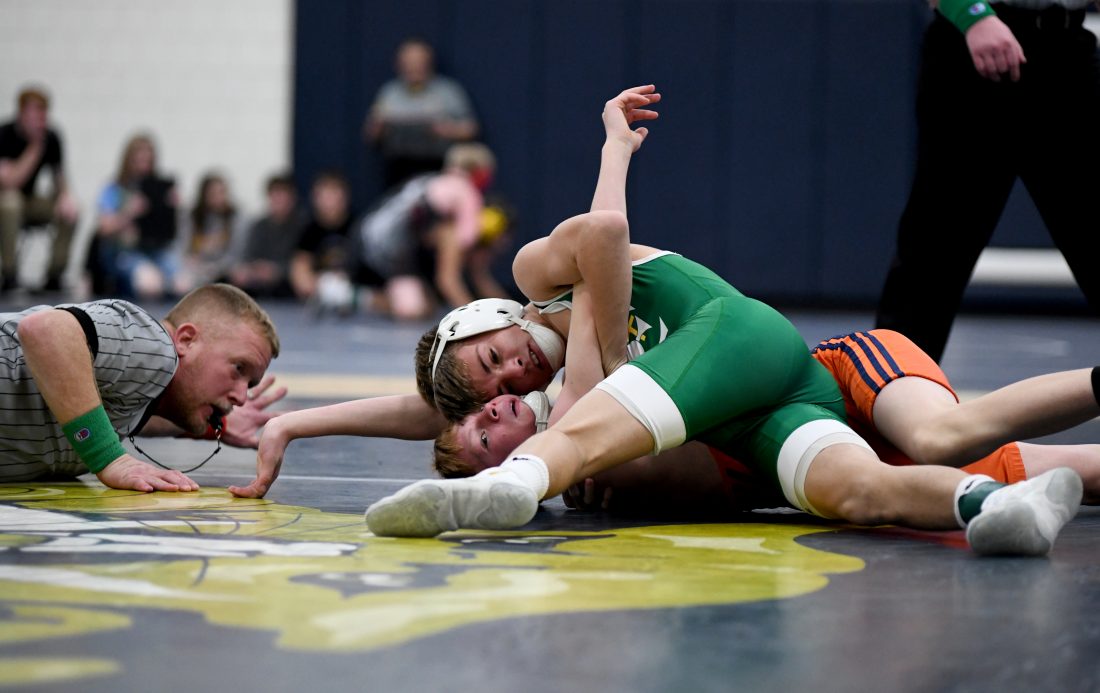 TIME AND LOCATION: 6 p.m. in Clarion.

In their only dual action to date, St. Edmond fell 78-6 to Algona and 66-16 versus Hampton-Dumont last Thursday. Duckett won by major decision and forfeit, while Orres and senior Jonah Hindt also secured match victories.

LINEUP CHANGES: Duckett plans on returning to the lineup. Hindt will be back after missing Saturday’s meet because of a school obligation.

ABOUT THE LIONS: Sam Nelson is rated 4th at 126 pounds for Clear Lake, which dropped its season opener to Central Springs last week, 43-27. 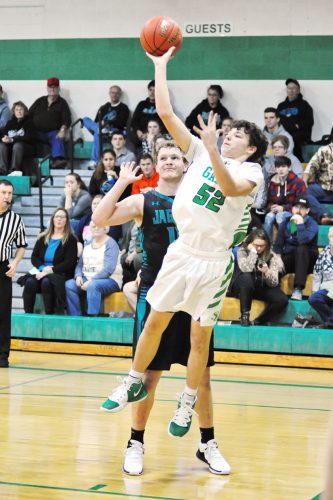 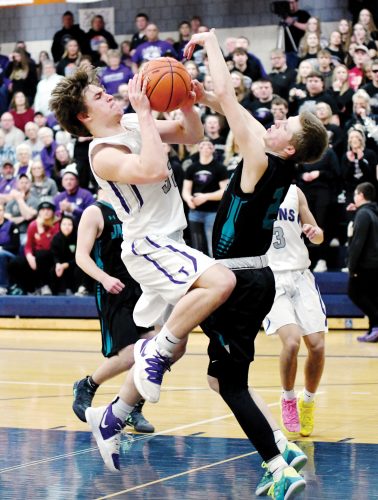 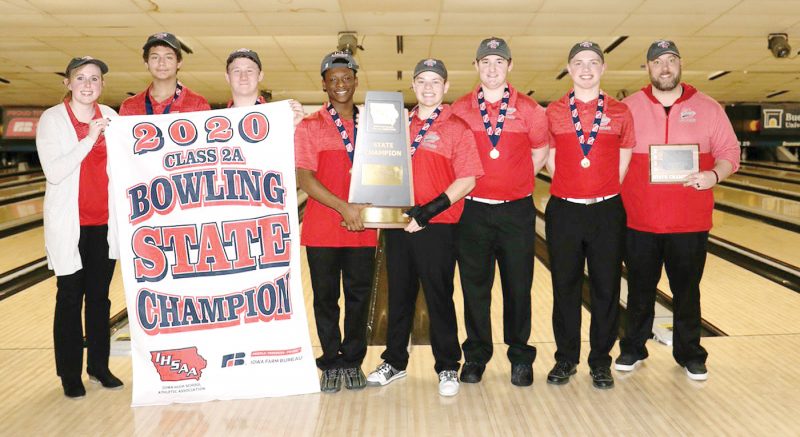 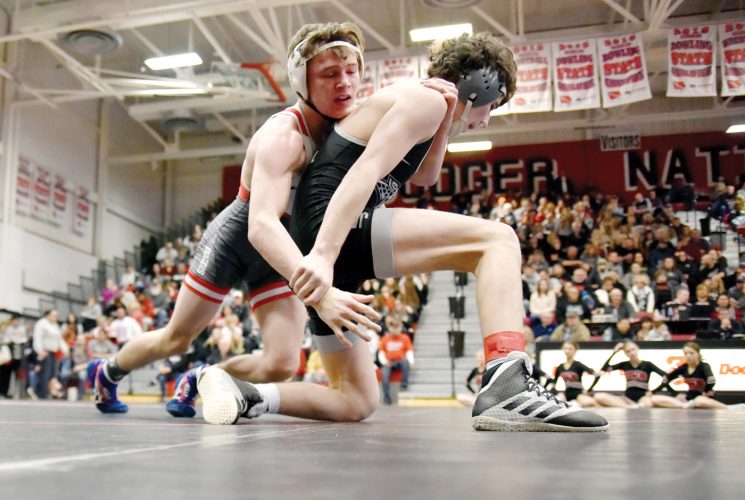