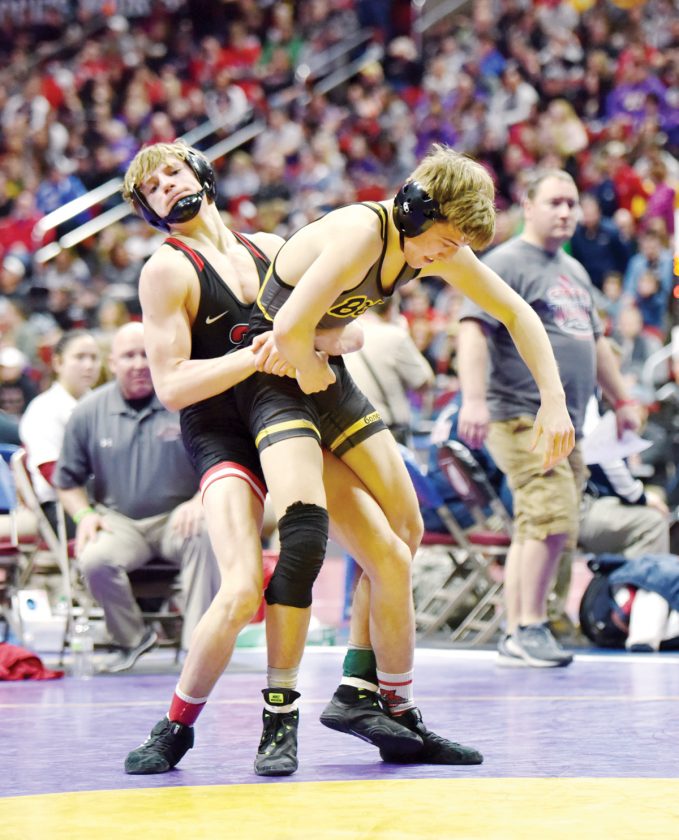 The third-ranked Fort Dodge wrestling team will welcome back some familiar faces tonight when they open their season against sixth-ranked Ankeny Centennial in the Dodger gym.

Junior varsity begins the meet at 6:30 p.m. with the varsity to follow at approximately 7:30 p.m.

Ankeny Centennial’s eighth-ranked 126-pounder Jackson Helmkamp is the son of the late Brent Helmkamp, a state champion in 1986 for the Dodgers.

Fort Dodge’s 1988 state champion Brad Bruhl is an assistant coach for the Jaguars.

“It will be a great dual against two Top-10 teams with a lot of Fort Dodge ties,” said Fort Dodge head coach Bobby Thompson. “Centennial is very competitive.

“They earned two trophies last year and are getting everything going in the right direction.”

The Dodgers will send eight ranked wrestlers to the mat while the Jaguars will send six, from a team that finished third last year.

“It’s been a long couple of weeks,” Thompson said. “We just want to get out there and compete.

“I think it’s good for the kids (three days in a row). It will be very competitive. They’ll have to get their weight down and manage it, while getting it under control. It’s going to be a tough tournament with 32 teams with full brackets. Four or five states will be represented.”

Fort Dodge’s top-ranked state champion, junior Drake Ayala (120) will be in the lineup after recovering from a broken bone in his left index finger. Ayala is slated to face fifth-ranked Jackson Breesson.

Also ranked for the Dodgers are brothers Lane Cowell (junior at 113) and Brooks Cowell (senior at 132), who are rated fifth and fourth respectively. Both brothers were state medalists a year ago.

Freshman Max Bishop is the ninth ranked wrestler at 106 pounds.

The Jaguars qualified a school record nine wrestlers a year ago with six medalists, three of which return to this year’s lineup. Monroe and Neils were both state runner ups, while Bresson was eighth.

The Dodgers will be without eighth-ranked Kody Cook (152), who is recovering from a hand injury as well. 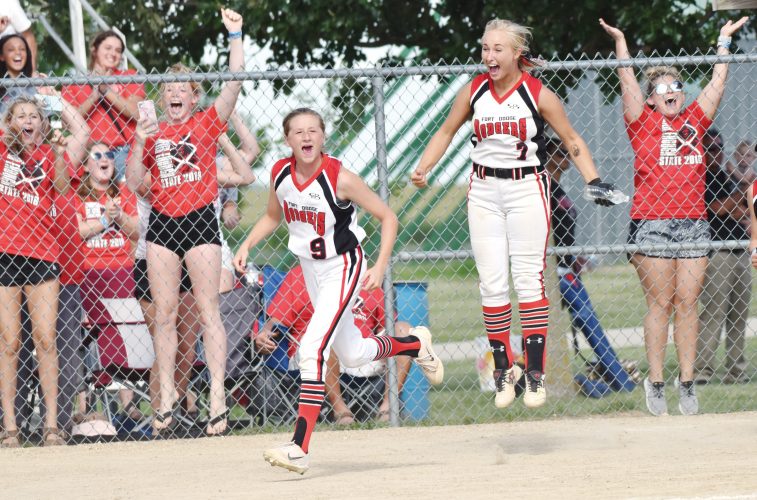