WAVERLY — In her first varsity all-girl tournament, Alexis Ross wasn’t worried about what was in front of her.

Ross, the younger sister of three-time state medalist Drevon Ross, focused instead on doing what she needed to do in order to come out on top in her weight class.

“I came in pretty confident about this tournament, because of all my previous wrestling experience,” Ross said.

“I was a little nervous knowing I had the girl that had won state last year, but I try to just worry about my match its self and not the person I have too much,” Ross said. “I was feeling pretty good and confident in my wrestling, beating a state champ.

“It felt pretty good and it’s a big confidence booster for the rest of the season, knowing I can compete at that level.”

In the semifinals, she pinned Anamosa’s Serina Norte in 1:11. Ross opened the tournament with a fall over Clear Lake’s Kennadi Colbert in 3:15.

“She wrestled real well all day,” said coach Jon Koenig. “When she was wrestling Martin in the finals, Martin competed a lot different then she did in her first couple of rounds. She didn’t want to tie up with Alexis and didn’t want her to get into her shots. She got a shot and a takedown. She chose top and broke her down and got the fall. She wrestled solid in all rounds.

“There were a lot of inexperienced girls at the meet, but Martin and some others had some experience. AAU and has been on the mat for a while. She is comfortable out there and knows what she is doing.”

Ross will compete Saturday in the all-girls tournament at the Don Miller Invitational hosted by Fort Dodge Senior High. 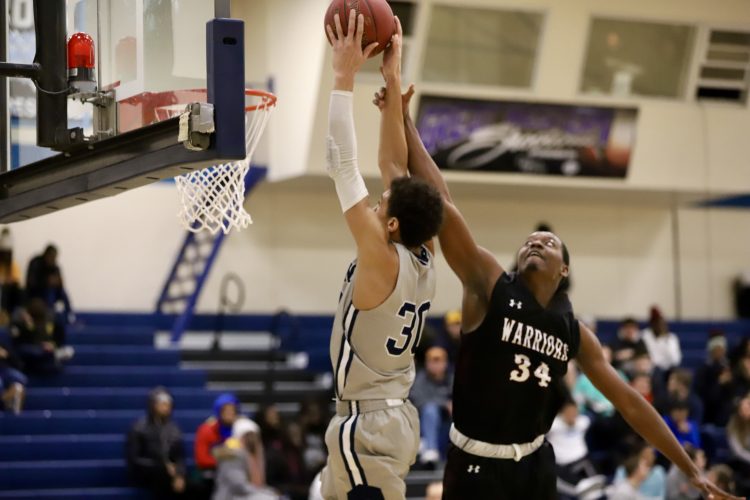 THE ACTION: Humboldt will host both St. Edmond and Webster City beginning at 6 p.m. inside the Wildcat gym. ... 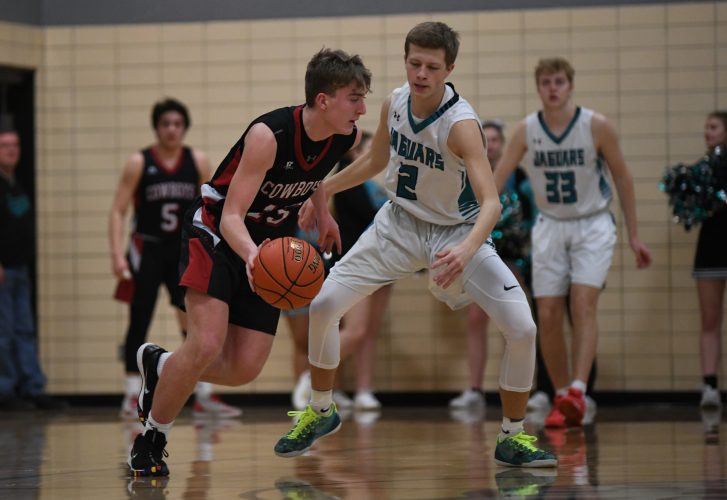 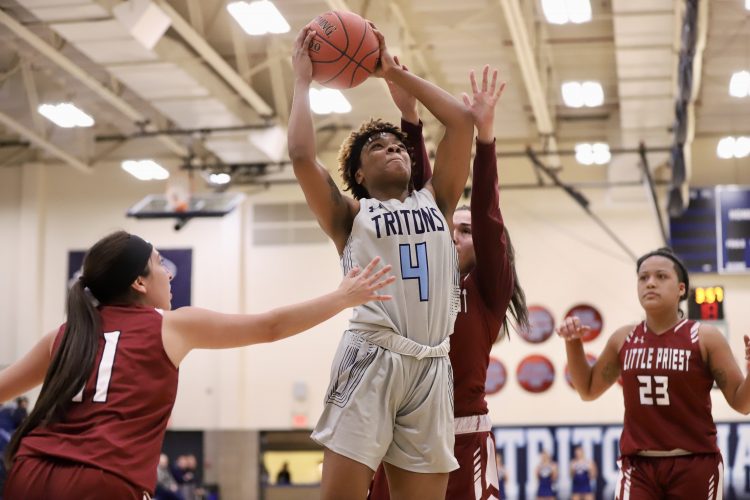