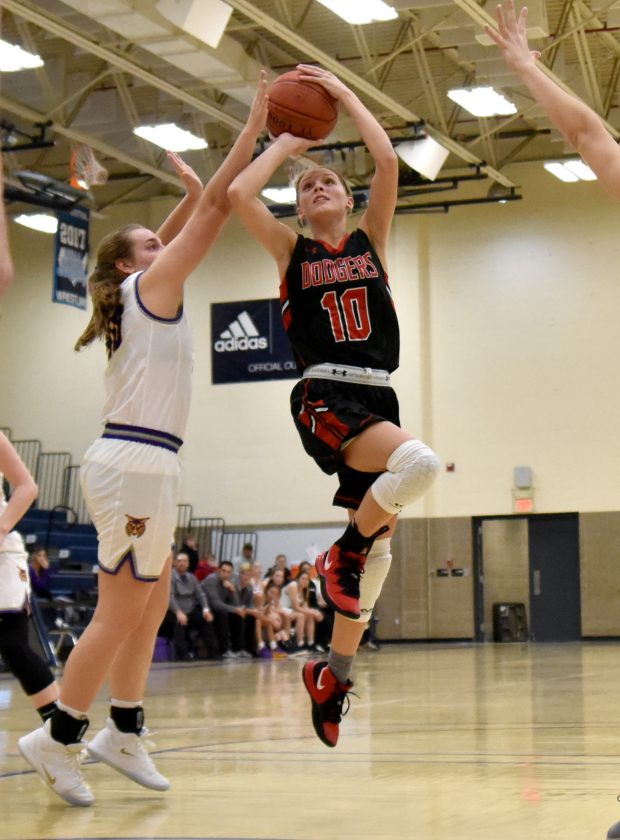 Along with the Dodgers and Gaels, Humboldt, Southeast Valley, Algona, Pocahontas Area, Webster City and Manson Northwest Webster all took part in the four-game series.

Both Fort Dodge and St. Edmond open the season on Tuesday at home. The Dodgers host Ankeny Centennial while the Gaels entertain Bishop Garrigan.

Tip in both varsity games is scheduled for 7:45 p.m.

Algona opens the year Tuesday at Forest City, with Humboldt heading to Pocahontas Area that night. Webster City begins the year next Saturday at home vs. Boone.

Southeast Valley plays on Monday at Ogden and Manson Northwest Webster kicks off the season Tuesday vs. Estherville-LC.