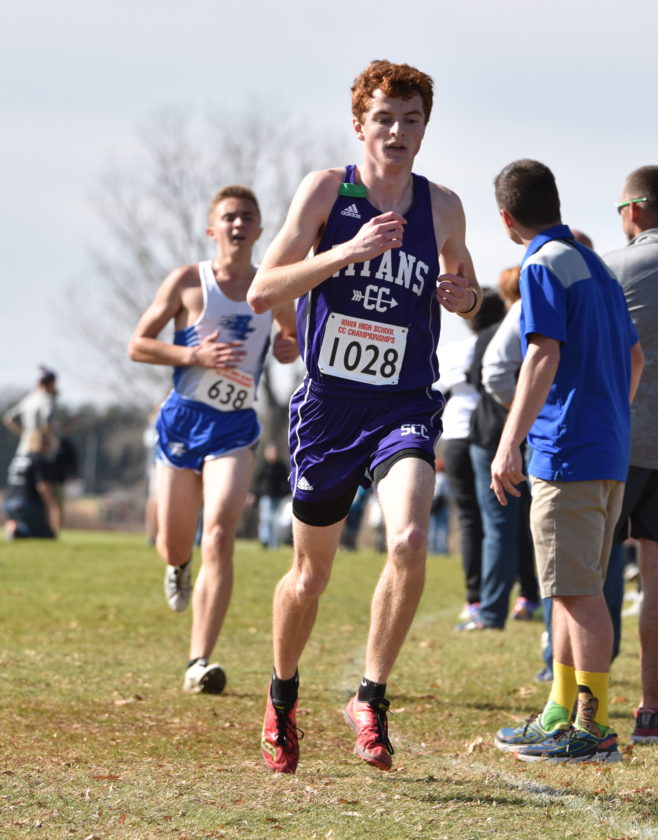 With his finish, Moon became the first Storm freshman to earn all-region status since 1995. He finished in a time of 26:18.6.

“All season we felt we had one of the 10 best squads in the region, so it was great to see it showcased,” Webster City grad and Simpson head coach Heath Moenck said. “Spencer Moon’s performance was outstanding and one of our better freshman races in school history.”