Norton to speak at Iowa Central 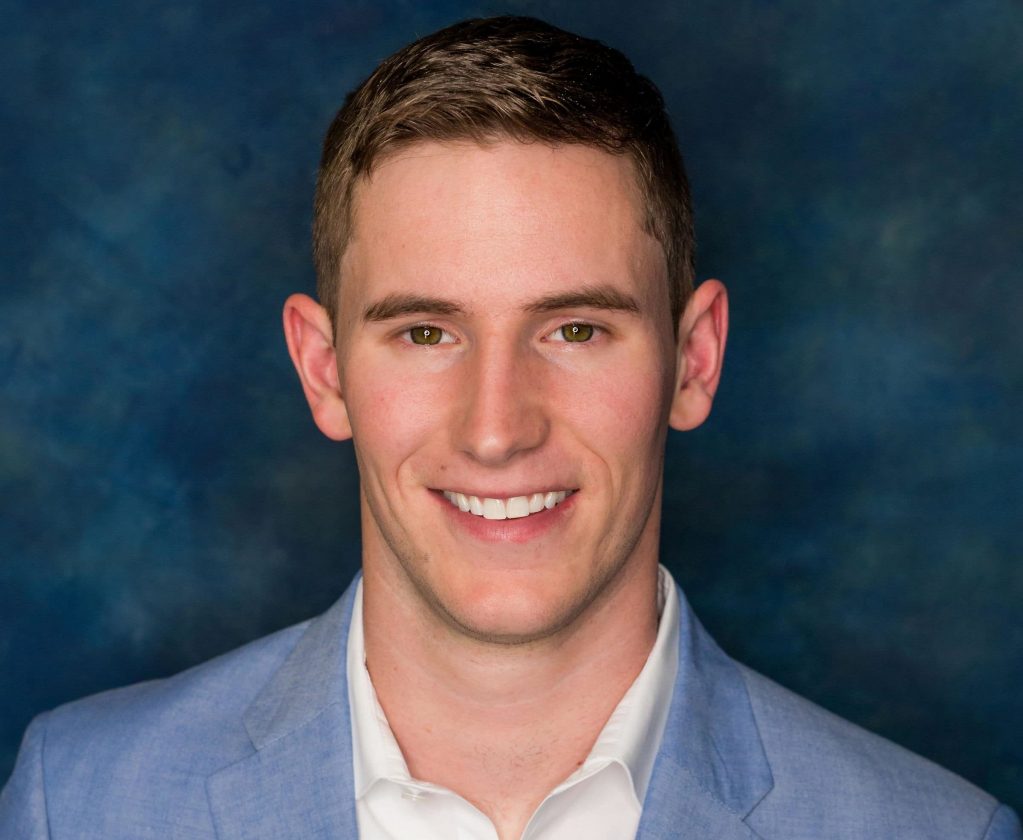 Chris Norton turned a tragic situation into motivation for hundreds of thousands of people world-wide.

Norton brings his story to Iowa Central Community College on Wednesday, as the Luther College graduate will speak at 7:30 p.m. at the Student Resource Center in an event open to the public.

Norton, an Altoona native and Bondurant-Farrar High School graduate who now lives in Florida, was tragically injured during a Luther football game in October of 2010. A fracture of his C3 and C4 vertebrae ended his playing career and left him paralyzed.

Doctors only gave Norton a three-percent chance to ever regain movement below his neck, but Norton has been defying the odds ever since. A three-hour procedure at Mayo Clinic in Rochester, Minn. used a piece of his hip bone to fuse together his C3, 4 and 5 vertabrae. He spent five days in the Intensive Care Unit and went into a four-month rehabilitation program, where he began to regain movement in his hands and other upper-body parts.

In May of 2015, Norton accepted his diploma with a degree in business management from Luther. He took 10 steps across the stage with the help of then-fiancee and now wife Emily (Summers) Norton. When Chris and Emily married last spring in Jupiter, Fla., Chris was able to walk down the aisle with Emily’s support.

Both the graduation and wedding videos went viral, accruing over a million views combined on YouTube alone.

Today, Norton is a full-time motivational speaker. He is also the founder of the SCI CAN Foundation, a non-profit organization which raises money for individuals with spinal-cord and neuromuscular injuries throughout the midwest and, more specifically, Iowa. The foundation has raised nearly $1 million.

Norton and his father, Terry, also co-authored a father-son memoir, “The Power of Faith When Tragedy Strikes” in 2015. Chris and Emily then penned a book about their journey together, “The Seven Longest Yards,” this past summer.

Norton’s speaking company, Norton Motivation, is based out of Port St. Lucie, Fla. His website is https://chrisnorton.org