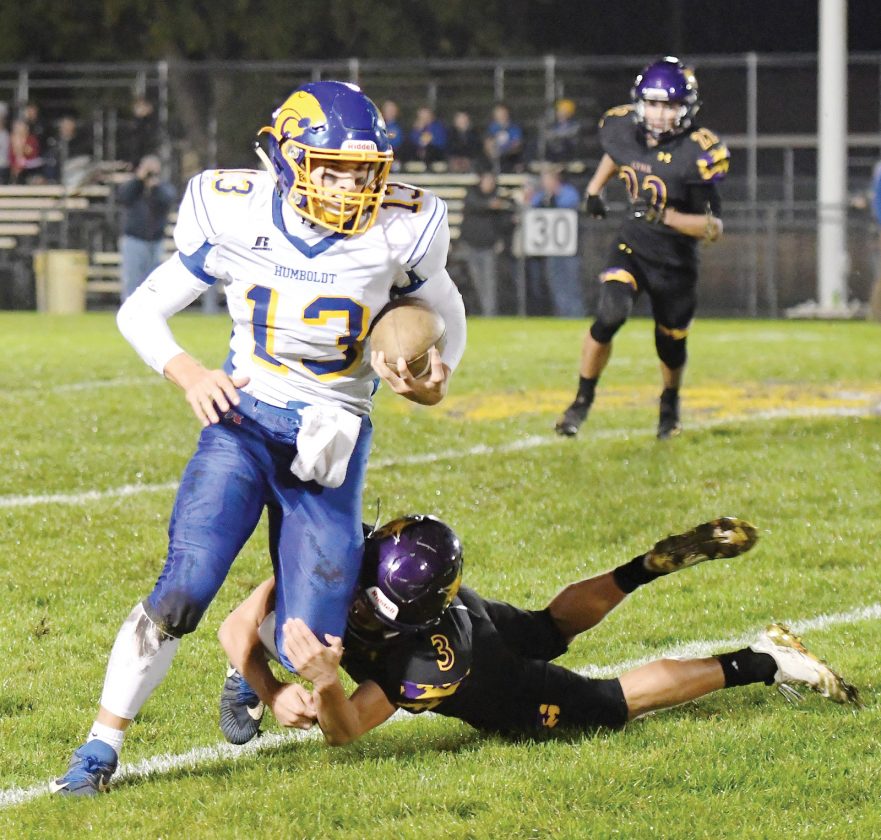 Friday nights are important for many reasons, but for high school coaches and student athletes across the country, it’s simply all about football.

Tonight will kickstart the 2019 high school football season, and teams will begin their chase for a spot at the UNI-Dome in the fall.

Algona, Southeast Valley, South Central Calhoun, Bishop Garrigan, Newell-Fonda and Greene County were all playoff qualifiers from the area a season ago.

The Bulldogs, Jaguars, Titans and Golden Bears all reached the quarterfinals, and are itching to get back in the hunt. Webster City, East Sac County and West Bend-Mallard just missed postseason action in 2018 with 5-4 records.

It’s a new slate with an opportunity to work toward the ultimate goal.

Algona had a record-breaking season a year ago, winning nine games and reaching the Class 2A quarterfinals.

Head coach Andy Jacobson and the Bulldogs return 18 letterwinners — 11 of which are starters — led by all-staters Wyatt Wegener and Cole Lewis.

Lewis, a starter on the offensive and defensive lines, had 72 tackles and a team-high 10 stops for loss with three sacks.

Along with Lewis on defense, seniors Garrett Schmidt and Gavin Meints are back. Schmidt had 77 tackles to lead the way, and Meints recorded 45.5 stops.

Humboldt had four wins in 2018 under first-year head coach Derrick Elman. Returning for the Wildcats are Matt Miller and Jamison Heinz.

Miller, who has committed to Minnesota State, had a team-high 61 tackles last year. He had eight solo tackles for loss, two sacks and also saw time in the backfield.

Heinz had 33.5 tackles, picked off two passes, returned four kickoffs for touchdowns and a punt for another score.

The Titans had another banner year in 2018, racking up 10 wins. Their only loss came at the hands of eventual Class 1A state champion West Sioux in the 1A state quarterfinals.

South Central Calhoun has 20 letterwinners and 14 starters back. Key returnees are quarterbacks Cole Corey and Josh Henkenius. Corey, a junior, stepped in when Henkenius was injured and threw for 858 yards and six scores.

Henkenius, a senior, had 435 yards passing for three TDs.

Also returning is Keagan Meyer and second team all-stater Landon Schleisman. Meyer led the team with 695 yards and 10 touchdowns, with Schleisman adding 464 and eight scores. Meyer is also the leading receiver back after hauling in 10 passes for 211 yards.

Schleisman is the leading defensive player back after recording 50 tackles, which included seven for loss and four sacks. Holder had 45 tackles and sophomore Blake McAlister had 36 tackles and forced three turnovers.

Chase Scheidegger was a first team all-stater in 2018 as well, as was lineman Brian King.

East Sac County returns eight starters on offense and seven on defense. Quarterback Griff O’Neill will look to be more of a threat on offense after the graduation of Garret Bruce. Bruce ran for over 1,700 yards a year ago.

O’Neill completed 53 of 122 passes for 671 yards and five touchdowns, as leading receiver Derek Aschinger is back. Aschinger had 16 catches, averaging almost 20 yards per catch, with three scores.

Bishop Garrigan took an unbeaten season into the Class A quarterfinals before suffering their first loss.

Graves, who had 40 tackles, is the leading rusher back at just under 200 yards per game.

Leading rushers, Corbin Saathoff and Nick Schany have graduated as has quarterback Corbin Joyce. Saathoff ran for 1,060 yards and Schany had 850 with a team-high 12 TDs.

Among those back are Bret Hoyman, who racked up 50 tackles last year. Zach Foxhoven led the E-Hawks in receiving, catching seven passes for 295 yards. Four of those catches went for touchdowns.

It was a resurgence for Southeast Valley last season, as the program recorded eight victories, had a 2,000-yard rusher and reached the Class 2A state quarterfinals.

Kyler Fisher, who is now a preferred walk-on at the University of Iowa, ran for over 2,000 yards and 36 touchdown. Senior Hunter Kruse and tight end Chase Swieter are back on offense to help ease the transition, though.

Also back is future Hawkeye Aaron Graves. The sophomore has accepted a scholarship offer and will be a Hawkeye in three seasons. He earned third team all-state honors last season.

Manson Northwest Webster head coach Jeff Anliker will look across the living room to find his new quarterback, as his son, Austin Anliker, will be the signal-caller for the Cougars.

Anliker takes over for graduate Derek Girard, who threw for 172 yards and nine scores. Also gone is MNW’s top receiver Dawson Estergaard, who had 18 catches for 282 yards and three scores.

Junior Brayden Johll is the top receiver back after catching a team-high 22 balls for 221 yards. Johll was the second leading rusher a year ago with 61 carries for 199 yards and a score.

Johll also had a kickoff return for a score.

Senior AJ Cardenas is the leading tackler returning after 45 stops a year ago, including 11 for loss. Senior Tommy Lawman had three fumble recoveries.

Ogden will have a solid foundation to build on with quarterback Sam Christensen returning. The senior threw for over 1,200 yards and ran for over 1,000 in 2018.

Diggs was also a defensive force, with five interceptions and a fumble recovery he returned for a TD. 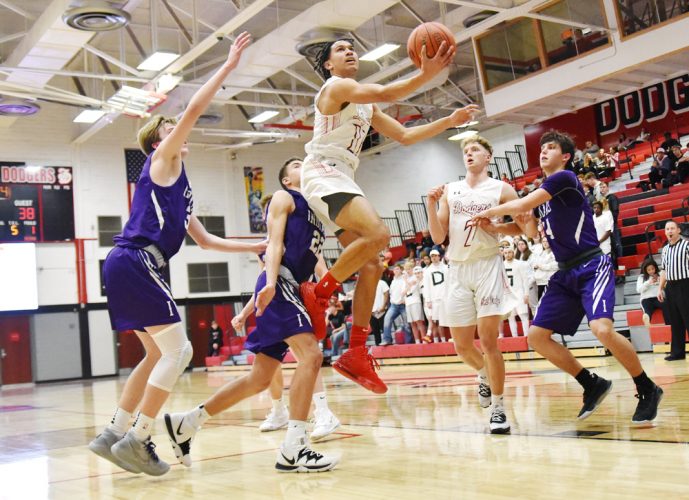 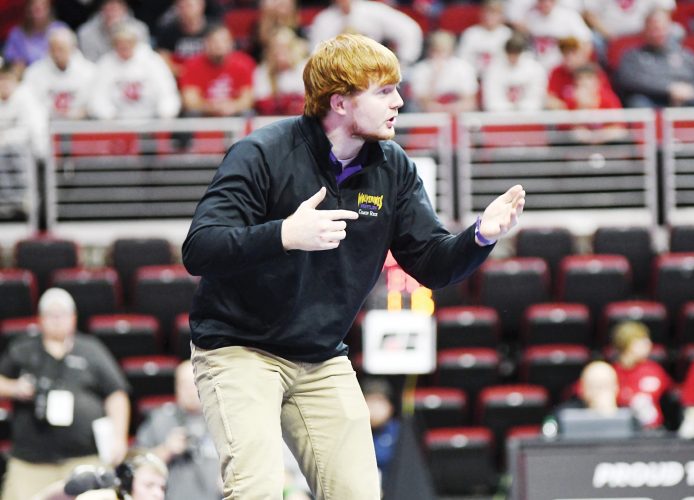 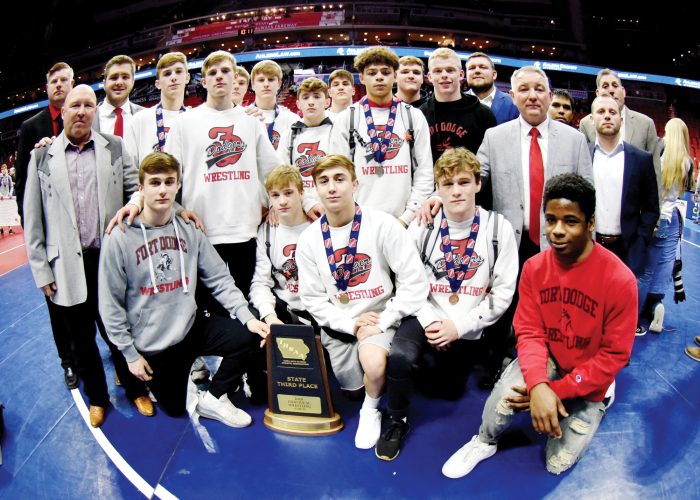 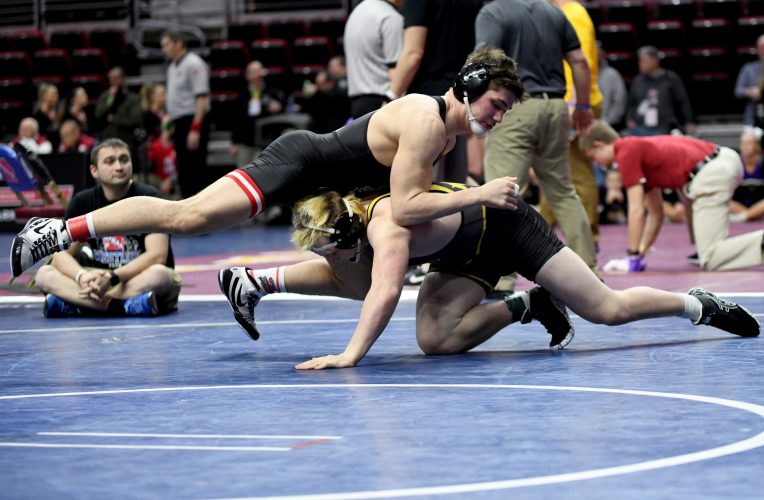 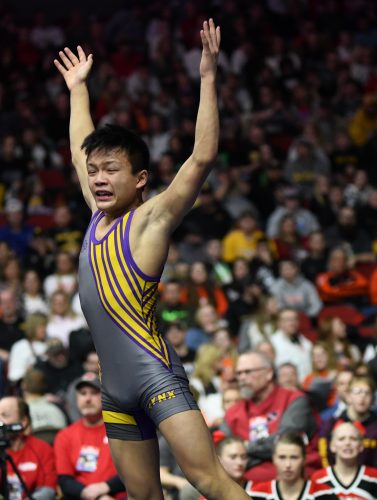