Another Fargo title for Ayala 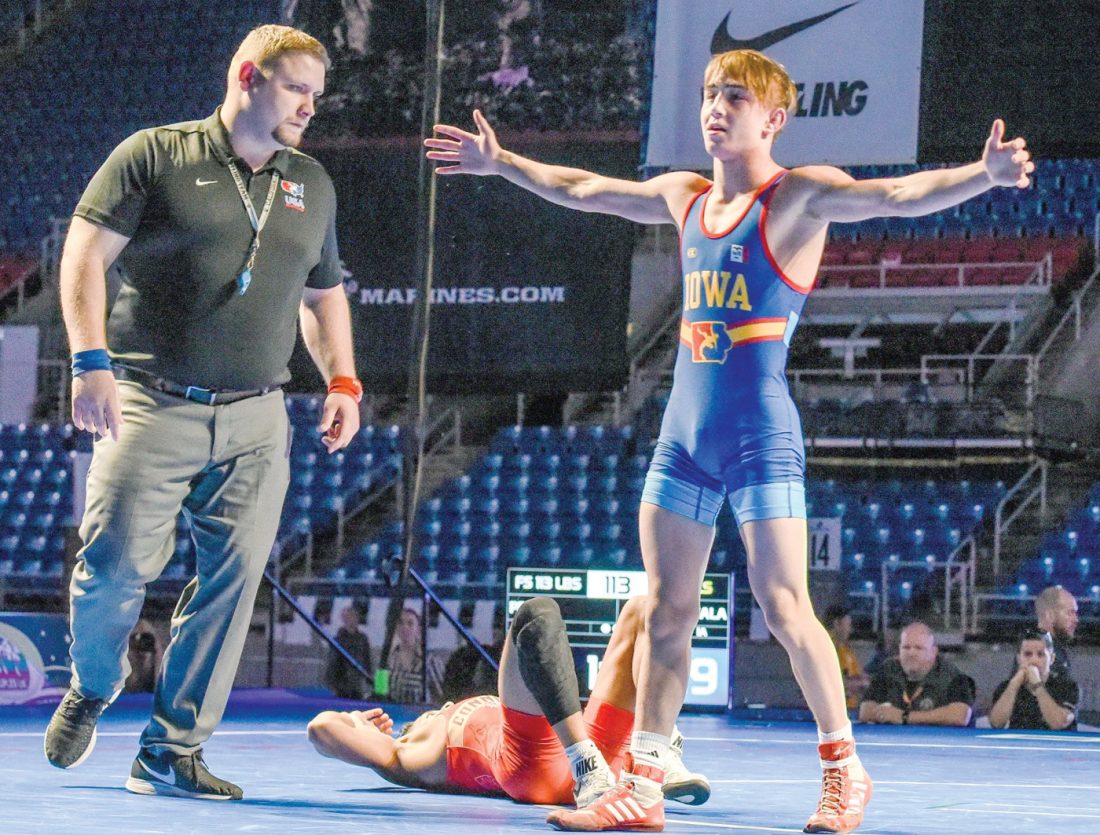 The Fort Dodge junior-to-be earned his second U.S. Marine Corps Nationals championship inside the FargoDome on Tuesday, dominating Nico Provo of Connecticut by technical fall in the finals of the Junior Freestyle division at 113 pounds.

Now, at just 16 years old, he’s a champ at one of the nation’s most prestigious wrestling events for the second time in his burgeoning career.

“It’s an awesome feeling,” said Ayala, an academic all-stater who currently carries a cumulative 3.98 grade point average at FDSH. “I know how many incredible wrestlers Fort Dodge (has produced) through the years, so I’m well aware of what this means (from a historical perspective).

“This is for everyone back home. It isn’t just about me. It means a lot to represent our community, all of my practice partners, the coaches … everyone.”

Ayala jumped ahead of Provo at 5-0, then had to work his way out of a brief deficit as Provo pulled ahead at 8-5. It was 8-7 at the end of the first period, before Ayala turned on the jets and left Provo in the dust with a flurry of 12 consecutive points to end the match early.

“I obviously had a good start, which is what I’ve been trying to do more. Then I got caught in a lace and was behind by I think three points,” said Ayala, who went 6-0 in the three-day event. “I didn’t panic. I knew I’d be OK if I kept after it and stuck with my gameplan.”

Ayala admitted this Fargo title “felt much different” than the first time around.

“The expectations I have for myself are a lot higher now,” said Ayala, the nation’s fourth-ranked 113-pounder according to FloWrestling. “I don’t want to say I was surprised (in 2017), but it was all kind of new (at the time). Not that I take any of this for granted … it’s just that my goals are getting bigger as I get older.”

Fargo Nationals is considered the second leg of the “triple crown” with the folkstyle gold. Ayala will not be competing in the Greco-Roman national division this year, though.

This Fargo moment was a special one for Ayala, as his father, Sam; mother, Angie; and younger brothers, Dru and Knox, made the trip.

“It was great having them all here,” Ayala said. “I didn’t have a coach with me, so Dru helped me with all of the little things like keeping track of my stuff.

“We all went out to dinner (on Monday night), and I think Dru and Knox really have fun watching the big stage like this and having a front-row seat to all the action. It’s always good to have your family with you for moments like this.” 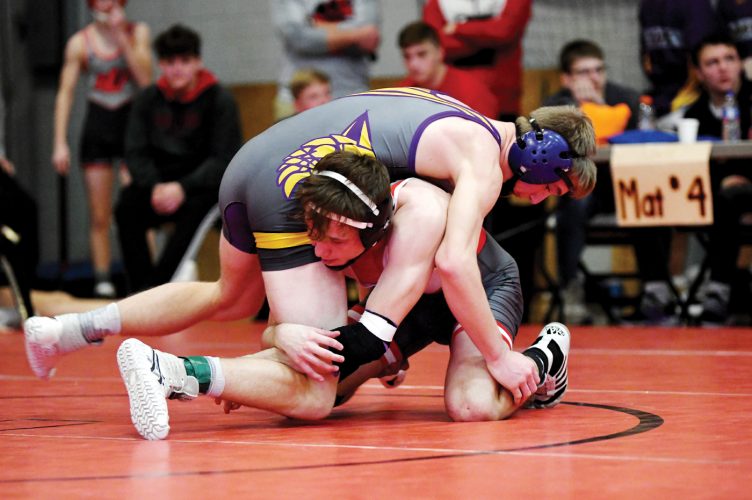 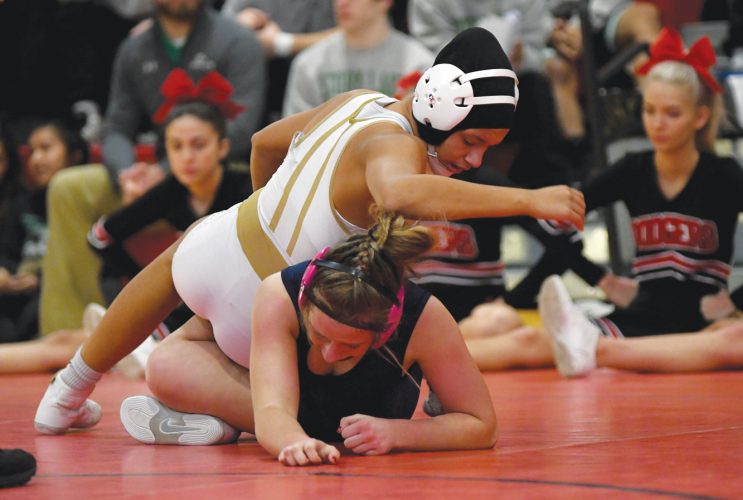 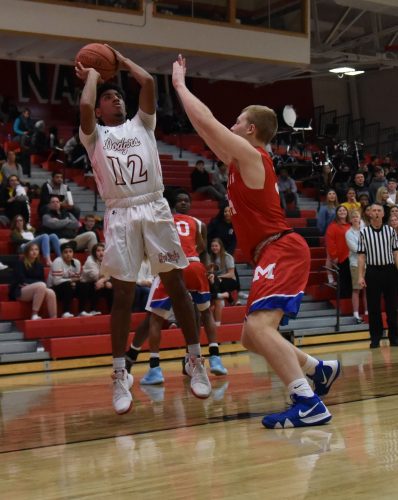 Thomas, ‘Cats too much for Dodgers 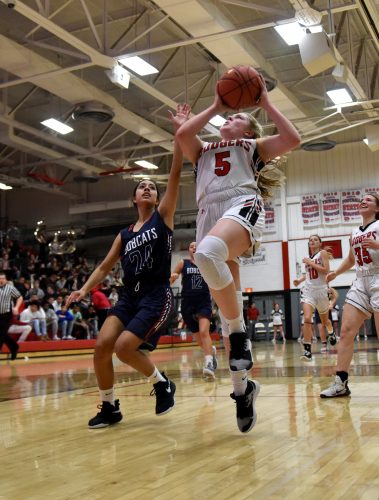 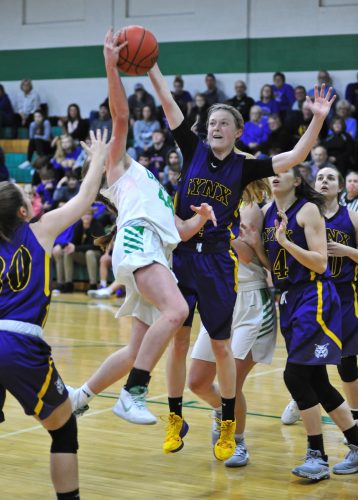 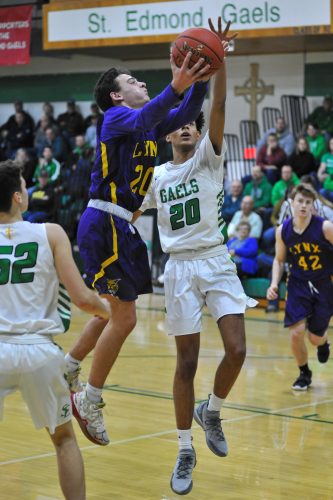