Thousands visit Humboldt to support Clark in her fight against cancer 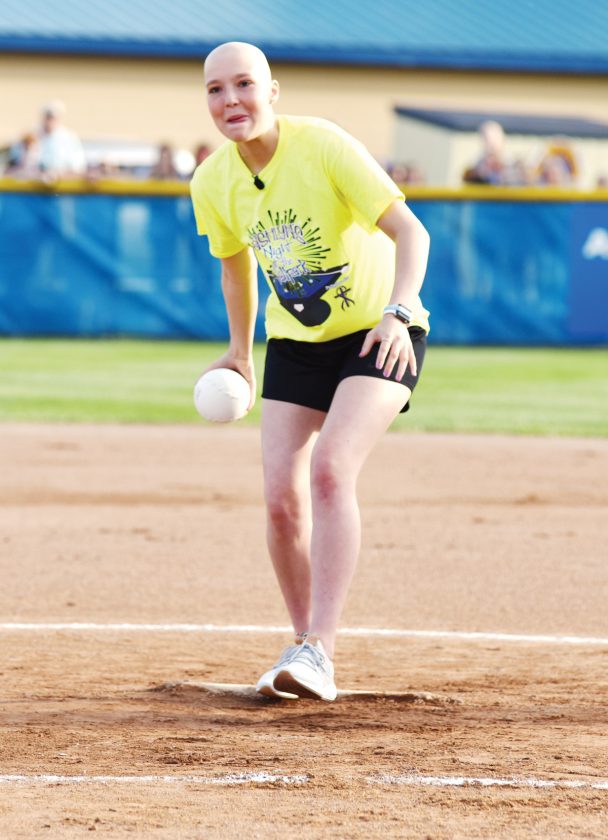 The 17-year-old Humboldt High School graduate is going through the fight of her life. Thursday provided a chance for Clark and her family to enjoy an evening of rest and relaxation.

It was an opportunity raise money for the Clark family and support Ashlyn’s fight.

It was a night that allowed Clark to be a kid again.

“I’m not Ashlyn with cancer (Thursday) … I just get to be me,” Clark said.

People arrived in droves to witness Ashlyn’s smile and take part in an event filled with fun and festivities. The Wildcat right fielder, who has been dealing with Stage 4 Hodgkin’s Lymphoma for seven weeks, has been fighting like a champion as everyone follows her story.

“After my first treatment, I talked to my pastor and he said it’s OK to have questions and be angry,” Ashlyn said. “It will be OK … I can’t do a thing about it.

“I don’t have anything to be mad about. I just smile all the time. If anybody in my family had to get cancer, I’m glad it was me. I don’t think I could handle seeing somebody in my family go through it, because my family is my rock.”

Thursday’s festivities were set to begin at 5 p.m. By 4:30, thousands were already ready to support the cause.

“It’s just indescribable to see the support people have given us,” Ashlyn said. “It’s amazing. I’m in awe.

“To have people come up to me and tell me that I’m an inspiration is unbelievable. I never thought I would make an impact like that.”

Derrik Clark, Ashlyn’s father, was overwhelmed with the support seen for his daughter.

“It makes you appreciate what a small-town community is like. We’ve had amazing support,” Derrik said. “The biggest thing is we’ve never gone through this or seen someone who has. So watching her (Ashlyn’s) will and determination … it’s been fantastic.”

Kristi Clark, Ashlyn’s mother, found it hard to put into words what the evening meant to her.

“It takes your heart in a time of sadness and makes it burst to see people thinking of your daughter like this,” Kristi said. “You don’t know what to expect with this, but people have just being showing us so much support — not just from Humboldt, but across the entire state.

“Coach (Doug) VanPelt just handed me five more cards (Thursday), and we’ve been getting well-wishes everyday. It’s just surreal. Softball is just a unique sport where athletes have to give up work, fun and sun to play the game, so players and coaches have a bond.”

Kyah Arnold, Ashlyn’s teammate and a fellow 2019 senior, is proud of her best friend’s resolve.

The strength Ashlyn has shown brought a fire to the Humboldt team, according to Arnold.

“I was a mess when she wasn’t out there on the softball field,” Arnold said. “Not a lot of people can do what she is doing (playing softball). She brings joy to our program, and has ignited something in all of us.”

Kendal, Ashlyn’s sophomore sister, was inspired by the festivities.

“The support our family has gotten is amazing and it means the world to us,” Kendal said. “Ashlyn is a very strong person, and to see her battle this and get to have a night like this is great.

Communities across central Iowa have hosted fundraisers, and the town of Humboldt was the latest to support one of their own.

“It’s unbelievable, but not unexpected at all (of the Humboldt community),” VanPelt said. “The support that we have seen through North Central Iowa. Teams, towns and programs have been there for a very special kid.” 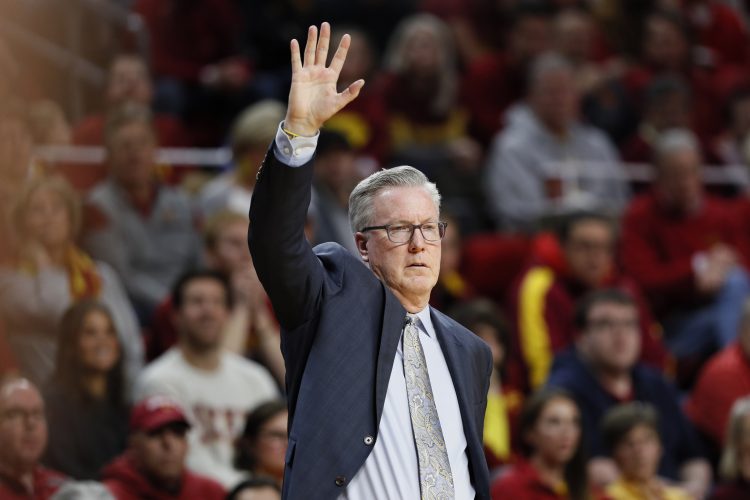 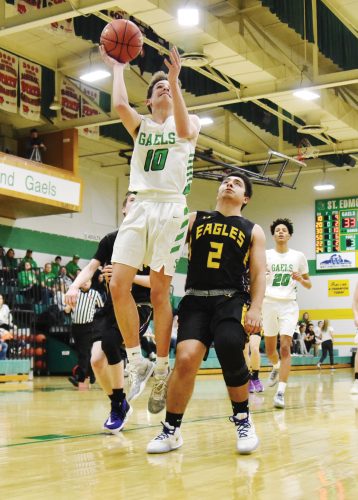