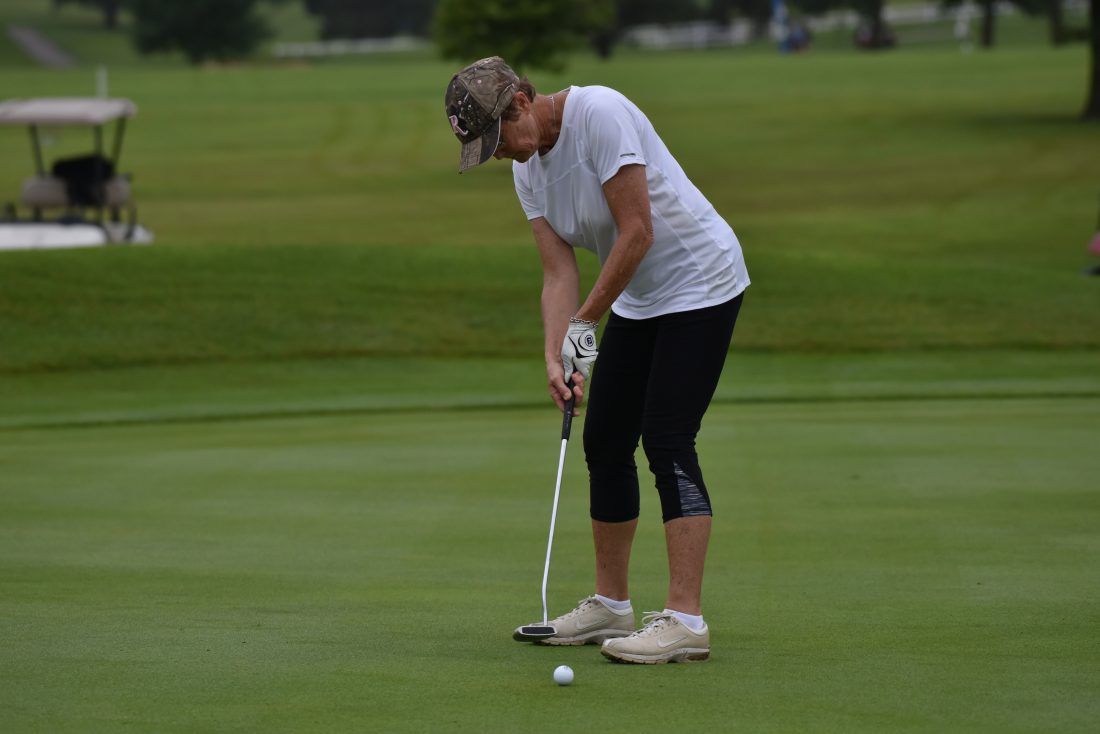 From 1993-97, Fort Dodge Senior High standout Stacey Bergman – who later played for both the University of Iowa and University of Tennessee – had a stronghold on the championship. Bergman never shot above 155 during her run.

Stef Nelson followed Kuhlman’s stretch with three straight titles of her own from 2003-05. Heather Frye, a former Dodger teammate of Nelson, did the same from 2006-09.

Kelsey Faiferlick pieced together the best stretch of them all, securing seven consecutive crowns from 2011-17. Delaney Conrad, a Southeast Valley High standout, took over the top spot last summer in a true changing of the guard.

Only three women’s champs have shot above 165 in the two-day event since its inception in 1991. Long story short, if a player wants the trophy, she better bring her A-game.

Nearly 8,000 golfers have participated in this event since The Messenger obtained sponsorship in 1980.