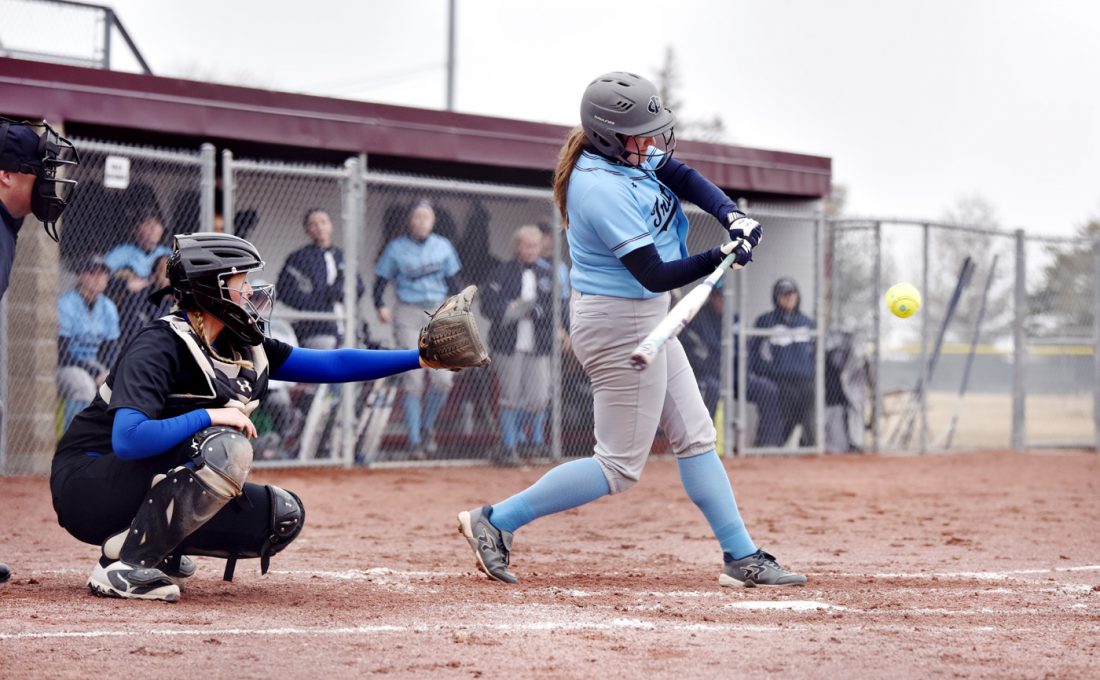 Sophomore Cheyenne Andersen made the first team and freshman Sophie Cave was selected to the second.

For Andersen, the award is her second All-America honor from the NFCA after making the second team last year. The future University of Northern Iowa Panther hit .411 with 24 homers, 76 runs, 68 RBI and stole 20 bases.

Andersen became the school’s single-season and career leader in home runs this past year. She finished her Triton career with 39 homers, 133 runs, 125 RBI, 42 steals, a .405 average and 42 walks to just 30 strikeouts in 118 games.

“I’ve dreamed of being an All-American since I was a kid,” Cave said. “I am very thankful to get this opportunity. I am blessed with an amazing group of girls that pushed me everyday and also great coaches.”

Iowa Central went 40-17 this past season, including a 16-11 record in the ICCAC. Other All-American selections from the conference include first team selections Ally Pickering, Josie Swafford and Mia Ruther from Des Moines Area, along with Kirkwood’s London Jackson and Shelby Hulsebus.

Andersen, Ruther, Phoenix’s Haley Johnston and County College of Morris’ Katlyn Lloyd were the only players to repeat on the honor squads.

A total of 32 athletes were selected to the two teams, representing 15 different schools.