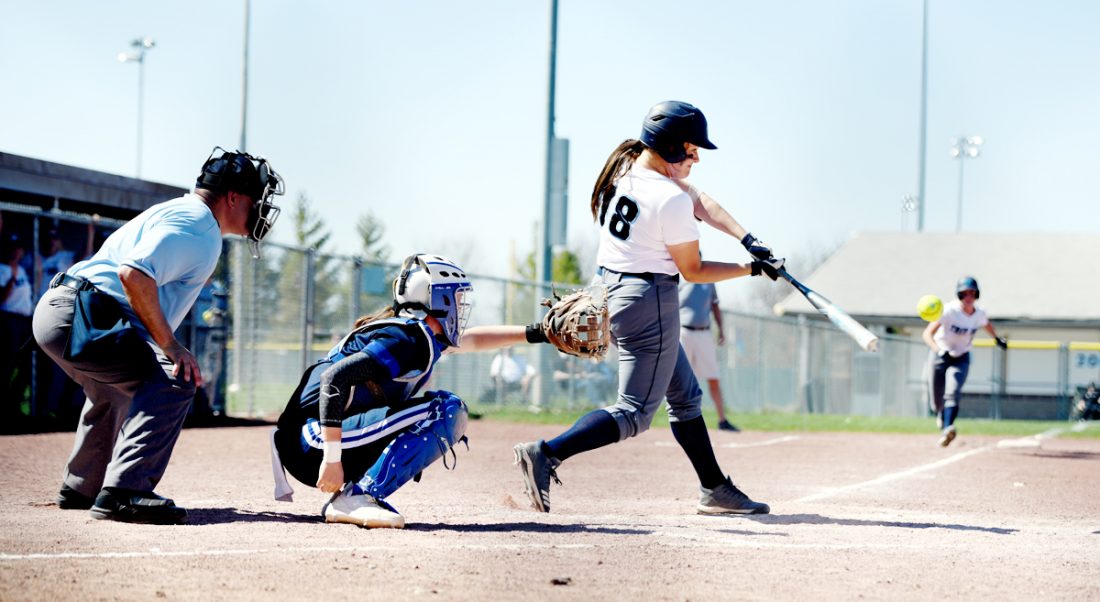 IOWA FALLS — The 13th-ranked (NJCAA Div. II) Iowa Central softball team bounced back from Saturday’s losses to No. 2 DMACC in a big way less than 24 hours later, as the Tritons defeated Ellsworth, 7-4.

Payton Andersen drove in a pair for Iowa Central (37-15 overall, 16-11 in the ICCAC), which also led in the nightcap 1-0 when rain washed the game out in the fourth inning. Parker Mathews and Gabi Bingham added two hits each in the victory.

“We got up 4-0 early, but they came back and tied it after we made a few mistakes,” ICCC head coach Rick Sandquist said. “Too many errors (five) and unearned runs (three) for this late in the season.

“We need to get healthy. (Fort Dodge Senior High graduate) Bre (Tjebben, who is hitting a Triton-best .443 with 13 home runs and 54 RBI) didn’t play, so we were missing our No. 3 hitter. Her knee locked up on her, and she’s dealing with shin splints. We’re just dealing with a lot right now and we have to get back close to 100 percent, especially with our pitchers.”

Bre Small surrendered only a single earn run in the complete-game victory. Small now has a club-best 11 victories this season.

Iowa Central will try to finish its contest with Iowa Lakes before Tuesday. If the Tritons don’t, they’ll open Region XI play on Friday as the No. 4 seed against Southwestern at DMACC.