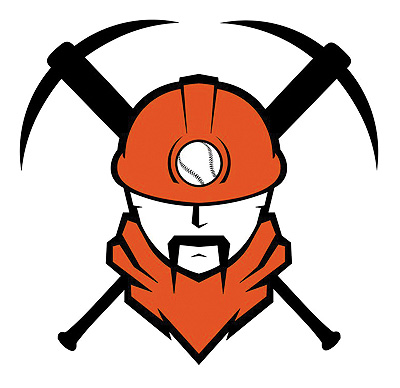 The newly-formed Fort Dodge Gypsum Miners are still seeking host families for eight of its players, according to Levi Koch, public relations director for the team.

The Miners are hosting an informational meeting tonight at Pizza Ranch, 3311 Fifth Ave. S. The meeting starts at 6:30 p.m.

“We want to make one last splash,” Koch said. “We are about eight beds short.”

The Miners are part of the Pioneer Collegiate Baseball League, which is entering its inaugural summer on the diamond.

The team’s home base will be the historic Patterson Field, located on the southeast corner of Fort Dodge. Connor McLeod, a former Iowa Central player and current Triton assistant, will manage the Miners.

But in order for fans to hear the crack of those wooden bats this summer, Fort Dodge must provide enough host family locations for the players to stay during the 2019 PCBL season.

About 23 beds total are needed.

The plan is for all players to have a place to stay by next week, according to Koch.

“By the end of June, we want all of these kids settled in their host homes,” Koch said.

The league’s championship game will be played in early August, according to Koch.

Koch said the players on the Miners have typically been leaders on their teams and at their schools.

“These kids have been vetted by the coaches,” he said. “These are guys that have been a team captain or were leaders. They are representing these colleges. It’s someone the coach wants out in the community.”

Koch said it’s an opportunity for host families to mentor a young man.

“Help set up a young kid and give him a good set of values for the rest of their life,” Koch said. “These are good kids. They have this extra opportunity to play baseball and it’s a good opportunity for Fort Dodge. You’re looking at extra revenue for Fort Dodge, bigger attention for Fort Dodge. People from up in Albert Lea coming into town.”

While in Fort Dodge, the players will look to participate in various service projects around the city including things like Meals on Wheels, Koch said.

For more information on being a Gypsum Miners volunteer or serving as a host family, visit http://www.pioneerbaseballleague.com.