FDSH close, but No. 5 Maroons take a pair 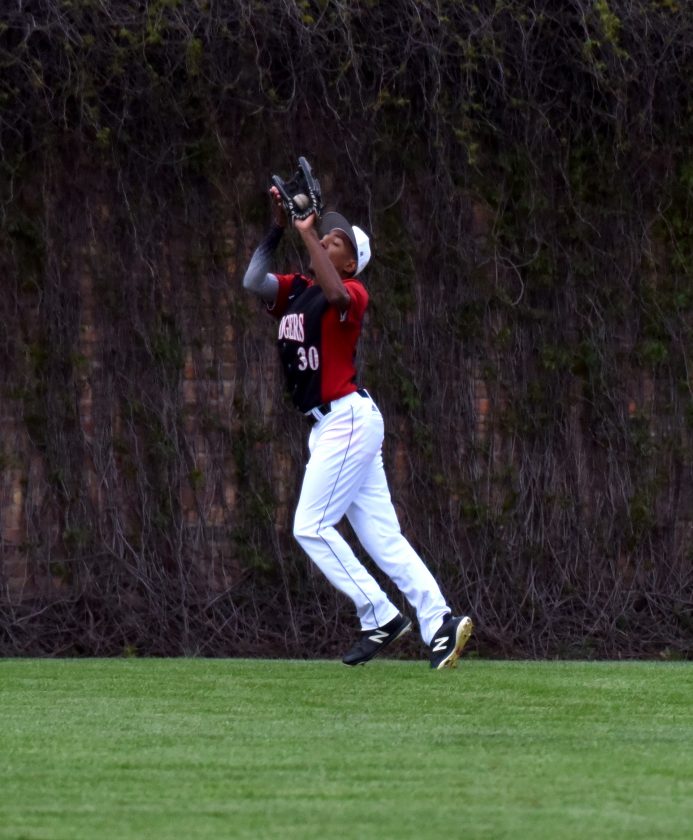 The Dodgers dropped a twinbill to fifth-ranked (Class 4A) West Des Moines Dowling on a brisky Monday night at Ed McNeil Field, 2-1 in eight inning and 3-1.

“That’s the kind of pitching performances you want out of your seniors,” Utley said. “Drew, he probably could have gone longer (thank five innings), but he was battling some soreness in the spring and we didn’t want to risk anything here in May.

“And Drake, he had a tough first inning but bounced right back and quieted them the rest of the way. After the sixth, he told me he was going to finish it and that’s what he did.”

Miller also connected on his 10th career home run, blasting a solo shot for the lone Dodger hit in the first inning of the nightcap. Miller scattered six hits with two strikeouts and no walks, with five of those hits coming in the opening frame.

Charlie Corell was dealing on the other side for the Maroons, as he also went the distance with 11 strikeouts and just two walks. Adam Brauch had two hits and drove in a run, with Carter Baumler also plating a run.

Baumler, the ace of the Dowling staff a year ago, pitched seven innings in the opener with five strikeouts, two hits allowed and four walks. The junior has already committed to attend TCU.

“Carter’s the real deal,” Utley said. “He was throwing hard and (Corell) really had some big movement that was keeping our guys guessing.

“I liked how aggressive we were at the plate and I feel like a lot of those hard-hit balls go for hits later in the year when the field is warmer.”

Anthony Wagner drove in a run in the first game, plating Nick Bice.

Hank Himrich plated Baumler for the game-winning run with a double in the eighth after Brauch knocked in Ben Sheridan to tie it in the seventh.