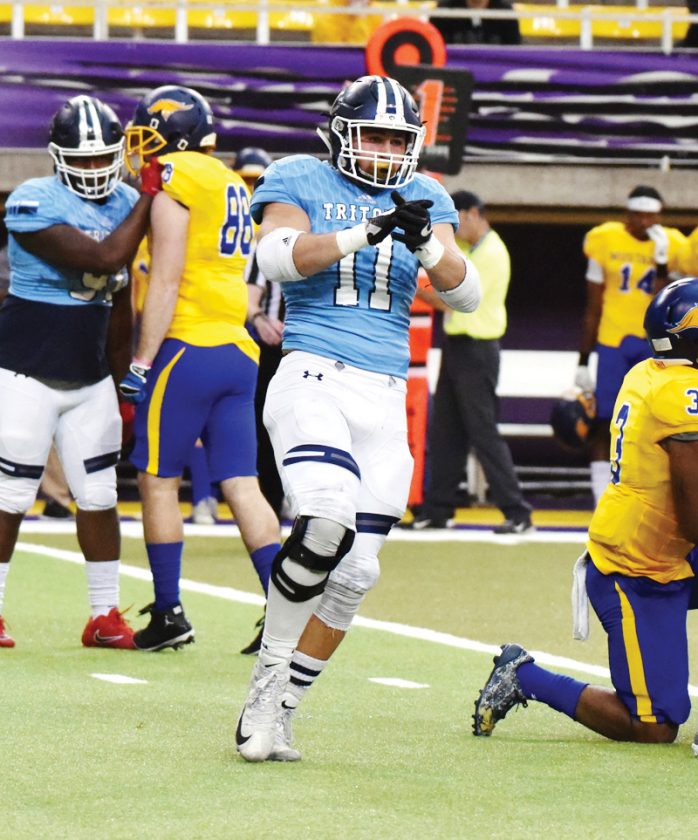 Messenger photo by Britt Kudla Spencer Cuvelier reacts after making a stop for Iowa Central during the Graphic Edge Bowl in Cedar Falls this past season.

Spencer Cuvelier’s biggest obstacle in his college football career wasn’t just doubt from coaches that he could compete at the next level.

Cuvelier had to overcome his own negative thoughts.

The current University of Northern Iowa football player was recognized by the Iowa Community College Athletic Conference as the 2019 Male Student-Athlete of the Year. Cuvelier, Kirkwood’s Doug Wilson and Drew Smith of Northeast were the finalist.

After a standout career at Crestwood, Cuvelier was left with little interest as far as continuing his career in college. That’s when then-Iowa Central head coach Kevin Twait stepped in.

“I am just extremely, extremely grateful Coach Twait had given me a chance out of high school when it seemed like nobody else would,” Cuvelier said. “Then, after I tore my ACL my freshman year, I thought that was it. There was that small voice in the back of my head that told me I wouldn’t be coming back as the same person or football player.

“I found out that voice was right.”

But instead of more self-doubt creeping in, Cuvelier dedicated himself even further to becoming the player he is today. He returned to lead the Tritons to an 8-4 record, culminating with a win over Monroe in the Graphic Edge Bowl.

“I grew so much during that time as an athlete and more importantly as a person,” he said. “With teammates and coaches being encouraging, the training staff at Iowa Central being fantastic, especially Guy Horn. They all really made the recovery process better than I could have ever imagined.”

Cuvelier finished the year with 96 total tackles, which ranked ninth in the nation, and 22 tackles for loss, the fifth-most in the country. He also earned NJCAA all-academic third team honors and was first team all-region academic.

“After all the coaching changes following my first semester, for Coach (Jeremy) Conley to stay and continue believing in me was huge,” Cuvelier said. “And for Coach (Jesse) Montalto to give me another opportunity the following fall to play for him, I am just far beyond blessed.

“But for everything to happen the way it did, to end my junior college career with this award, there isn’t a word I can use to describe it to its full effect. I’m just more thankful for Iowa Central than I could ever put into words.”

The ICCAC awards committee selected the winner, who was selected for their efforts not only on the playing field, but in the classroom, how they contribute to their school and communities.

Cuvelier was also part of Iowa Central’s mentoring program at Butler Elementary and was involved with Fort Dodge’s Catholic churches. 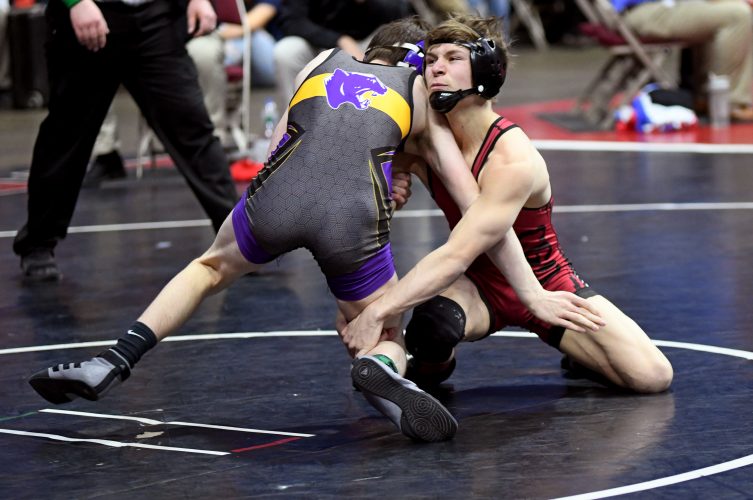 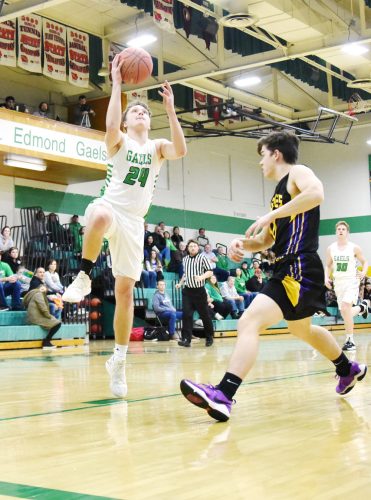 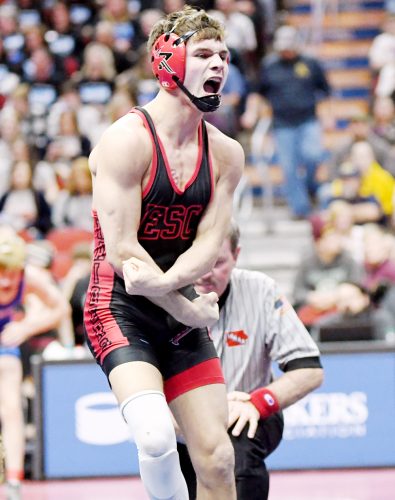 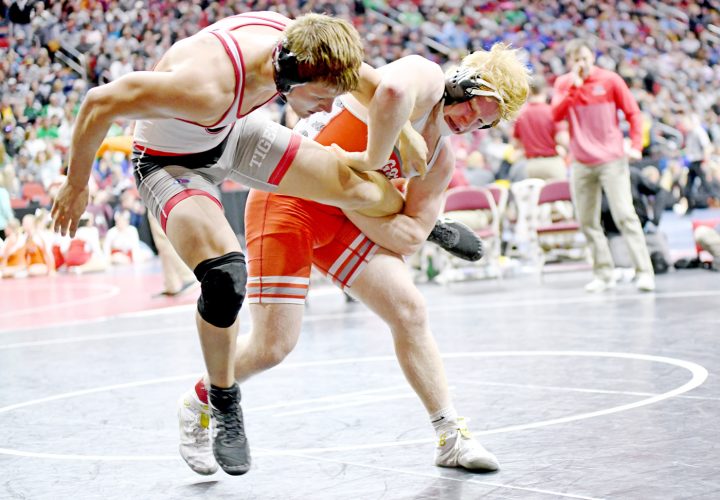 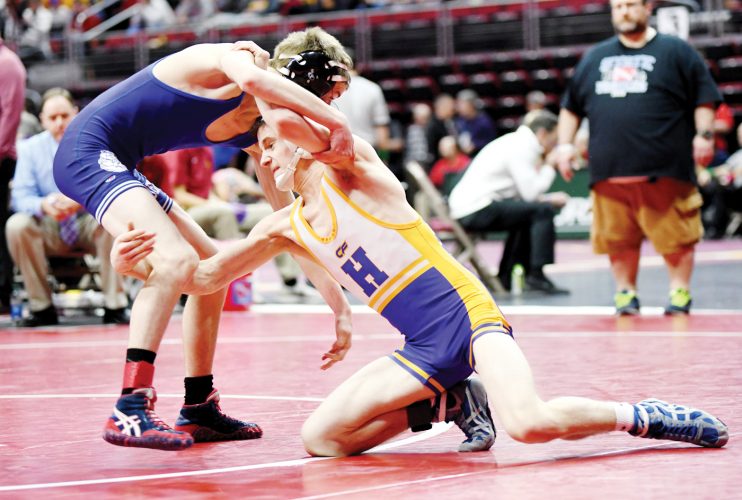 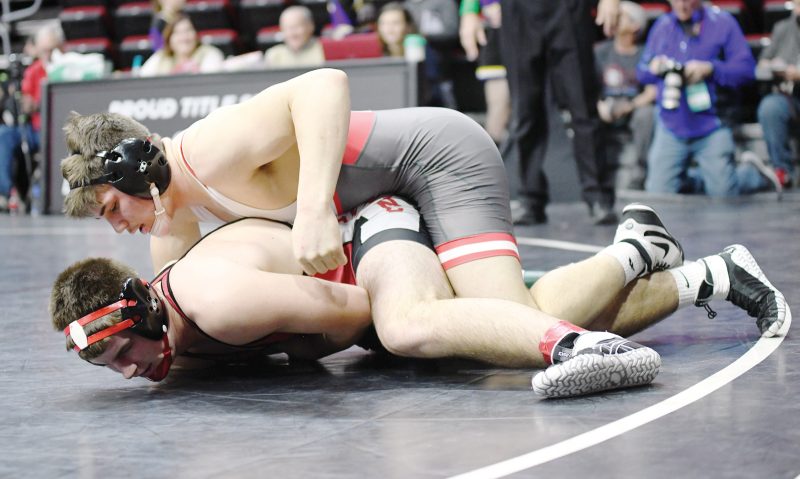