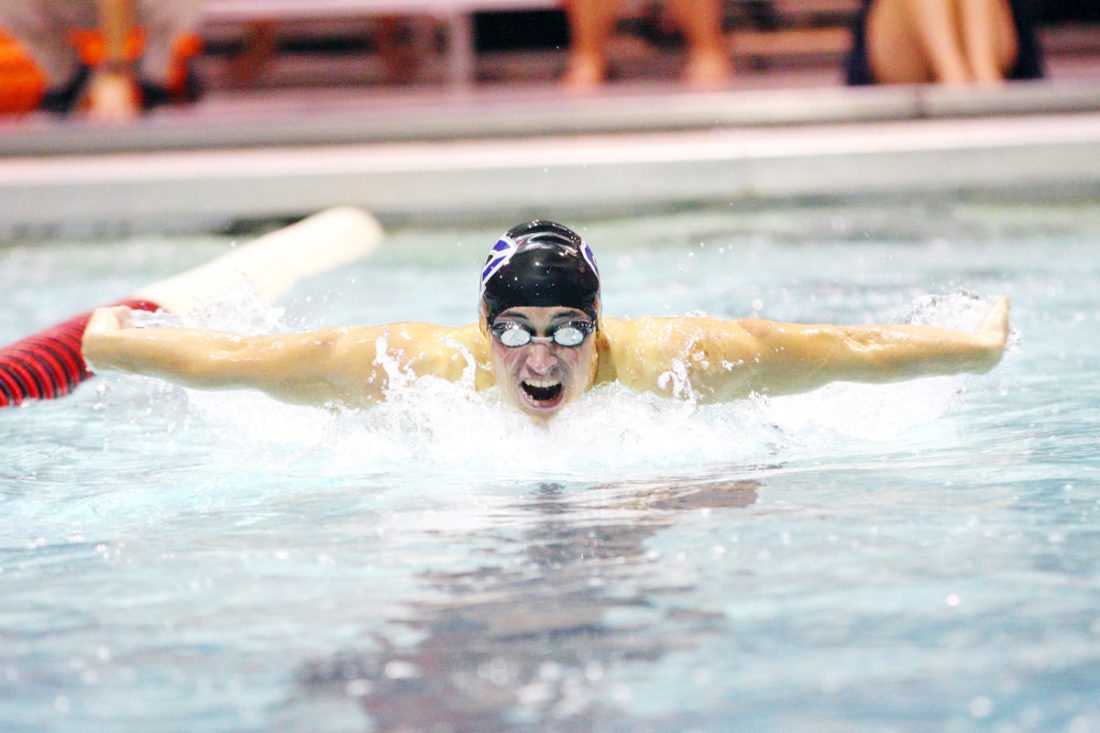 ”This is probably going to be kind of a rebuilding year for us (given who Iowa Central lost from a year ago), but both of our teams swam very well,” Triton head coach Joe Plane said. ”There were no team records (on Friday), but if you compare times to this point last season, the girls were quite a bit faster and the boys really did a nice job despite being almost all (freshmen).

”We’re going to keep working hard and getting faster. This was a good place to start.”

Iowa Central returns to action on Sept. 21 in Brookings, S.D.