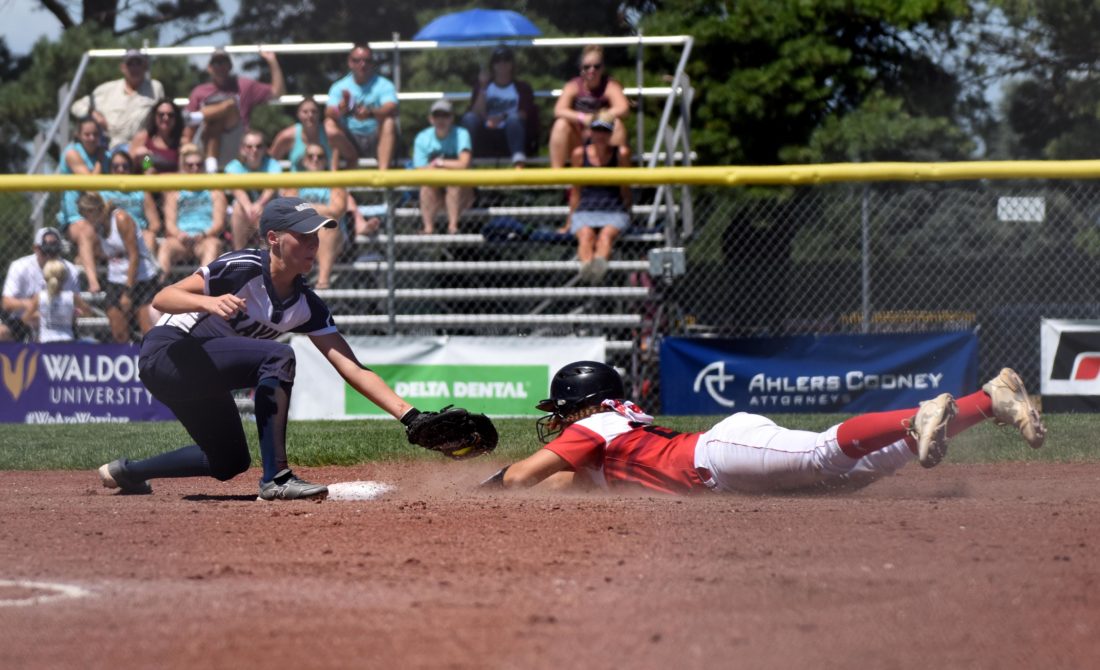 Cedar Rapids Xavier made the smart decision in the bottom of the fifth inning when it elected to intentionally walk Newton slugger Emily Valtman during a Class 4A state quarterfinal on Diamond 2 at the Harlan Rogers Sports Complex yesterday afternoon.

Locked in a scoreless game, the Saints went a different route in the seventh and Valtman made them pay.

Valtman, a junior and Drake University recruit, took a 3-2 change-up from Xavier pitcher Maria Steffen and deposited it over the fence in left-center field for a walk-off solo home run. The 1-0 victory shipped 10th-ranked Newton (25-7) into today’s semifinal round where second- ranked ADM (34-7) awaits. The Tigers handled upset-minded Dallas Center-Grimes, 9-1, in the quarters.

Valtman, who has cranked eight dingers on the season, stepped to the plate in the seventh expecting another free pass, which would have been her third of the game.

“I was surprised a little bit,” Valtman said. “After I saw she was going to throw to me, I was ready for anything.”

She wasn’t fooled by the full-count off-speed pitch either.

“I saw it out of her hands and saw it was coming in slower, so I knew I had to wait back on it,” Valtman, who also roped a double in the third inning, said. “I never really knew for sure if it was going (out) or not, but it felt really good off the bat.”

It was Valtman’s second walk-off long ball of the season. She belted a two-run shot to beat DC-G, 2-0, on June 28.

“She’s always that clutch hitter that helps us out all the time,” Newton pitcher Peyton Maher said. “We were really surprised they pitched to her, but we were glad.”

Maher had it on cruise control throughout the contest. The right-hander limited Xavier to just three hits, all singles, and she struck out three.

Maher retired 10 consecutive batters during one stretch in the middle innings and sat down 14 of the final 15 she faced.

“I went out there and did my best,” Maher said. “I don’t ever feel that pressure.”

Newton had opportunities to move in front on numerous occasions. The Cardinals stranded nine runners on base, seven of them in scoring position.

Maher, Karley Leiker and Mackenzie Johnson added singles for Newton, which finished with five hits. Olivia Richards went 2 for 3 at the dish and Keera Ball added a single for Xavier.

Steffen walked five and fanned four in a losing effort inside the circle. 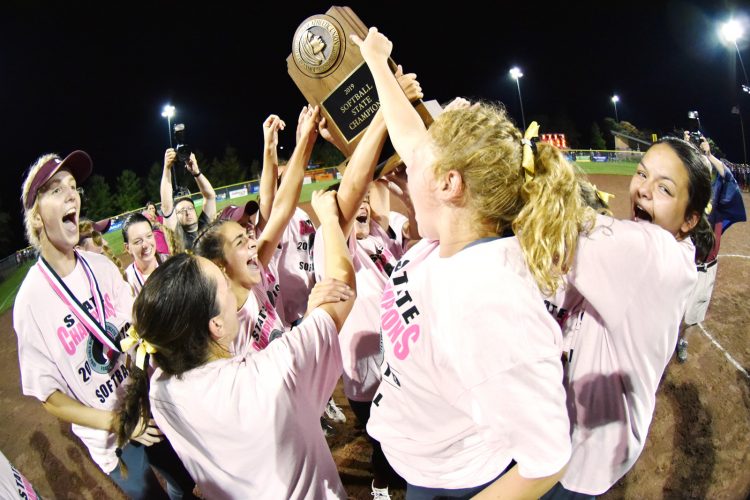 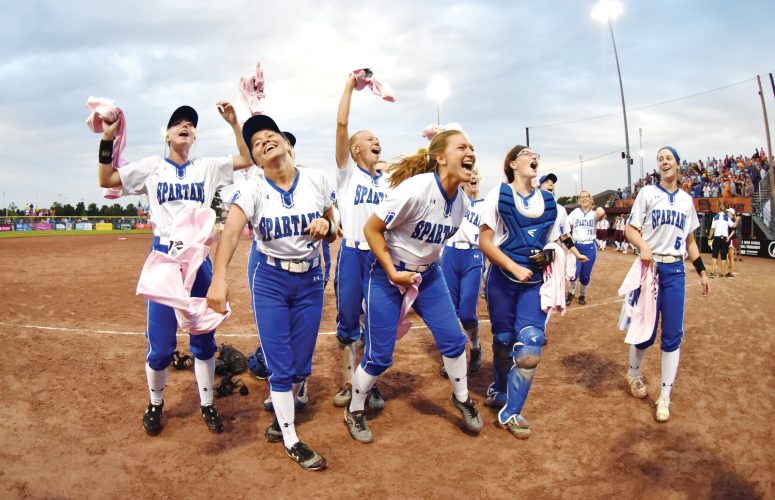