-Messenger photo by Joe Sutter
Kayla Gratton, the new 5th/6th grade teacher explains a problem to Malorie Ort, sixth grade. Gratton recently moved to the area from New Orleans, but was born and grew up in the Quad Cities area. Lead teacher Robin Kratz said Gratton has brought a fresh perspective and good ideas to the school. 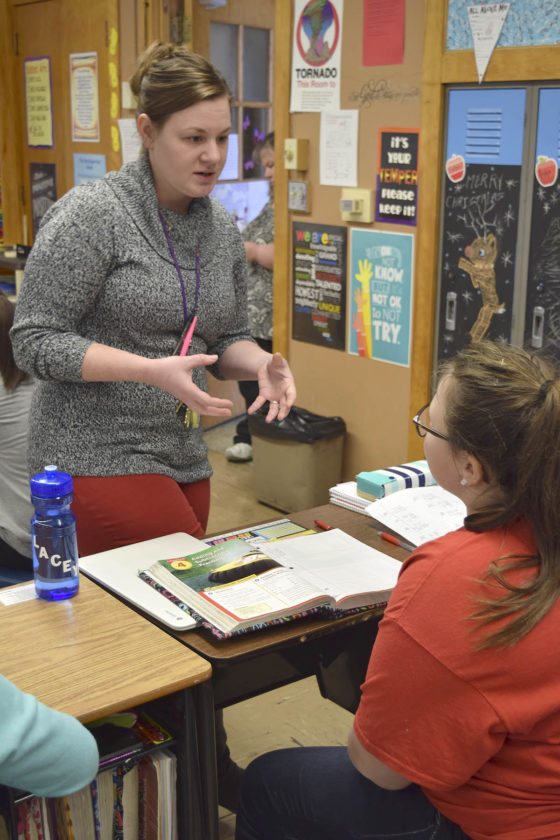 -Messenger photo by Joe Sutter
Kayla Gratton, the new 5th/6th grade teacher explains a problem to Malorie Ort, sixth grade. Gratton recently moved to the area from New Orleans, but was born and grew up in the Quad Cities area. Lead teacher Robin Kratz said Gratton has brought a fresh perspective and good ideas to the school.

Robyn Kratz has a full day when she arrives to St. Paul Lutheran school.

Kratz still has her full-time teaching job, with the seventh and eighth grade students. But she’s also in a leadership role this year, as lead teacher, while the school is without a principal.

“I do teach full time, and then usually before school or after school I always check in with the office to see what do I have to do, what do I have to sign, what papers need to be filled out,” Kratz said. “I’ve done it before. This is the third time actually I’ve done this job.”

The small school serves preschool through eighth grade, in its building connected with St. Paul Lutheran Church. While Kratz said her job is challenging, everything gets done because she has good support from her team.

“It’s doable because we work together,” she said. “The teachers step up and do more. If I ask can somebody help me with this, somebody will usually jump in and do it.” 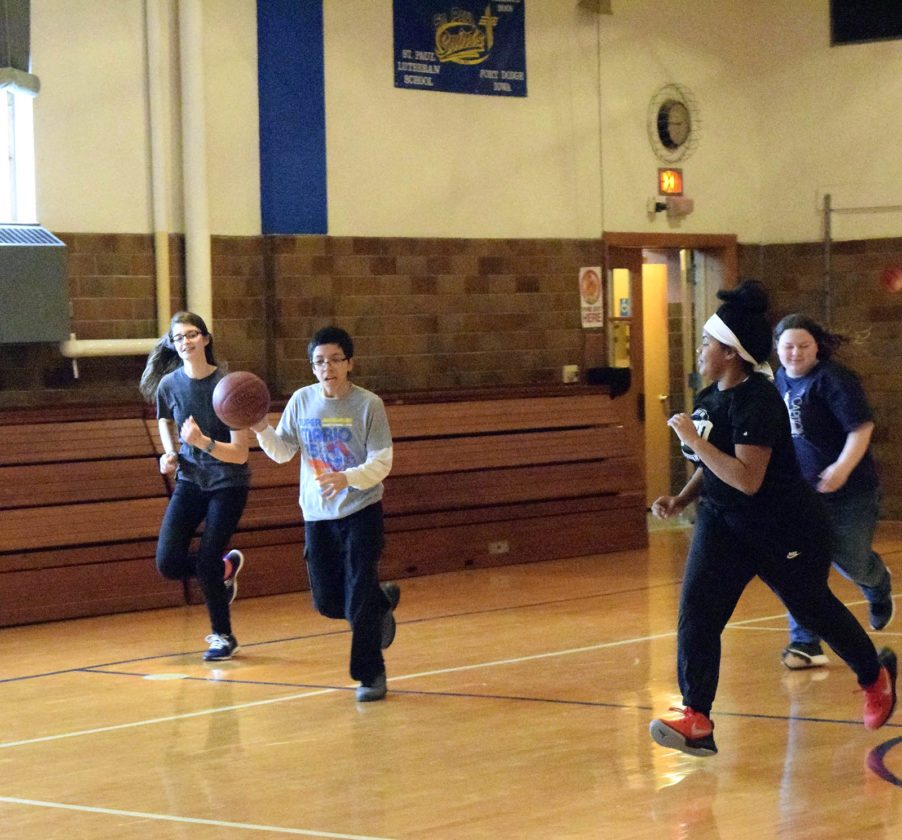 The school board also makes sure that she takes time for herself, Kratz said.

During the day, more of the discipline issues and dealing with parents falls to the pastors, she said, especially the Rev. Nathan Peitsch.

“We don’t have a lot of discipline issues, but we’re normal kids, so he helps with that,” Kratz said, “especially during the day. And when he can’t our other pastor will step in and do those jobs as well.”

The system works well, Peitsch said, and will continue next year if the board isn’t able to find and hire a principal in time.

“Our school board is actively in the process of searching for a new principal,” said Peitsch. “We’re hoping to have someone lined up for next year, but the way the process goes, you never know.” 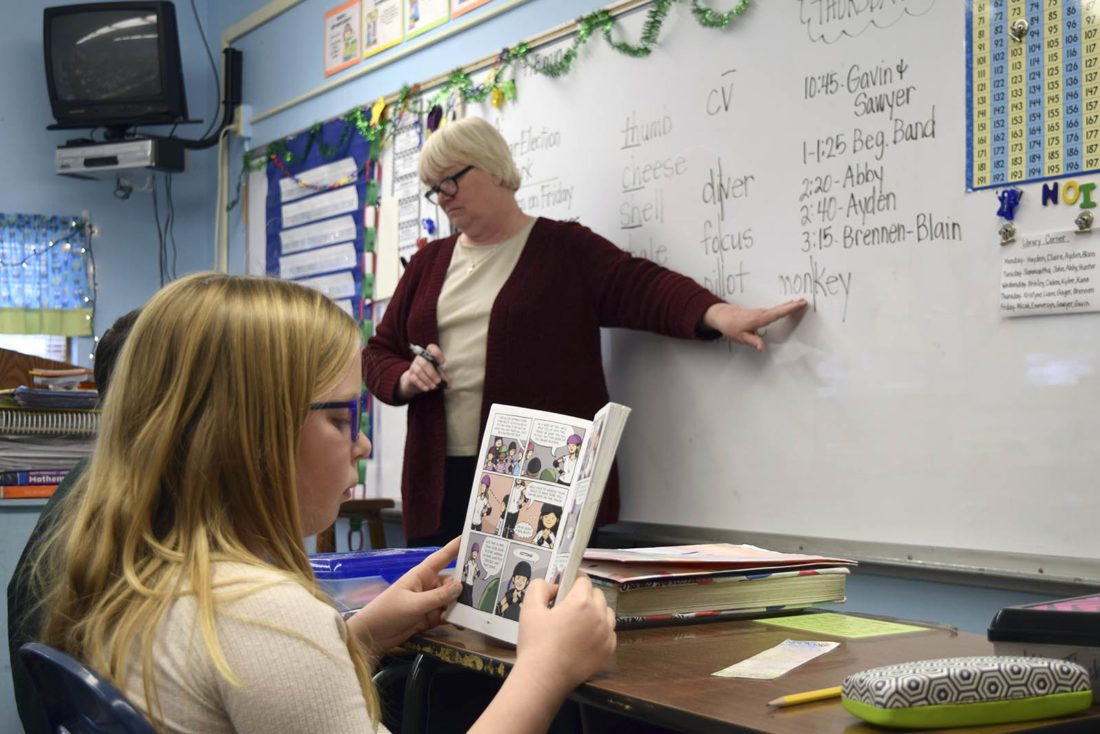 Like other schools, St. Paul is finding new ways to use technology in the classroom. Ever since the school added some Chromebooks two years ago, Kratz said, teachers have been adding ways to help kids learn.

One of the newest teachers, Kayla Gratton, has brought programming to her fifth and sixth grade students.

“Kayla our new teacher, being younger than a lot of us, she has brought in great ideas,” Kratz said. “She’s the one who got the kids … they’re just starting learning how to do coding.”

In Gratton’s class on a typical day some of the students are working from a book, while others have the Chromebooks working on a variety of projects.

“Some are creating their own ecosystems,” Gratton said, explaining how the students had to create a space in which virtual animals could live. “Some are coding.”

Gratton has been using an online curriculum which provides the students with challenges to complete. One of them even incorporates Minecraft–and the students seemed especially eager to get to that one.

“It’s a lot like a video game for them, but they’re also learning coding,” Gratton said.

Meanwhile the lower grades have started a new language arts curriculum with a greater focus on technology, Kratz said. And the interactive whiteboards are seeing more use.

The students retrieve Chromebooks from a cart whenever they’re needed in class.

“We’ve gotten a few more, and we’re working to get more again,” Kratz said. “My personal goal is I want my classroom — which is just eighth grade this year, but usually seventh and eighth grade — I would like them to be one to one, where they can take it home. Then they can use it for every subject. Use it for notes instead of paper and pencil.”

She said they’ll be looking at fundraising options to increase the number of computers.

And first through fourth graders are now able to participate in the FIRST Lego League.

The school has had a Lego league for about three years, Kratz said. This year the Lego league’s theme is water and hydrodynamics.

“They are learning how we find, transport, use and dispose of water,” she said. “They are also learning how to build, test and program an autonomous robot.”

Peitsch is the lead coach for that league, a role he took on as a parent, not just as a pastor.

“Our kids are having so much fun with it,” Peitsch said. “The kids are learning to code, as well as learning to design their own model and things like that.”

“They’re learning about water, and where it goes and where it comes from, and how it gets cleaned,” Peitsch said. “One of the other coaches and I were talking about getting our field trip out to the water treatment plant planned, so we can see what happens to our water. 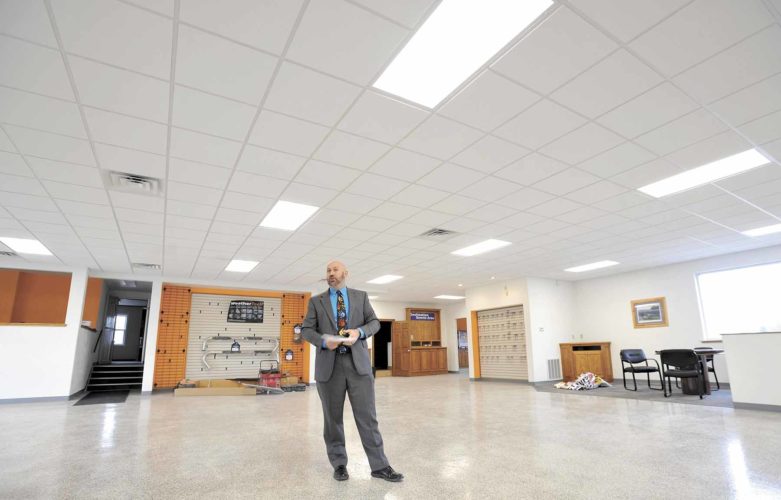 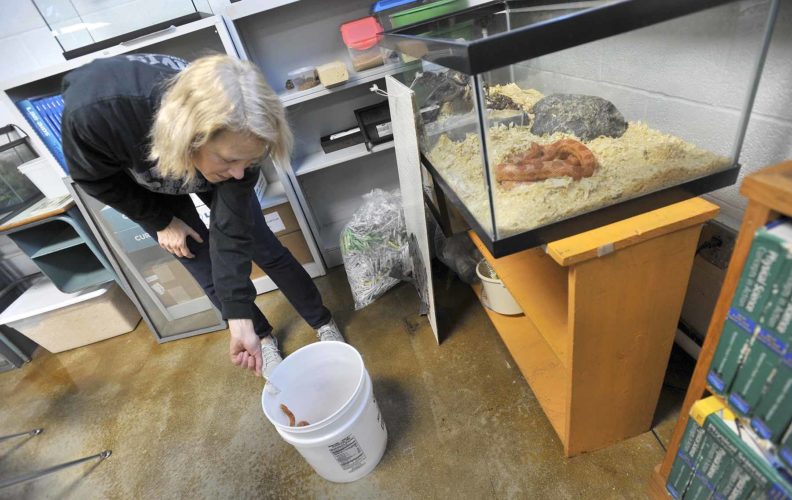 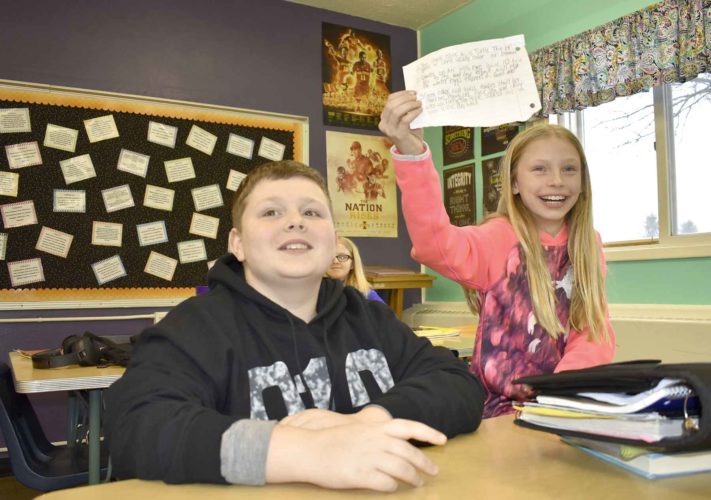 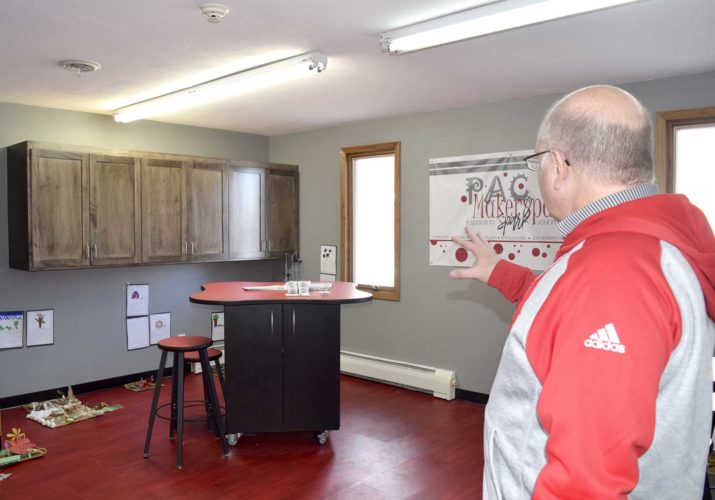 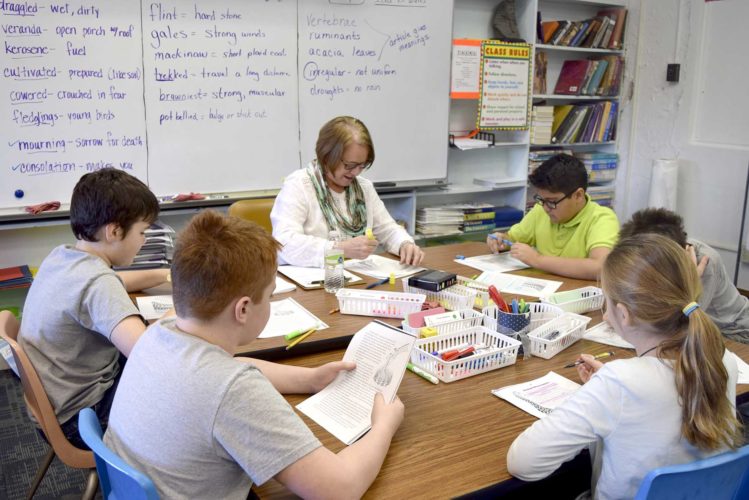 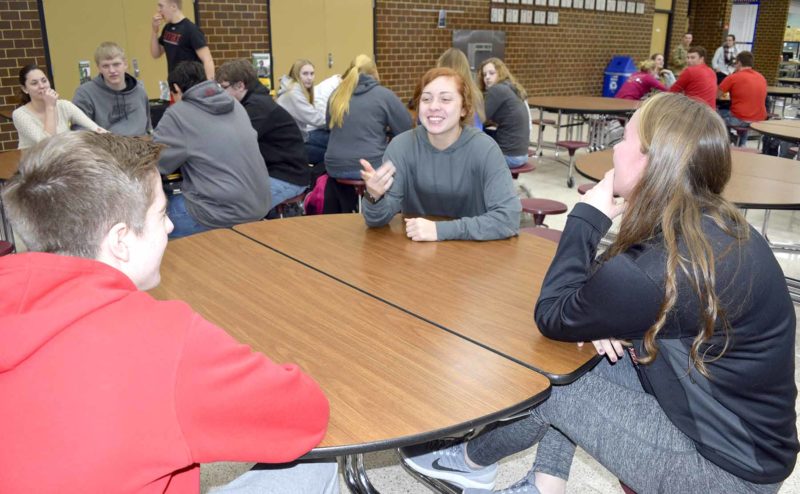