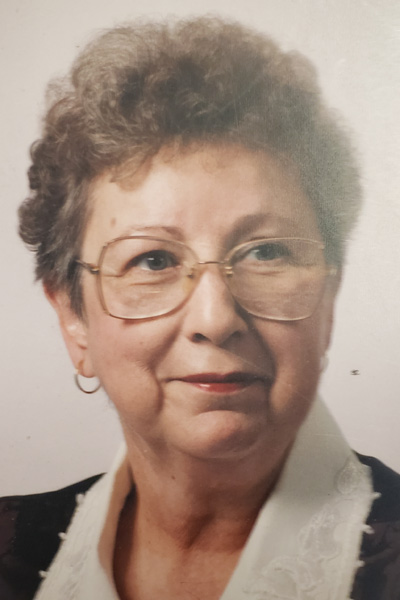 Marjorie was born to Alban and Leatta Klaus on August 17, 1935 in Glencoe, Minnesota. As a child, she attended grade school in Rockwell City and later attended high school at St. Joseph Academy, Dubuque, Iowa and graduating in 1954. After graduation, she was employed with Hormel Company in Fort Dodge, Iowa where she met and married Lawrence P Kimpell in May of 1956 at Sacred Heart Church, Fort Dodge, Iowa. They had eight children, Rochelle/Shelley (Doug) Johansen of Fort Dodge, IA, Richard (Laurie) Kimpell of Taylor, AZ, Lori (Tony) Corriea, of Austin, MN, Jacqueline Manggaard, of Austin, MN, David Kimpell, of Flatwood, KY, James Kimpell of Fort Dodge, IA, Diane (Wayne) Elie, of Tuscaloosa, AL, and Marti Donaire, of Bloomington, MN.

After divorcing in 1973, she was united in marriage to Bill Williams, Fort Dodge.

In addition to being a loving mother, Marge also loved animals, dancing, music, bowling and roller skating. She was involved in various prayer groups and the PTA at Corpus Christi Church and elementary school. Marge was also employed as a secretary with the former Smithway Trucking Company and then later enrolled in the Licensed Practical Nurse Program at Iowa Central Community College. After graduation she was employed with the former Ellen’s Retirement Home. Most will remember Marge for her wit and sense of humor, her courage during her battles with breast and lymph cancer, and later, her fight with Alzheimers disease. Throughout her entire life, she held an unwavering faith in God, which she shared with those who surrounded her.

Marge joins her parents, Al and Lea, and her brothers, James and Gerald Klaus, her sisters Charlene Lockner and Sister Mary Rochelle Klaus, granddaughter, Rhea McCray and grandson Jason R. Everhard in Heaven. She is survived by her aforementioned children, fourteen grandchildren, five great-grandchildren and many nieces and nephews. 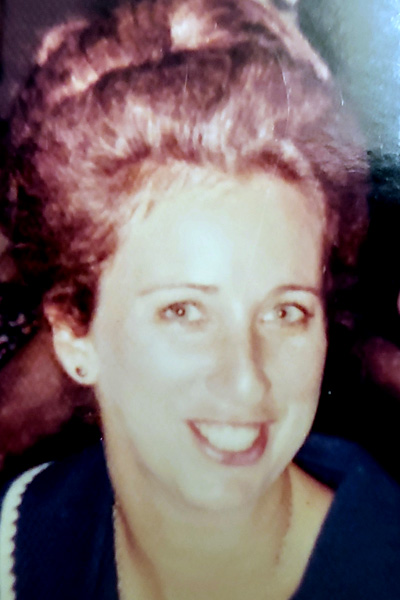 A memorial service honoring Marjorie’s life will be announced at a later date due to current travel restrictions.

Arrangements have been entrusted to Gunderson Funeral Home & Cremation Services.

A special thank you to the staff at Fort Dodge Health and Rehabilitation for their kindness, patience, care and fun given to Marge during her stay.

Flowers and memorials may be made to the family through Rochelle Johansen, 827 North 20th St., Fort Dodge, Iowa 50501.