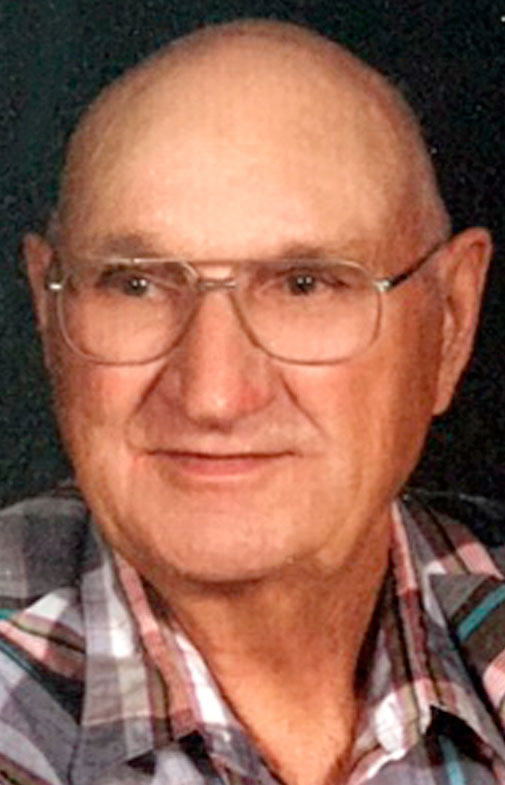 Robert “Bob” Allard, 90, of Fort Dodge, died under hospice care on December 14, 2019, at Catalyst of Friendship Haven. The family is grateful and give thanks to all who cared for Bob in his final days. A special thanks to the Larry Harklau family, the best neighbors and friends one could ask for.

Robert James Allard, was born December 24, 1928, the seventh of seven sons of Earl and Frances (Novotny) Allard. He grew up on a farm near Moorland. On March 21, 1949, Bob married Elizabeth Entgelmeier. To their marriage 4 children were born: Carol, Michael, Beverly, and Joyce. They lived and farmed in the Fort Dodge area. Bob served in the National Guard, Red Bull Division. Bob’s passion was for his family, fishing, farming and collecting tools.

Gunderson Funeral Home & Cremation Services is entrusted with the arrangements. Services will be held at a later date.