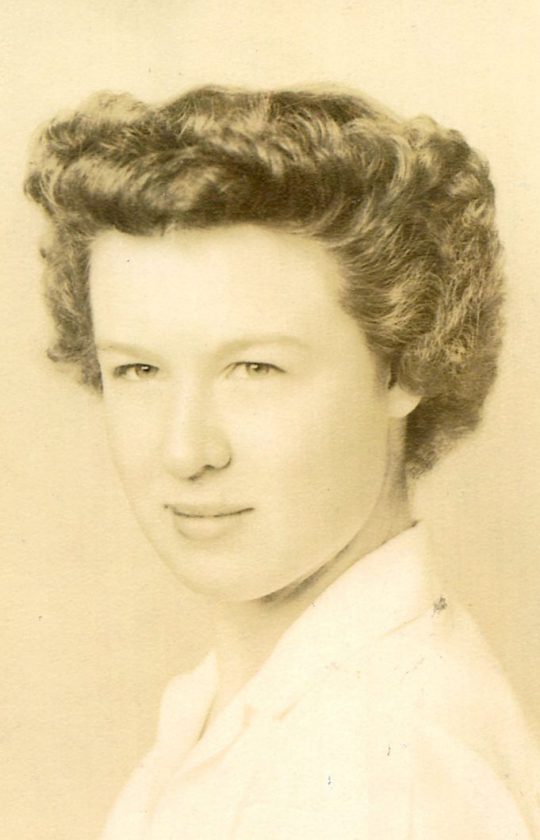 She is preceded in death by her parents, a son Craig Rosburg in 1976, baby sister Margaret Ellen Rosburg and her two brothers John Hayes and Ed Hayes.

Mary Louise Hayes, the daughter of Clarence and Helen (Powers) Hayes, was born December 21, 1929, in Fort Dodge and graduated in 1947, from Sacred Heart School in Fort Dodge. In 1949, Mary was united in marriage to Anton Rosburg in Des Moines. After their marriage the couple made their home in Fort Dodge. Mary worked as a telephone operator for Centel Telephone Company in Fort Dodge. She was very involved with Operation Christmas and the Holy Trinity Parish. Her husband, Anton died on September 25, 1990. Mary lived in Fort Dodge all of her life.