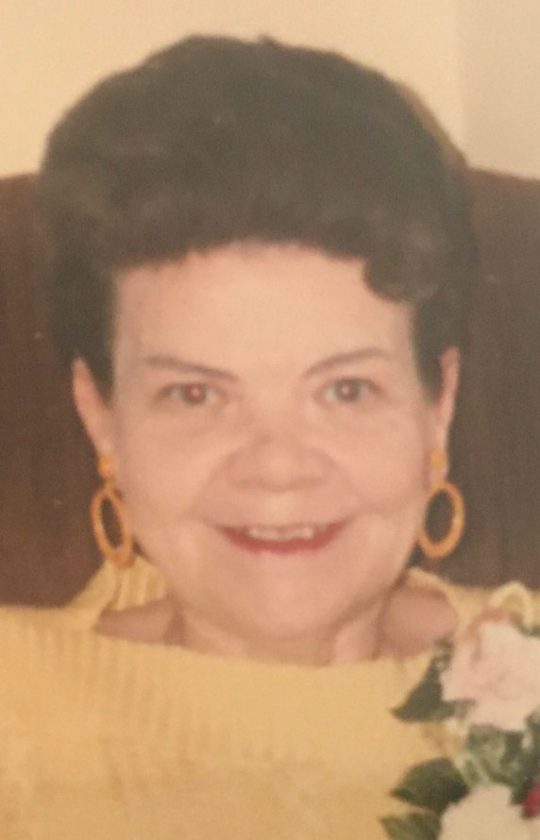 Colleen H. (Wafful) Wiss, 86, of Kan­sas City, KS., passed away October 29, 2019. She leaves behind her husband Earl Wiss of the home, her son Christopher Wiss of New York, NY., her daughter Holly Snow of Kansas City, KS. and her granddaughter Ashleigh Snow of Denver, CO. Memorial services near her home town of Fort Dodge, IA will be held at a later date. She was a 1952 graduate of Fort Dodge High School and after her marriage to Earl, also a Fort Dodge native, in 1956 they moved to Kansas City, KS. Her mother, Helen Werdan, lived in Fort Dodge until her death in 1985. Colleen raised her family including multiple dogs in Kansas City and volunteered at Turner public schools and Argentine Youth Services (AYS) before taking a paid administrative position at AYS. She enjoyed laughter, wit, conversation, old movies (TCM was a favorite), books, cooking and baking, garage sales, stylish clothes, and the family pets. She found idle delight as a keen observer of the human parade. Memorial contributions in her memory can be made to LL Dog Rescue, PO Box 8545, Shawnee Mission, KS., 66208, lldogrescue.org.