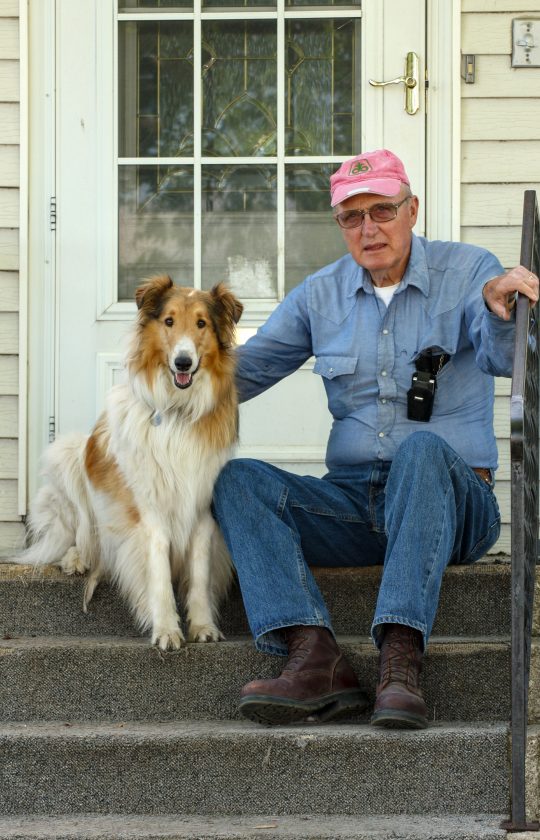 James F. Dougherty was born on August 30, 1937, in Lake City, Iowa, to Glenn and Katherine (Zeplin) Dougherty. He graduated from Lake City High School in 1956 and earned his bachelor’s degree in ag business with an emphasis on farm management from Iowa State University in 1961. He worked for the U.S. Department of Agriculture as a food inspector for nearly four years before returning to Lake City in the fall of 1965 to farm in partnership with his father. He served six months in the U.S. Army Reserve. On June 26, 1971, Jim married Janet S. Brown in Fort Dodge, Iowa. He was a former board member of the Calhoun County Farm Bureau, an original board member of Central School Preservation in Lake City, and was an Elm Grove Township trustee.