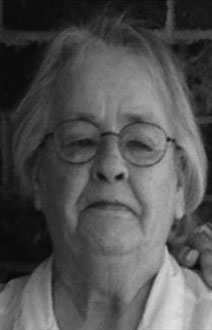 Glenda L. Thompson was born June 23, 1943, in Somers, IA where she was raised and educated. On July 3, 1964, she was united in marriage to Thomas Winters in Jackson, MN. The couple made their home in Fort Dodge. Glenda worked at Hawkeye Glove Manufacturing, Trinity Regional Hospital with House Keeping and at H&R Block during tax season. She moved from house keeping to Medical Record at Trinity Regional Hospital for nearly 20 years. She moved to Spencer in July 2008. Glenda enjoyed playing Bingo, the Lotto, and surfing the internet especially Facebook. The most important thing in her life was her children and grandchildren. Glenda loved to spend time with her family and attending her grandchildren’s activities.