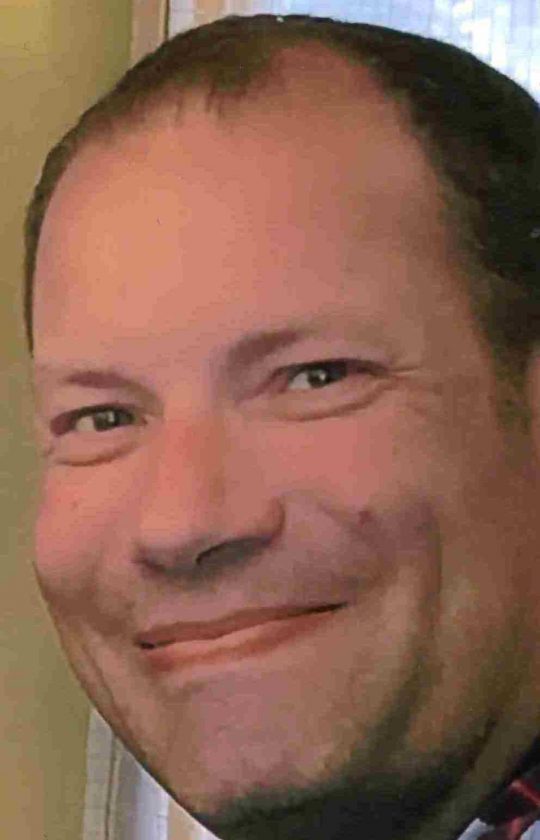 Shawn Michael Crimmins, age 44, of Des Moines (formerly of Fort Dodge) died peacefully at MercyOne Medical Center in Des Moines on Monday, September 16, 2019 within the loving arms of his wife and children.

Shawn was born March 2, 1974, in Fayette, North Carolina. His family moved to Fort Dodge, Iowa where he spent his childhood and later graduated from Fort Dodge Senior High with the Class of 1993 and then Iowa Central College with a degree in Maintenance Electrician.

Shawn was an amazing husband, loving dad, and a hardworking man that took great pride in his work. On May 16th,1998, he married Kelli Chia and soon after they began their beautiful family. His two sons, Michael and Alex, were the highlights of his life. He took pleasure in watching them play sports and bringing them together to cheer on his beloved Denver Broncos and Iowa Hawkeyes. At work and with family and friends, Shawn was known for his willingness to help others. Early in his career, he worked for Hamilton Hospital in Webster City, IA in the maintenance department before becoming a QMT [Quality Maintenance Technician] for Sears Holdings. He spent many dedicated years there and was well respected by his peers and supervisors for his strong work ethic. Just recently, he had obtained a new job at Hubbell in the maintenance department.

In his free time, Shawn was an avid reader, enjoying historical non-fiction selections. And for personal enjoyment, you could find him in the park participating in a fun game of frisbee golf.

Shawn was preceded in death by his sister-in-law; Michele Chia-Cook and grandparents; Clifford and Geraldine (Sorenson) Crimmins.

A visitation will take place from 5 to 8 p.m. with a Christian Wake Service at 7:30 p.m. at O’Leary Funeral & Cremation Services in Norwalk, IA. A Mass of Christian Burial will begin at 12 Noon on Friday, September 20th at Christ the King Catholic Church in Des Moines with burial following in the Sunset Cemetery. There will a time of fellowship and luncheon following the burial back at the church.

O’Leary Funeral Services in Norwalk, IA is caring for Shawn’s family. For on-line condolences, directions to the visitation and Mass, and to order flowers visit www.olearyfunerals.com or call (515) 981-0700.