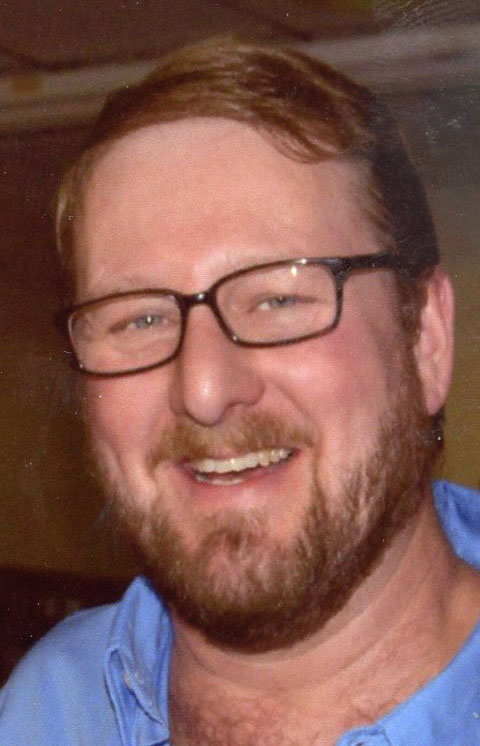 OTHO — Stuart Sams, 53, of Otho, passed away peacefully in his home on Sunday, July 7, 2019. A gathering of family and friends will be held Sunday, July 14, 2019 at Gunderson Funeral Home and Cremation Services from 4-7pm with a short service starting at 7pm. A private burial will be held at St. Joseph’s Cemetery in Duncombe, IA.

Stuart Sams was born on June 24, 1966 in Fort Dodge, IA to Merlyn and Mardy Sams. He graduated from Fort Dodge Senior High School in 1984. Upon graduation he joined the Army and served for 2 years. After being discharged from the Army, Stuart moved to Florida. In recent years, he moved back to Otho, IA and worked at Baker Electric.

He was preceded in death by his brother, Glen Sams and his father, Merlyn Sams.